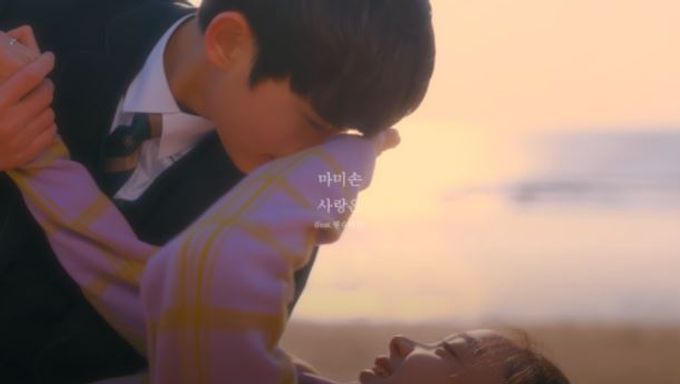 On his birthday, 25th of March 2021, Mommy Son released his brand new music video, 'F The World'. Mommy Son is considered to be the alter ego of Mad Clown, a top South Korean rapper who debuted in 2008.

'F The World' features Wonstein, a South Korean singer and rapper under the label Beautiful Noise which was founded by Mommy Son. 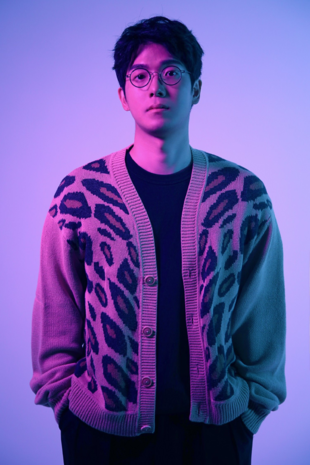 Mommy Son, the rapper in the pink mask pictured above, created a buzz on social media after debuting on the seventh season of Mnet's rap competition show "Show Me The Money" (known as "Show Me The Money 777").

Jay Kim is an international choreographer who participated in the project as a creative director alongside his role as choreographer. He created a beautiful, thought-provoking choreography to teach the two actors in six sessions over a three week period. Despite the short time frame, they executed an amazing performance for this project. 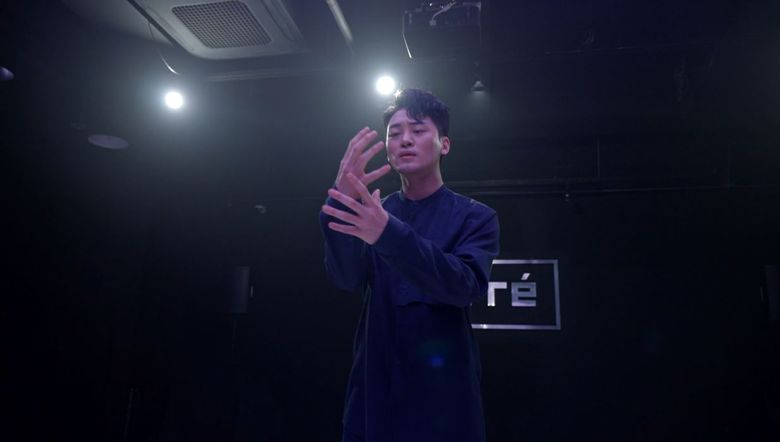 The MV captures two young actors visiting an empty movie theatre. The female actor was scared and started to cry. The male actor tried to comfort her and suddenly something magical happened...

'F The World' was originally released in 2019, but Mommy Clown remastered a new version of the song after a lot of support from his fans. The music video for the song contains a special message for people in the world who struggle to love themselves.

South Korean fans have made comments such as

- This music video reminds me the Netflix Drama, The End of the F***ing World is a British dark comedy-drama television programme.
- Common love stories are usually about adults but this one made me cry.
- This is like Korean La La Land, 2016 American musical romantic comedy-drama film
- This song is masterpiece never get bored
- The Korean Billy Elliet got so taller!
- Finally the music video came out! I was waiting for 2 years!
- This is incredible!!!

Sim HyunSeo, known for his role as Billy Elliot in the second South Korean production of Billy Elliot the Musical, portrays the male child in the music video. Another notable role of his is the main character of the short film Yuwol, a dance film set in South Korea about a young boy who never stops dancing.

The female child in this project is played by Lee GoEun. She is known for being one of the busiest child actresses in South Korea who specialises in TV shows. A recent role of hers was in the popular South Korean TV show 'True Beauty' where she plays the younger version of Im JuKyung.