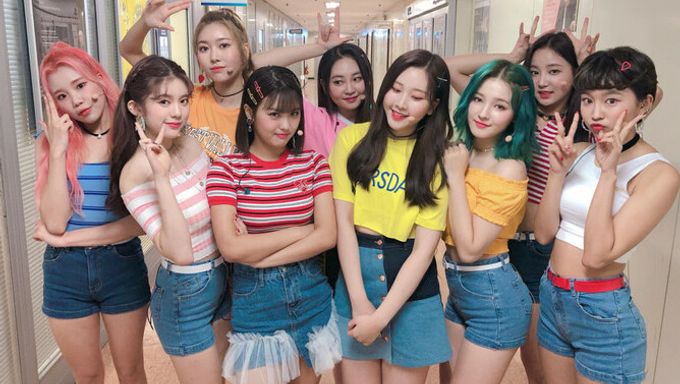 K-Pop's adorable nine-member girl group MOMOLAND will soon be unveiling their comeback this month in March.

According to various reports, MOMOLAND are finalizing their comeback album preparations at the moment and are aiming for a release on March 20th, making it nine months since their last comeback release.

Already having two addictive dance tunes 'Bboom Bboom' and 'BAAM' that has significantly boosted their popularity, what will they be coming up with next?