The tweet congratulated and celebrated MOMOLAND’s three year anniversary since their debut, but the photo that was uploaded with the celebratory message only showed seven of the nine members.

There hasn’t been any explanation to why a photo showing only seven of the nine members were uploaded.

Below are some of the reactions from fans.

It’s not momoland if it’s not ot9. Fix it

Why are there only seven members? 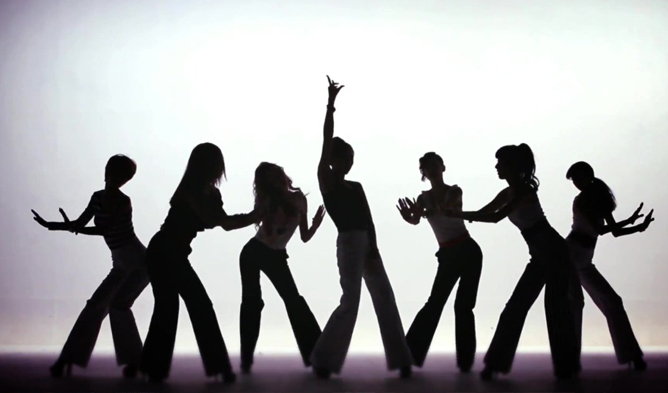 I miss Daisy. Nancy and Yeonwoo are my bias but it was Daisy that made me stan the whole group. I’m not gonna stan without her.