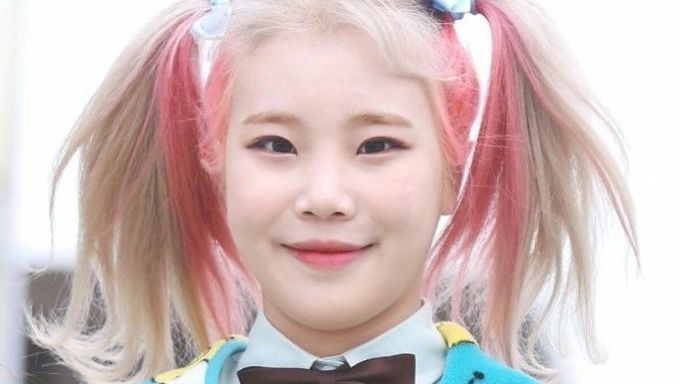 Some siblings sometimes find it awkward to say "I love you" to one another.

But it's understandable because, well, they're siblings. And we all know that despite being shy and awkward about saying it, they all care for each other deep down.

MOMOLAND member JooE, who happens to be close to her brother, recently told her brother just how much she loves him. The K-Pop idol's brother is currently serving in his mandatory military service.

Her brother has also shown just how much he cares for his little sister, as he defended her against malicious netizens and people criticizing her appearance in the past.

You can watch the interaction in the video below!

Read More : EXO ChanYeol Just Had To Admit That This Girl Was Beautiful

Is it me or did she gain some weight?

And if she did, SO WHAT. Why do you care?