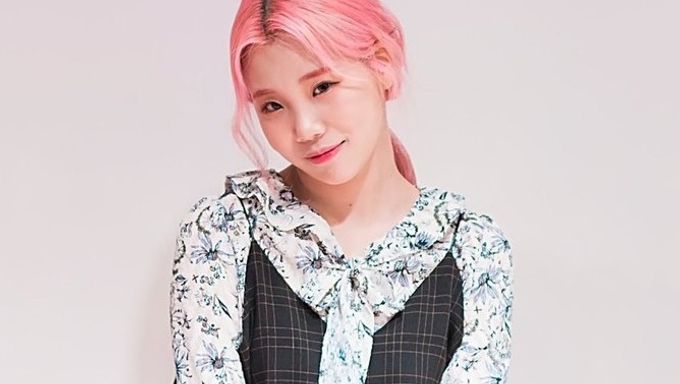 Rumors of MOMOLAND member JooE in a relationship has recentlg surfaces online.

It all began when a photo of a man and a woman with her hair bleached walking on the streets while holding hands began to circulate.

Of course, there were also many netizens and fans who doubted that she was in a relationship. Some have states that the body language between the two didn’t suggest that they were in a dating relationship.

You can check out some of the photos below!

📣 VOTE: Who Is The Most Popular MOMOLAND Member?

...maybe its her brother...duhhh. they (haters) need to stop acting like a 'know it all'