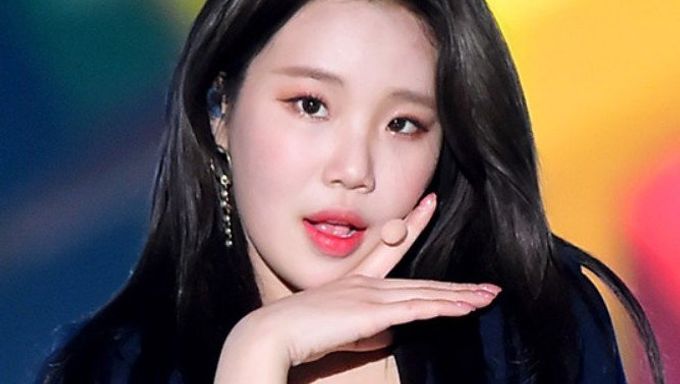 It seems that all is forgiven and well between Momoland member JooE and two hate comment writers who were caught spreading false rumors that the K-Pop idol was a bully back in high school.

According to MLD Entertainment, the K-Pop idol decided to drop the charges on December 3rd when a petition was filed to the court through her legal representatives. It has also been reported that the two people who were responsible for spreading the false rumors have apologized to her and that she herself has accepted the apologies.

Fortunately for the two who were spreading the rumors, they no longer have to worry about facing any legal consequences since JooE has decided to show them leniency.