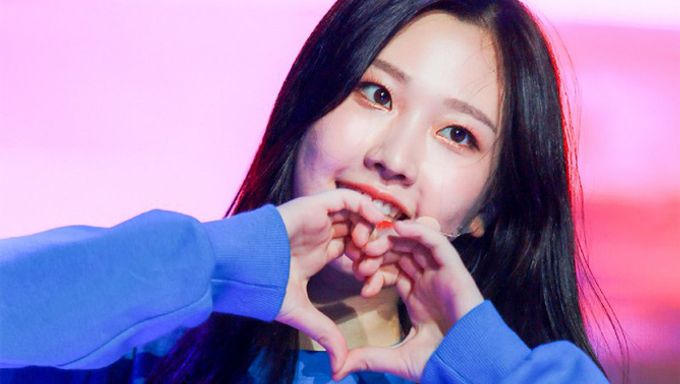 MOMOLAND's NaYun was revealed to be suffering from otolithiasis (tiny stones in ears which caused dizziness).

On July 31st, NaYun wrote a handwritten letter to her fans on MOMOLAND official SNS accounts.

In her message, Nayun thanked her fans for wishing her a very happy birthday and also updated them that she is currently resting at home and receiving treatments from the hospital. As such, she also felt that she is recovering slowly day by day.

She also expressed her sadness for her inability to participate in the promotion for 'BAAM'. Continuing, she asked the fans to wait for awhile more as she would return soon.

Previously, it was noted that their agency had updated fans on the health of NaYun through the official fancafe that she would not be joining the other members for promotion as health is their priority.

We hope that NaYun will have a speedy recovery! 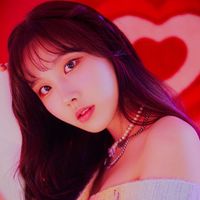 Became a fan of NaYun