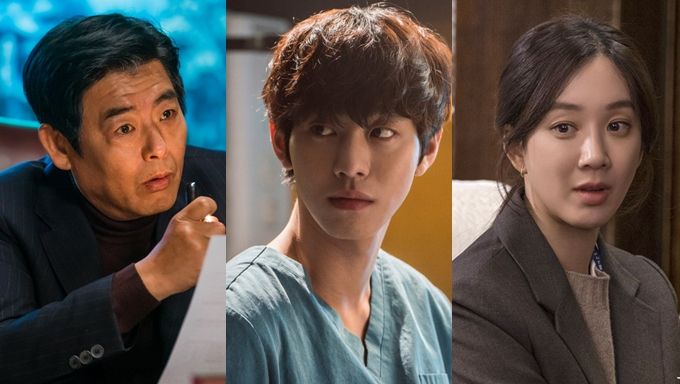 "The Cursed" with Uhm JiWon, Jung JiSo, Sung DongIl and more started on tvN. "Diary of a Prosecutor" ended and from Feb. 24 “When The Weather Is Fine” with Seo KangJoon and Park MinYoung will start on JTBC.

"Dr. Romantic 2" ratings continued to increase and reached the impressive ratings of 21.9%. It was its best-ever ratings.

"Diary of a Prosecutor" ended and ratings slightly increased from last week. The drama ended at 4.2%, reached its highest ratings at 5.0% in its second episode, and started at 5.0%.

"The Cursed" started and ratings were similar on both days. 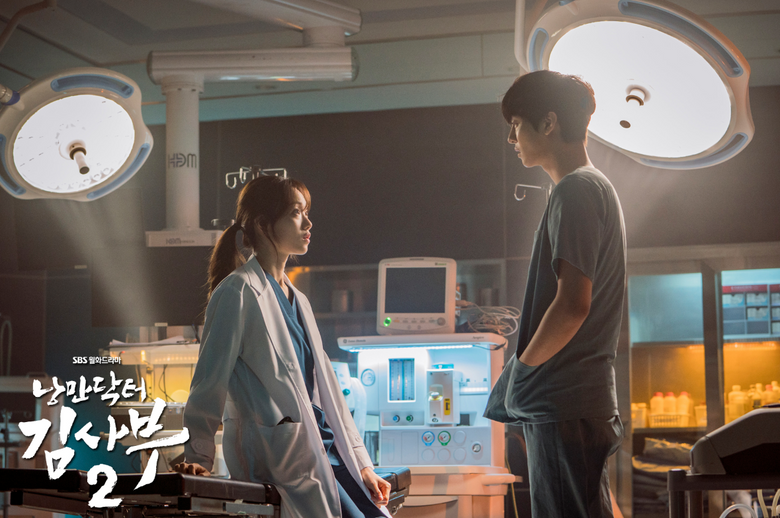 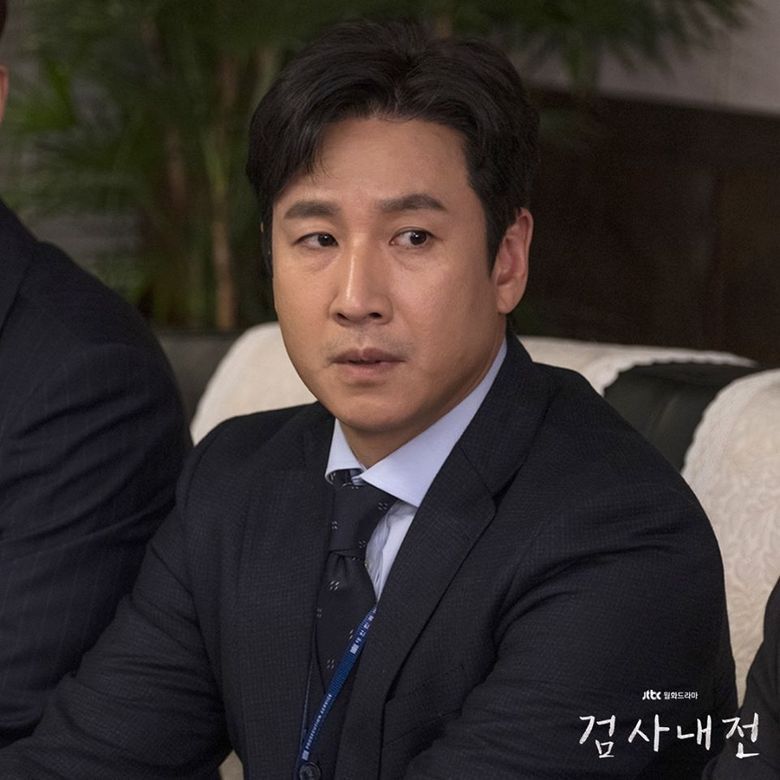 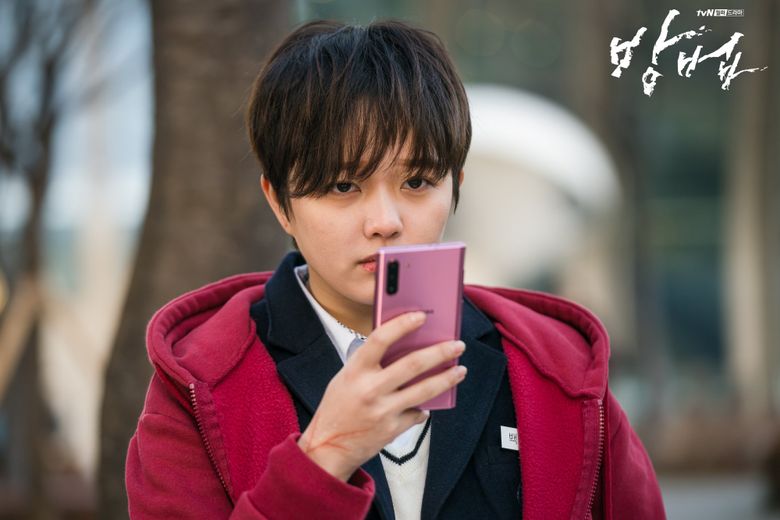 Read More : 3 Dramas That Made Us Fall With Handsome Artificial Intelligence