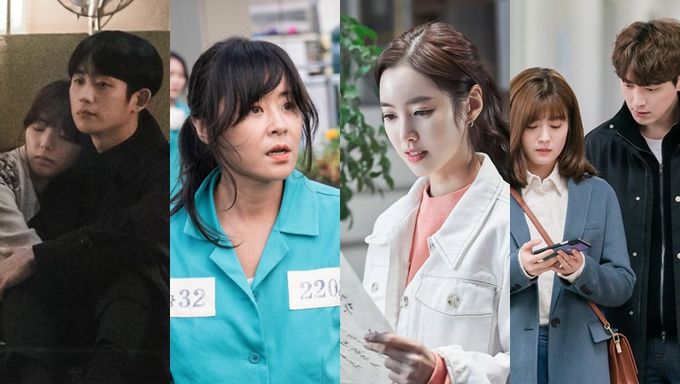 This week "A Piece of Your Mind" ended on tvN. From May 4 on tvN, the two-episode drama "April Snow" will air with Kim MiKyung, and Han HyeJin.

"365: Repeat the Year" also ended this week on MBC. From May 25 on MBC, "Dinner Mata" based on webtoon will air with Song SeungHeon, and Seo JiHye.

On JTBC, the next Monday-Tuesday drama will start on May 25, it is "Midnight Snack Couple" with Jung IlWoo, Kang JiYoung, and Lee HakJoo.

"A Piece of Your Mind" ended and ratings were similar from last week on the overall. The drama ended at 1.2% with its 12th episode (originally 16 but reduced). The drama started at 2.4% and decreased ratings in the first three weeks of broadcast. Afterward, the ratings were stable with 1.2 or 1.1%.

Don’t forget to check Friday-Saturday-Sunday | 4th Week Of April. “Once Again”, “The King: Eternal Monarch”, "The World of the Married", "Yoobyeolna! Chef Moon", "Somehow Family", "Rugal," and “When My Love Blooms” aired this week. 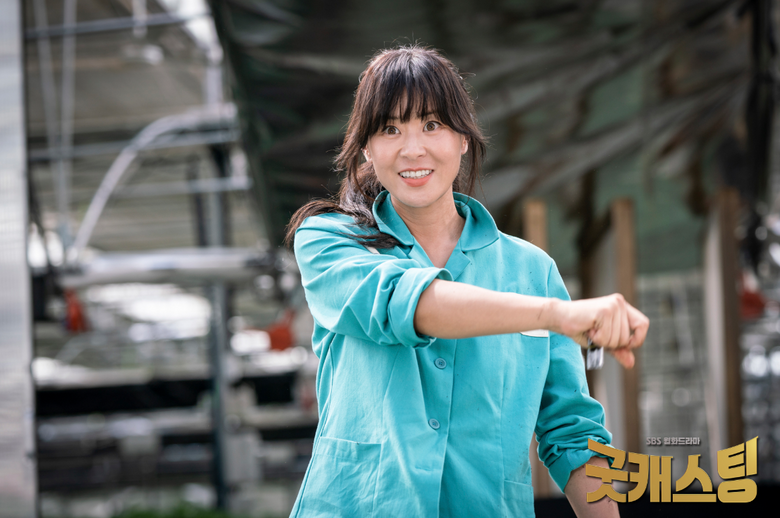 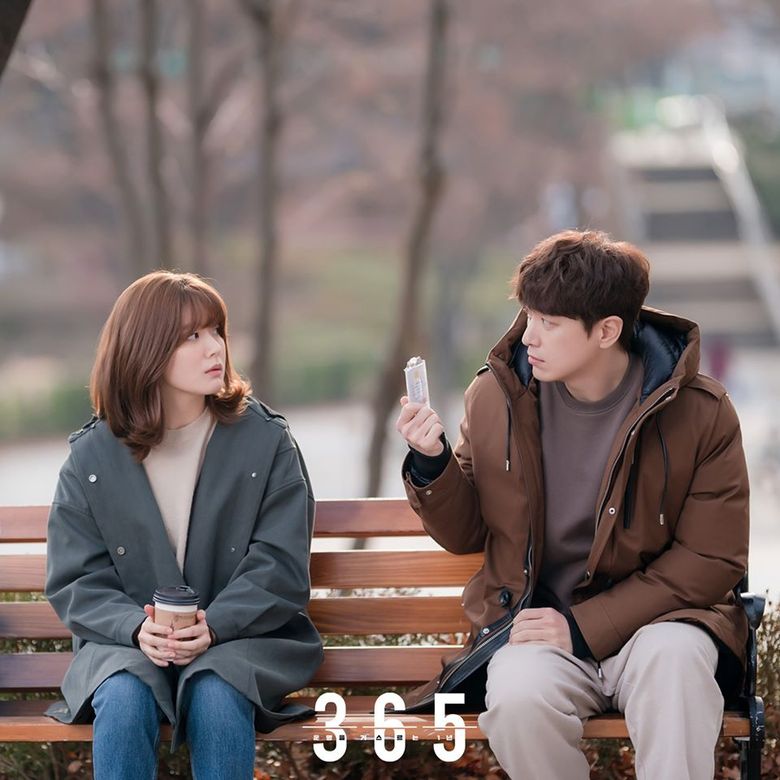 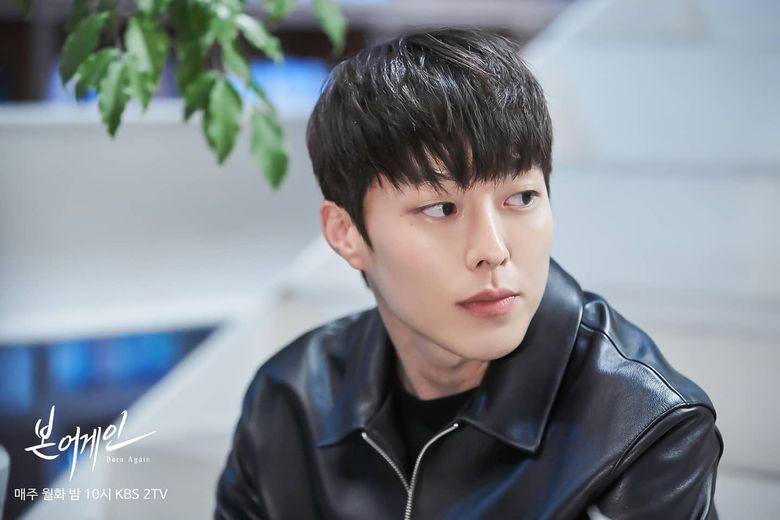 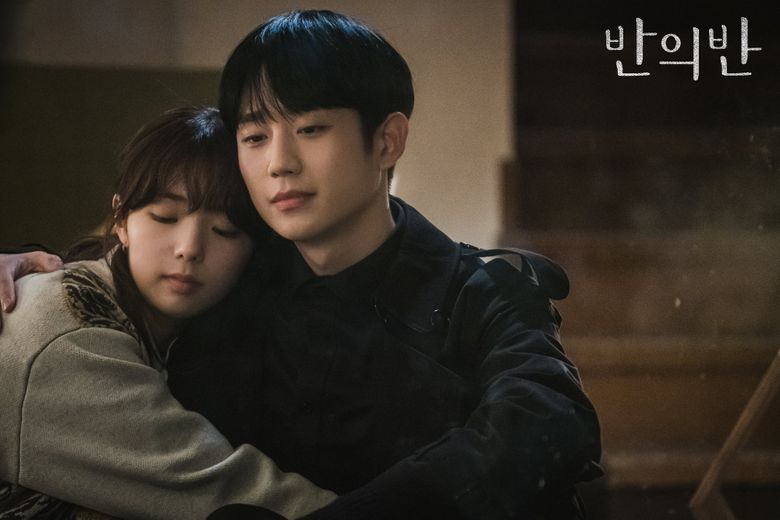