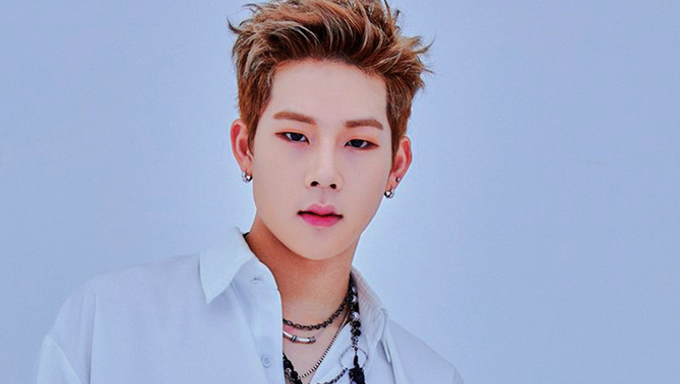 Sean Combs has done it, on several occasions, RM of BTS has done it, and now JooHeon of MONSTA X has too. The K-Pop idol recently announced that the changed his stage name.

Now that MONSTA X is making big noise in the international music scene, with an upcoming track produced by Steve Aoki as well, it seems that certain changes are in order.

From JooHeon, to now JOOHONEY, it has been confirmed by South Korean medias that the K-Pop idol has indeed changed hi stage name.

Read More : K-Pop Stars Who Were Victims Of Bullying In School