MONSTA X Reportedly Signed With Epic Records, Under One Roof With Camila Cabello 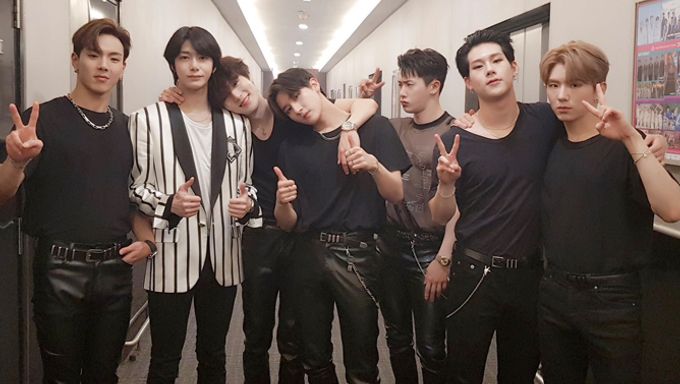 MONSTA X is reported to have signed an exclusive contract with Epic Records which houses popular artists such as Camila Cabello, DJ Khaled and so on.

According to the report by Billboard, it was said that MONSTA X has signed the contract with Epic Records for the worldwide distribution as well as their English language recordings. Through the new partnership, they also mentioned that a new era for the boy group has begun.

In regards with the new contract, MONSTA X shared that they are very excited and happy to be able to work with so many respectable artists that they admire. They also did not forget to mention that it was all possible thanks to their fans, MONBEBE.

CEO and chairman of Epic Records, Sylvia Rhone shared that K-Pop is gaining huge influence throughout the entire world and in the midst of that, MONSTA X can be found. She also welcomed the boy group wholeheartedly into the company.

Currently, MONSTA X is having their world tour "WE ARE HERE 2019" and scheduled to perform in "2019 iHeartRadio Music Festival" in September as the only Korean act invited.

Read More : Stylist Reveals That MONSTA X WonHo Is Actually The One Who Designs His Stage Outfits