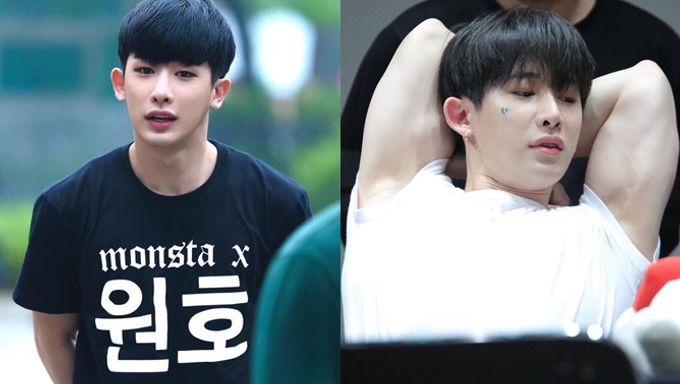 With the recent MONSTA X's comeback for "THE CONNECT", fans started to talk again about WonHo's drastic change since debut. The idol indeed became very muscular.

When the group debuted, WonHo was not noticed for his muscles. 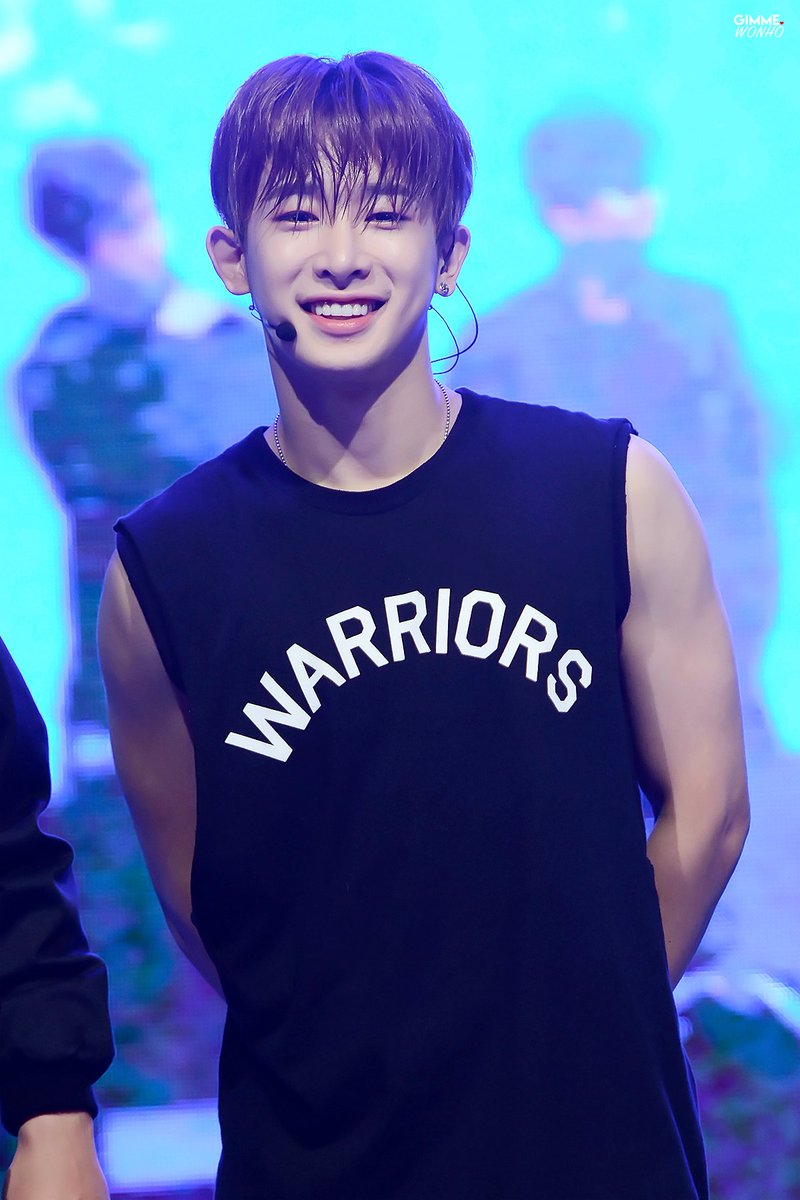 He started to gain muscles gradually and at least doubled his original size. During their recent comeback, fans started to notice it again. It is quite well-known among MONBEBE. WonHo also talked about it several times and updated them about his progress at the gym. 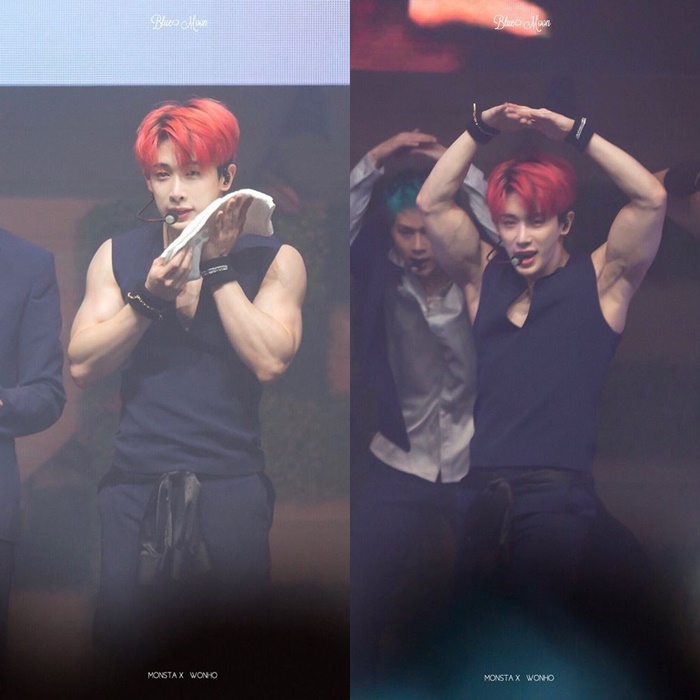 WonderWish / by hello my only one

The idol says that maintaining his muscles is being polite towards his fan. He perceived it like this. WonHo also revealed that he does sport whenever he has the time. He exercises late at night and wakes up three hours earlier than other members to do sport.

ShowNu and WonHo are the most muscular members of MONSTA X. Is WonHo more muscular than ShowNu, what do you think?

I would like to write something m. I have recently been reading all the nasty remarks about MonstaX and especially Wonho for his past. Instead of insulting this young man I think it would be more important to praise him. He should be an inspiration to other young boys in SK. He might have done what his done but coming through that and achieving what he has instead of staying in a bad circle, is very admirable. A lot of young people do wrong things. That’s a part of growing up. I admire this young man and MonstaX for coming… Read more »