Moon ChaeWon Profile: A Top Actress From "The Princess's Man" To "Flower of Evil" 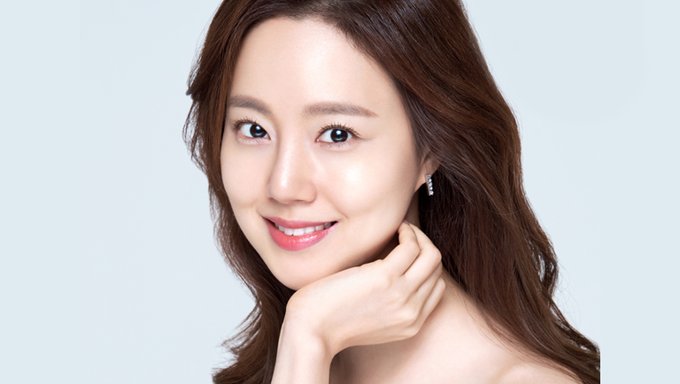 She acted in historical dramas, action dramas, melodramas, etc. She can pull off any plots and styles. The actress also has a lovely image. 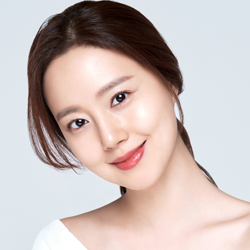 Painter of the Wind

Mama Fairy and the Woodcutter

The Flower of Evil

Even a girl like me captures by her magnetic and charismatic beauty. She's a well- mannered woman. Her shyness makes her even cuter. She's truly the Queen of Melodrama. Not to mention, she has the most beautiful smile and most beautiful soft spoken voice.

One of my regrets as a fangirl is that I only got to know and love Moon Chae Won this year (2019). When I saw her in Good Doctor in April, I knew I'm gonna follow her forever. I have watched most of her dramas and movies and boy do I love her! How she exudes that burning chemistry with all of her male leads is truly amazing. Lee Jin Wook (aka Mr. Black) is my favorite so far! And my favorite character of hers is Lee Se Ryung from The Princess' Man, which is easily the best drama I… Read more »

I've first watched her in Brilliant Legacy but since I was still little at the time it was aired, I forgot much about it. Then I've watched her in Innocent Man and her acting is just soooo good! I totally love that kicking attitude she had on that one and her crying and stubborn scenes are the best too! So far, I've only watched Mackarel Run, Innocent Man, Good Doctor and Mama Fairy on her dramas. I hope to watch The Princess' Man soon! Her acting also in Awaiting is really awesome same as in Our School's E.T.! She's very… Read more »