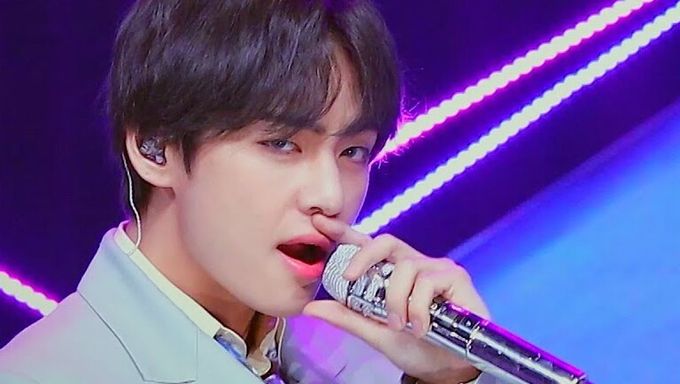 Watching fan cams of K-Pop idols has a particular beauty and merit.

While watching performances and videos that were shot by professional video crews is great, sometimes, just simple fan cams that focus upon a particular idol is nice as they seem more human and real in them.

Below are the fan cams that have been watched the most back in 2019.