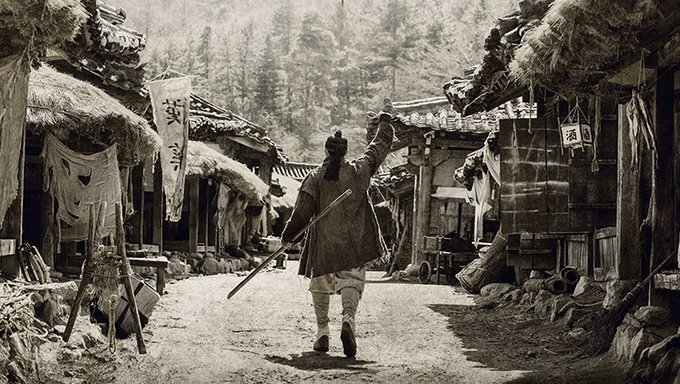 Yoon ShiYoon, Jo JungSuk, and Han YeRi are lead actors. Yoon ShiYoon is a well-loved Hallyu star that has proved his great acting skills in historical dramas and other genres. Jo JungSuk is also popular for his role in dramas such as "The King 2 Hearts" (2012), and "Jealousy Incarnate" (2016). Han YeRi is an actress that mostly acts in movies but she has also acted in the historical drama "Six Flying Dragons" (2015) and drama "Switch" (2018) for example.

The 3 actors are veteran actors that promise great acting and chemistry on screen with this new SBS drama. 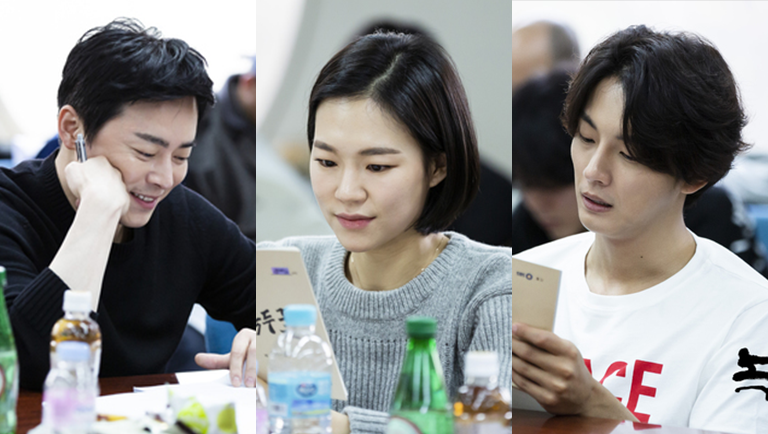 It tells the story of two half-brothers (from a different mother) who fight on opposite sides (one among the farmers and one in the subjugate forces) during the fights that occurred in the DongHak Peasant Revolution (in 1894). 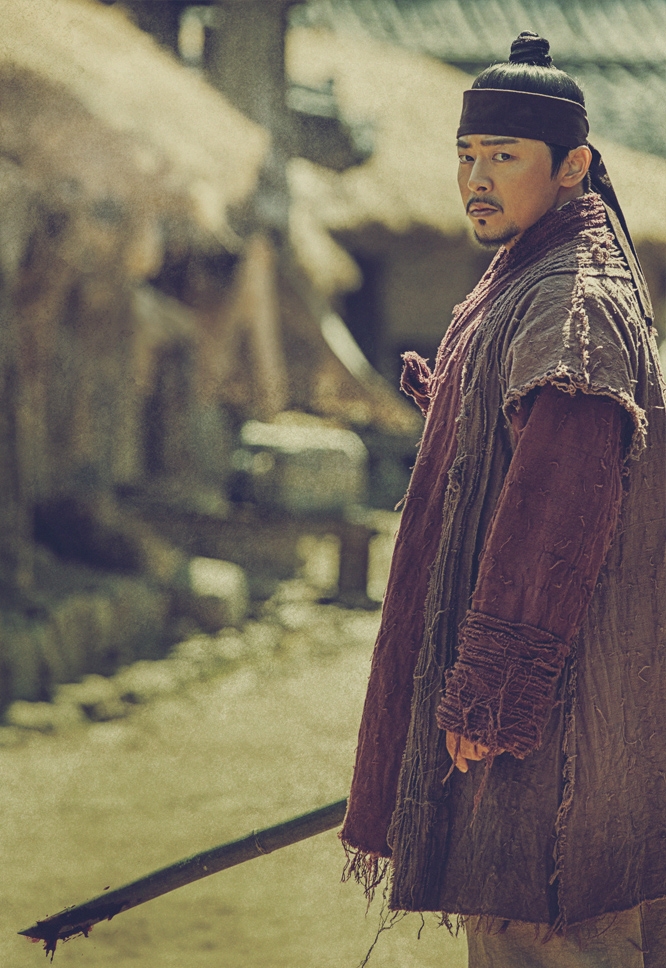 He is one of the leaders of the DongHak Peasant Revolution. He wants to open a new world. He is a straightforward man who does not retreat even if the enemy's gun is on his forehead. He is the elder son of a noble family but he was born out of wedlock from a mother of low status, he is then ostracized because of this. 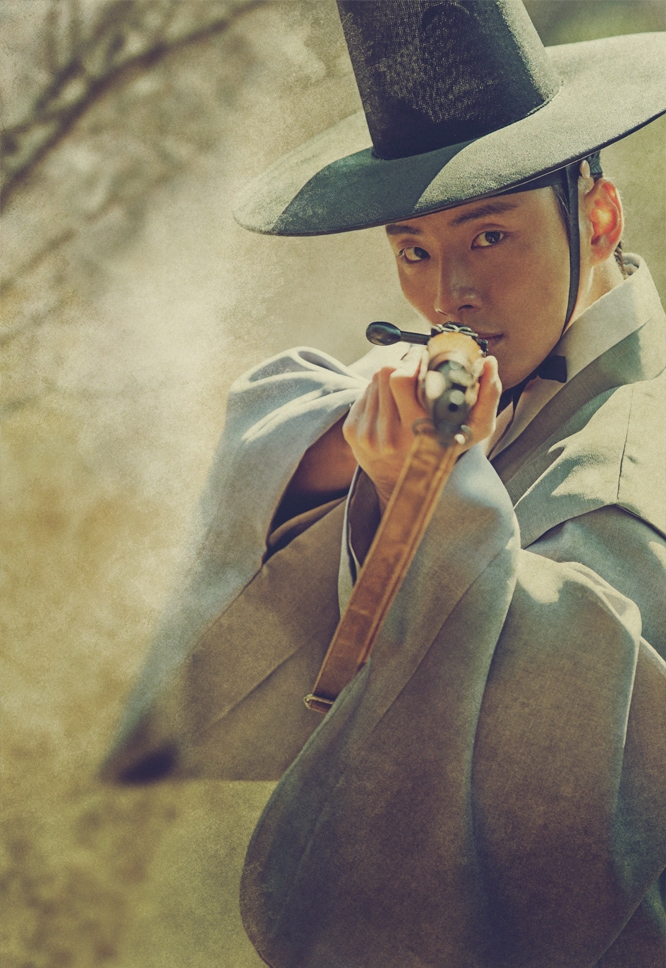 He is the legitimate youngest son of the same father as Baek YiKang. He is an elite scholar that dreams of the Meiji restoration. He sees Japan as a role model for Joseon. As he returns from his study in Japan, he stands up again the DongHak Peasant. 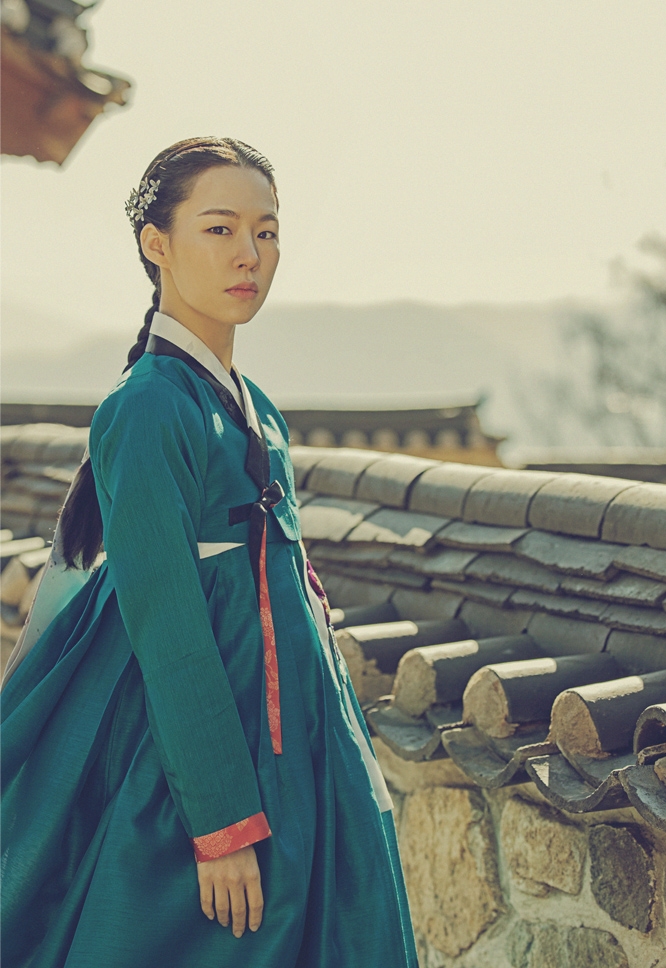 She is a merchant that is increasing her business thanks to trades with Japan. She is an iron woman with charisma. She is linked to the two brothers. 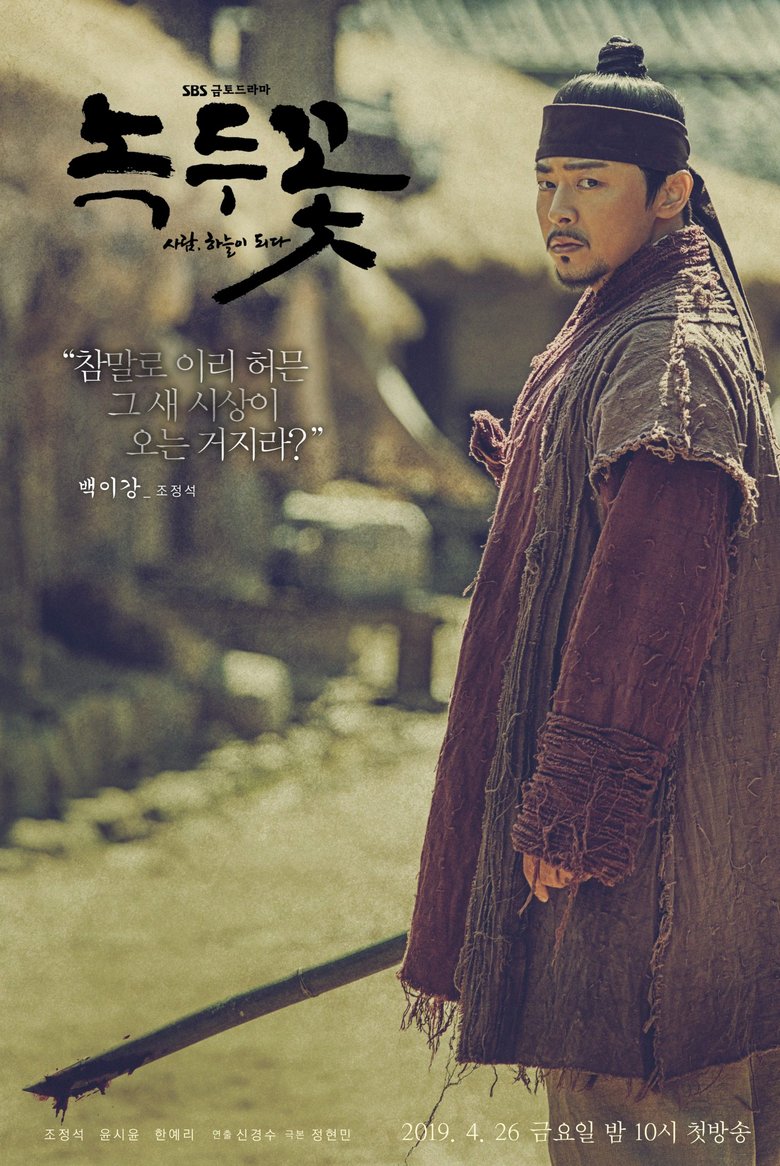 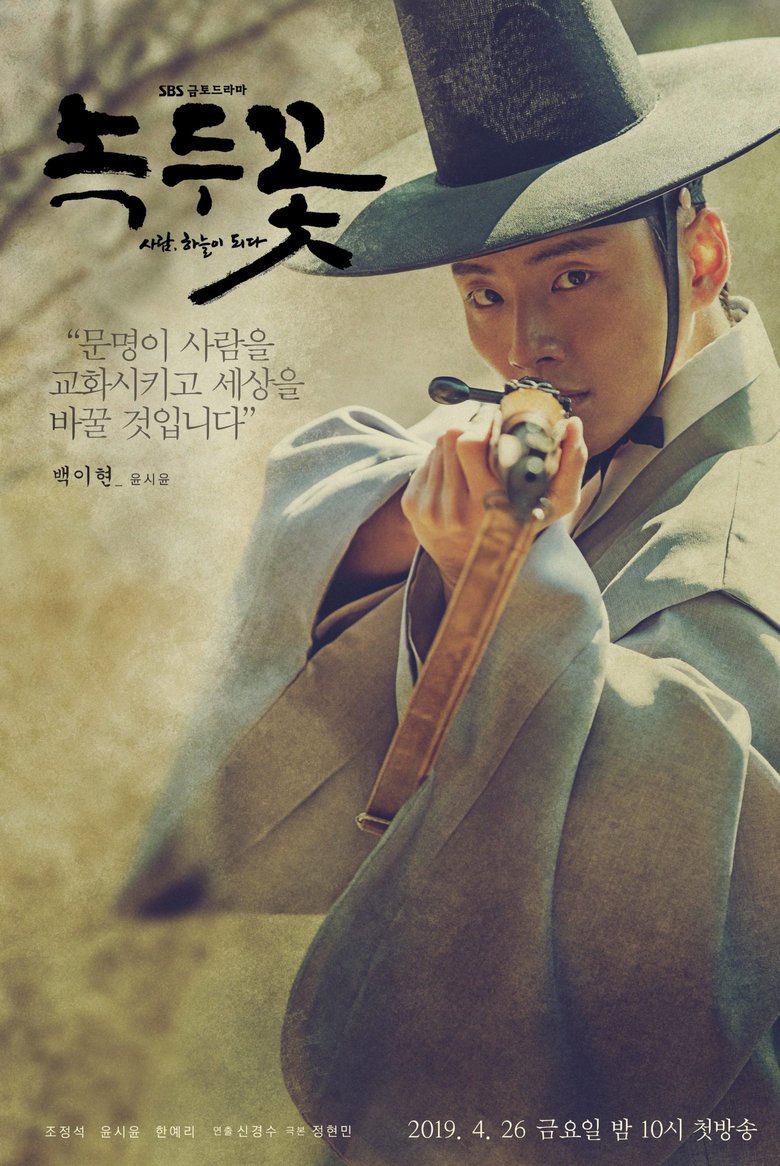 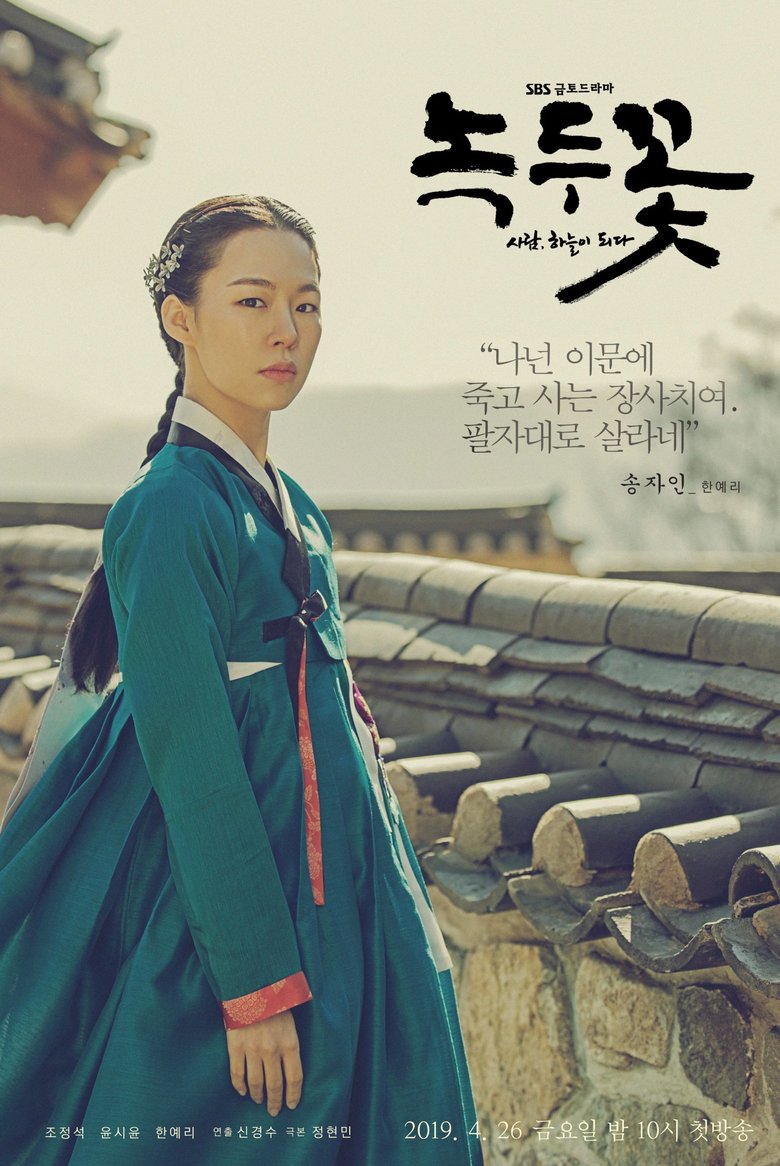 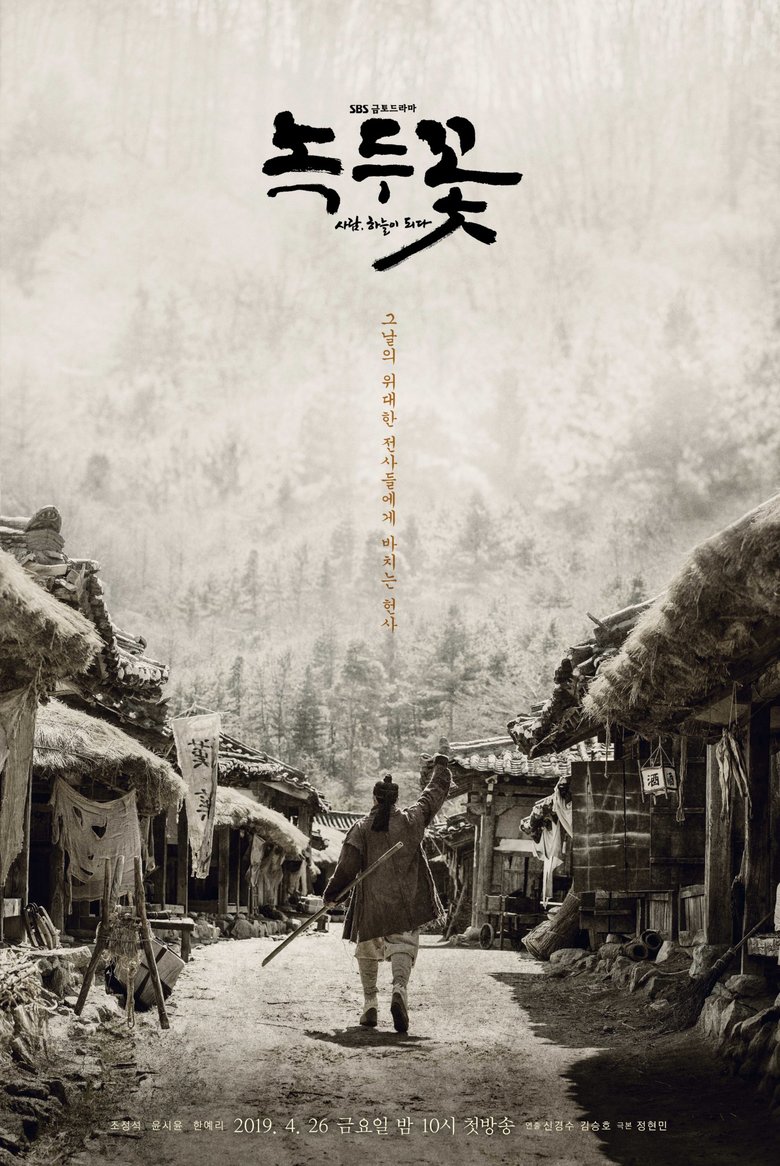 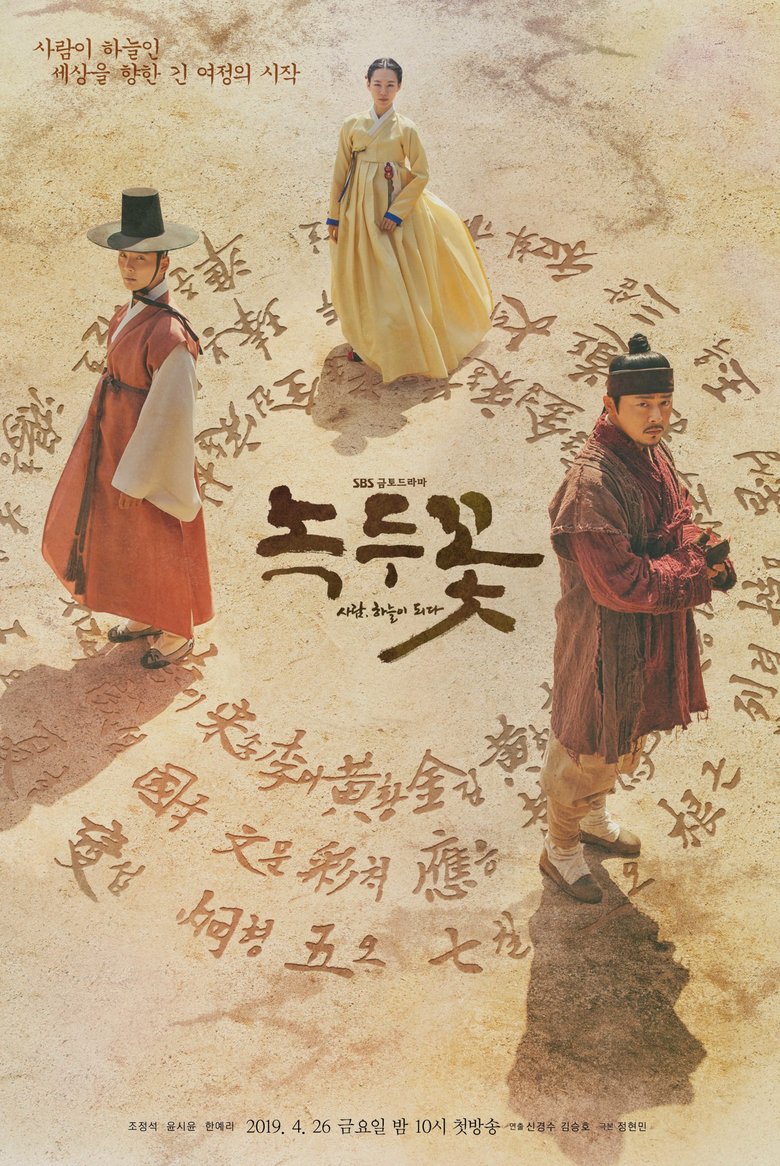 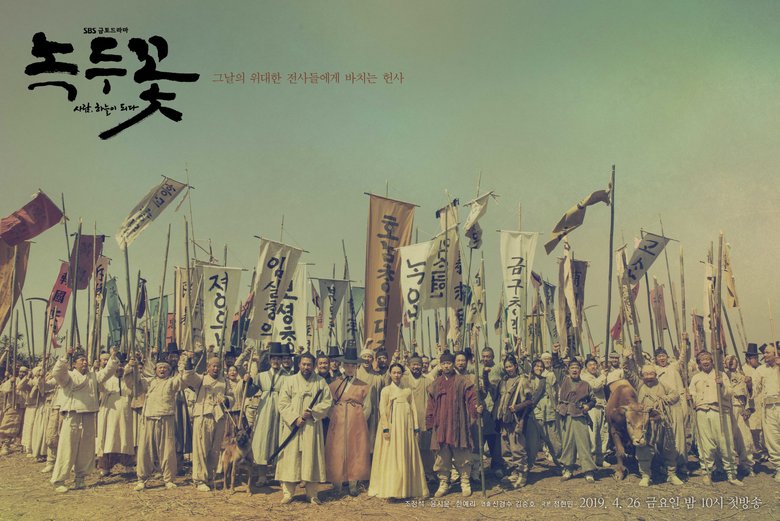 Became a fan of Han YeRi