MVP debuted on March 13, 2017 under PH Entertainment. The group consists of seven members, KangHan, RaYoon, GiTaek, P.K., Jin, Been and Sion. MVP's debut album was the group's 1st mini-album titled "MANIFEST" and their title track was 'Take It'.They have also covered GOT7's 'Hard Carry'. Although the group may be a rookie debuting from a rookie company, many netizens see a promising future for the boys.

Additional Info: Former Show Brothers Entertainment trainee, former back up dancer for BTS and Unicorn's "Huk", is considered the "mom" of the group

Additional Info: Has a different persona on and off stage, best choreographer within the group members

Additional Info: He is the older twin brother of Been, former member of a dance crew known as "Speed" with his brother Been, Jin has a mole above his lip while Been has a mole on his nose, has asymmetrical eyes, is good at drawing

Additional Info: Unable to wear nickel-based jewelry due to allergies. Earings are an exception. 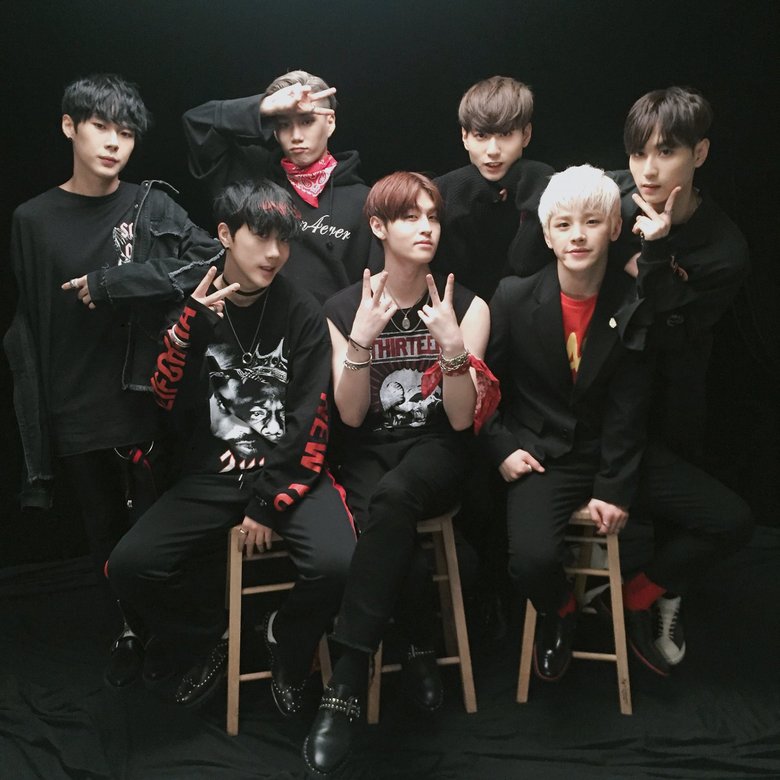 I think, Great visual, Good dancers, Amazing Performers. Voices are ok but they just debuted so I'd have to hear more live performances. They are a bit underrated, but a lot of k-pop groups are when debuting. I mean look at Bts in 2013 lol. Even though they are kind off sport-ish in most performances. It matches the style of the video. In "Show Champion EP.222 MVP" they were wearing something different which, in my opinion was a great style choice. But that is mostly decided by their company, right? The only thing I want right now is a fandom… Read more »