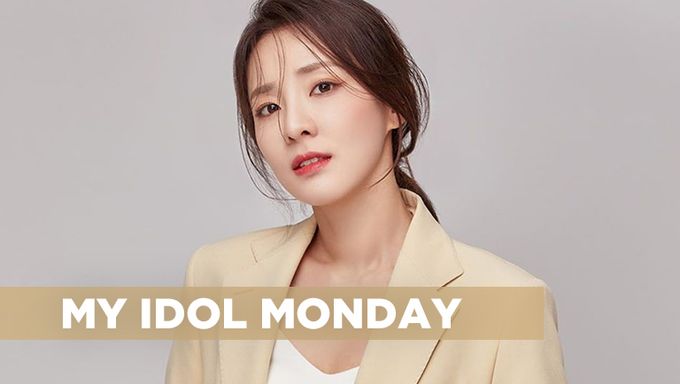 YG's mascot and official PR idol, Sandara or Dara, is our My Idol crush of the week!

Dara's been in the entertainment business since forever ago, including her time spent as an idol in the Philippines. She resurrected as the refreshing voice and personality behind YG's first ever girl group to take over the K-Pop industry - 2NE1. Now that 2NE1 has seen its sudden close, Dara flys around the world as a celebrity personality as the representative female idol of YG Family!

Must Read : 2NE1 to Release a Meaningful Song ‘GOOD BYE’

My Idol Monday: Sandara Park aka Dara of 2NE1

This is the one and only, the talented, the beautiful, the best... Sandara Park aka Dara! 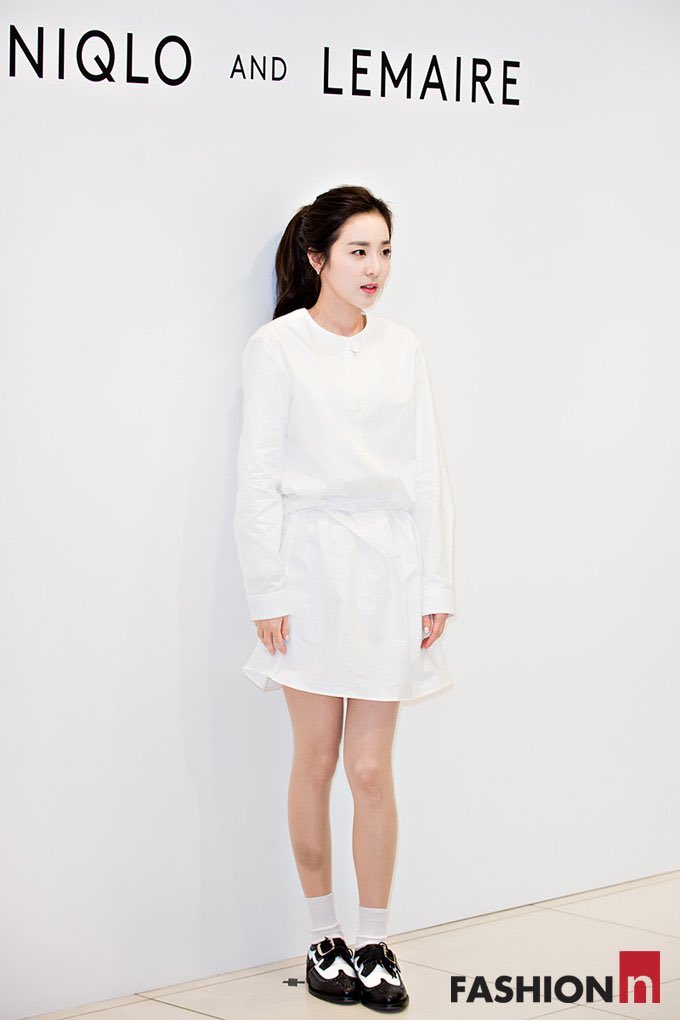 Although the sexy baby, Minzy said goodbye to the group, 2NE1's official lineup still consists of the 3 baddest unnies.

Just when we were reassured that the group will continue as 3, our world literally died when YG revealed that 2NE1 will be no more... but our Dara-nim was right on board with us on the emotional rollercoaster. She's even admitted and cried during a broadcast shooting... T__T

But Dara will forever live on as the dorky 4D vampire queen of 2NE1. She rocked the world when her true personality showed through 2NE1 TV. She's adorable, sensible, refreshing and literally from another planet.

But she's really the best noona around to her baby brother, Thunder. She'll give her left leg to save her brother from trouble. What I'd give for a sister who's got my back like Dara's got Thunder!

Literally, Dara's the ideal type to many of our favorite idols. Her graceful swagger and adorable dorkyness brings all the boys to the yard!

But her most famous fanboy's none other than EXO's ChanYeol! Black Jacks and EXO-Ls all know that Channy's been a huge fan since pre-debut and often named her as his ideal type. And we all know that the MAMA 2013 was an epic moment for all Chandara shippers.

But get back pretty boy, because Dara likes bad boys, soldier type!

Don't quote me on that though, because Daragon is where it's at. Dara's pairing shippers are going crazy over this YG fanfic couple between Dara and BIGBANG's G-Dragon. And it also helps when you're caught in a tight embrace with a possible smooch! 😉

Where does Dara's attractive appeals ever end?! She's not only got the best personality, but she's got a sick bod to match! Dara's one of the most iconic trend setters of the 11-abs. 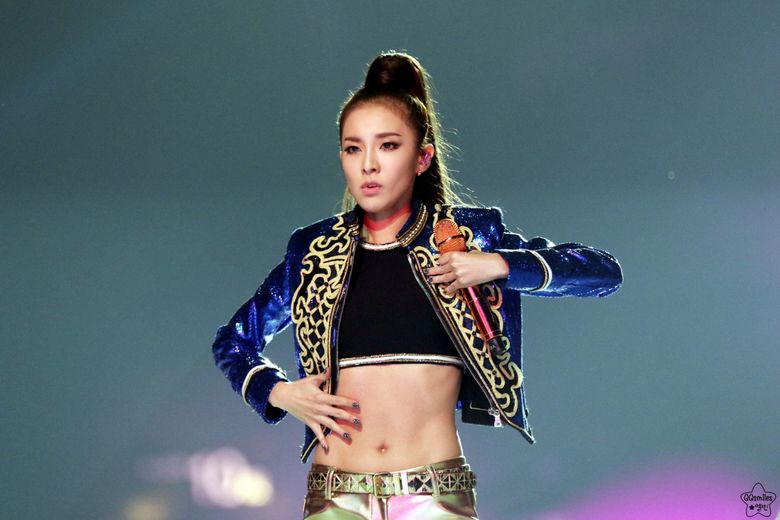 Now that we covered all the points we love about our Dara, what's the girl been up to?!

Working, of course! She's literally been taking over the screen on various shows all across Asia.

But the main important news about Dara is the upcoming Goodbye by the three 2NE1 girls. I mean you didn't actually think our Queens would leave us hanging like that! 2NE1's last and final track will be titled "Goodbye", and it drops this Sunday. It'll be a bitter sweet moment, but we'll cherish this one forever!