My Idol Monday: V of BTS 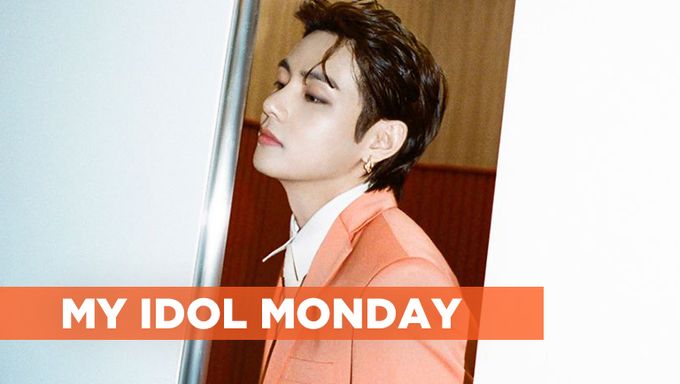 He who came from the stars with absolutely stunning visuals - this week we talk about BTS's V!

Some idols become stars through their ever idealistic personalities, but some become stars thanks to their out of this world personality. One of the most famous K-Pop aliens is none other than BTS's V. From his handsome face to his incomprehensible personality, you can't help but fall in love with this big dork.

Let's review why we're totally in love with TaeTae the V~

My Idol Monday: V of BTS

Today's My Idol is all about BTS's beautiful, shining star V. He's debatable as the main visual of the group aside from oldest member, Jin. Either way, you can't deny that V has an adonis face carved out of marble. 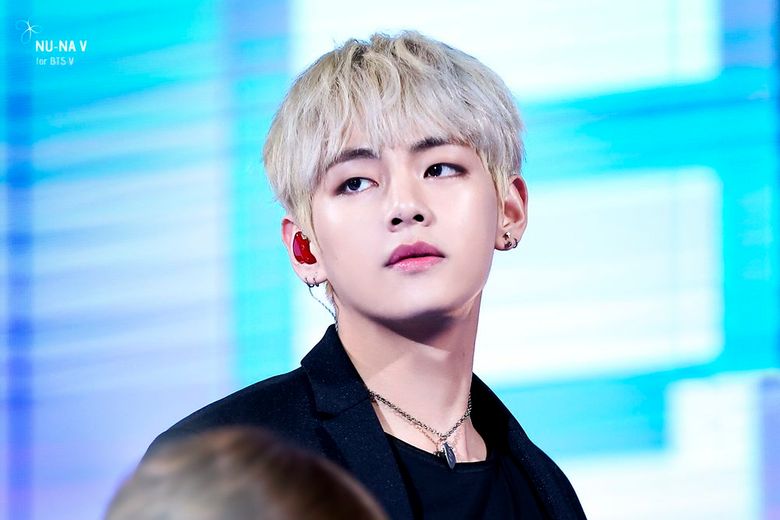 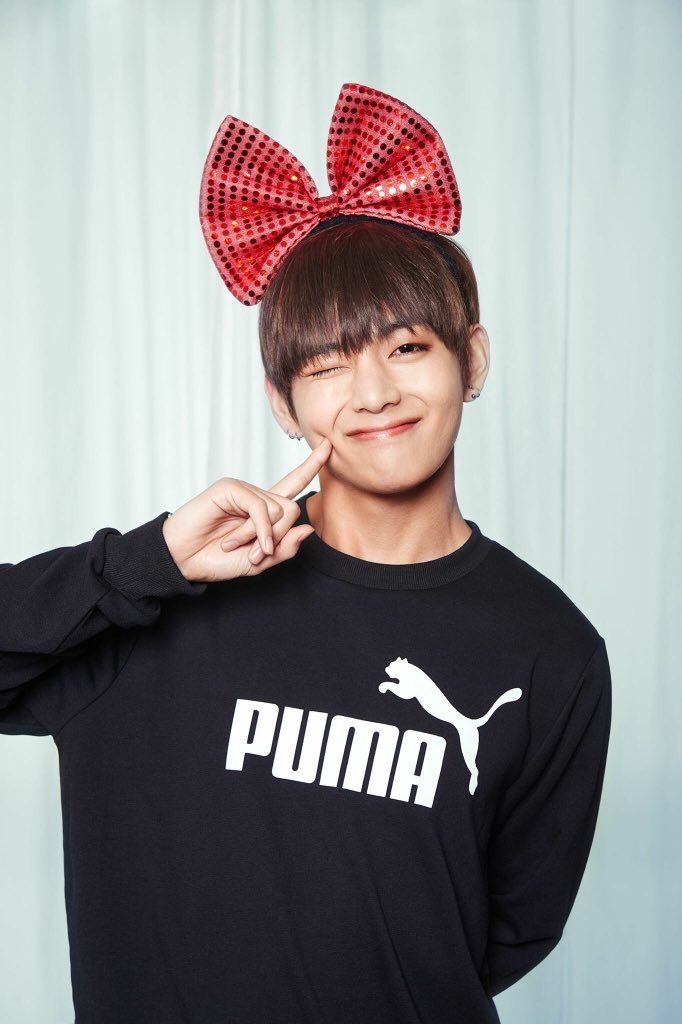 But his heart wrenching visuals have been well known way back when in 1995. V was born as Kim TaeHyung, one of the cutest little baby in Daegu. His huge mono-lid eyes, tall bridged nose and those rosy lips broke hearts since he was born. There's even a rumor that when his debut was first released, five v fan cafes were made! Talk about legendary visuals! 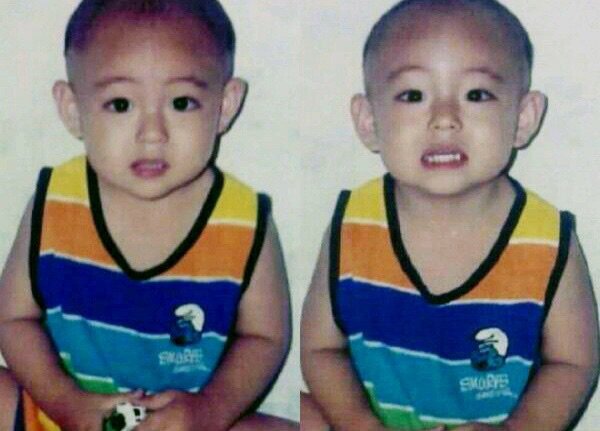 He's in charge of many things in the famous group, but he's one of the main reasons why A.R.M.Y fans devote their life's savings to attend BTS's fan meetings. I mean... LOOK AT THAT SEXY EYE CONTACT!

Our man V has actually just recently turned his head towards a new budding career. After 3 years since his debut, V took his first step into the acting biz by featuring as HanSung in the globally famous drama, "HwaRang"! His beautifully deep, sultry voice was featured for the drama's OST with fellow band member, Jin.

Can this guy get any more perfect?

At first glance, you probably thought he was chic and charismatic with a dash of aegyo on the side, but A.R.M.Y fans know that there's a surprising twist to his beauty...

On stage, V is the master of expressions as he continues to give fans heart attacks with his ever changing showman ship. You literally can't blink when V's on stage, because he's known to throw out an array of expressions in under 10 seconds!

But take this cutie off stage and he's just a ball of dorky and weird all bundled together in a beautiful package.

He's got an endless list of nicknames thanks to his alien 4D personality. Here is a perfect video to summarize just how special our man V is (fyi, this video is just 1/5).

Fans always hound on him for 'using his beautiful face recklessly'... but we all know that we fall in love even harder thanks to his wacky spontaneous expressions and weird gestures!

But our dork isn't just a shallow weirdo... he knows just how important it is to be serious at times. On rare occasions, V will spill out his deepest thoughts to his closest friends. He had gotten close to his BFF Park BoGum thanks to discussing about V's potential acting career, and he'd once spilled tears while telling his beloved fans about his late grandmother.

But at the end of the day, V loves to be his own self in his own little world. A.R.M.Y believes he puts on his brave face in order to not worry his fans (Korean or international) and leave nothing but joyous and loving memory between them.

How can we not fall in love with this alien cutie?!! 😉