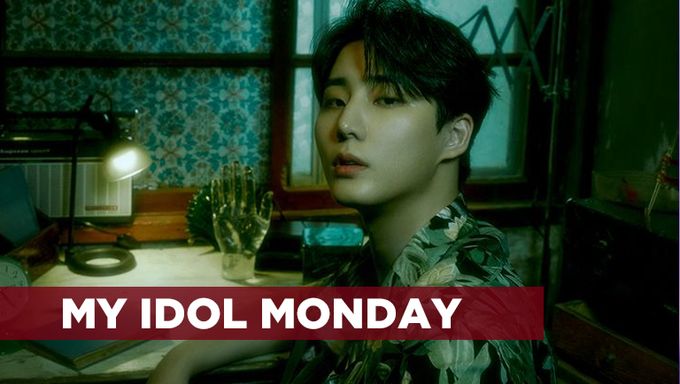 From song, rap, dance, instrumental and now composing - Young K of DAY6 has truly got it all.

Some are born to walk a certain path, and they shine ever so brightly when they're lucky enough to find their destined dreams. That's exactly what Young K is, was and will be. Young K is our My Idol of the week, where we'll fill you in on all the eepduk attraction points that you'll ever need.

Must Read : DAY6 Profile: One and Only JYP Entertainment Boy Band

Get your life floats ready, because you won't be able to swim out of Young K's appeals after this post!

Who was the criminal behind the theft of my heart? None other than Young K! 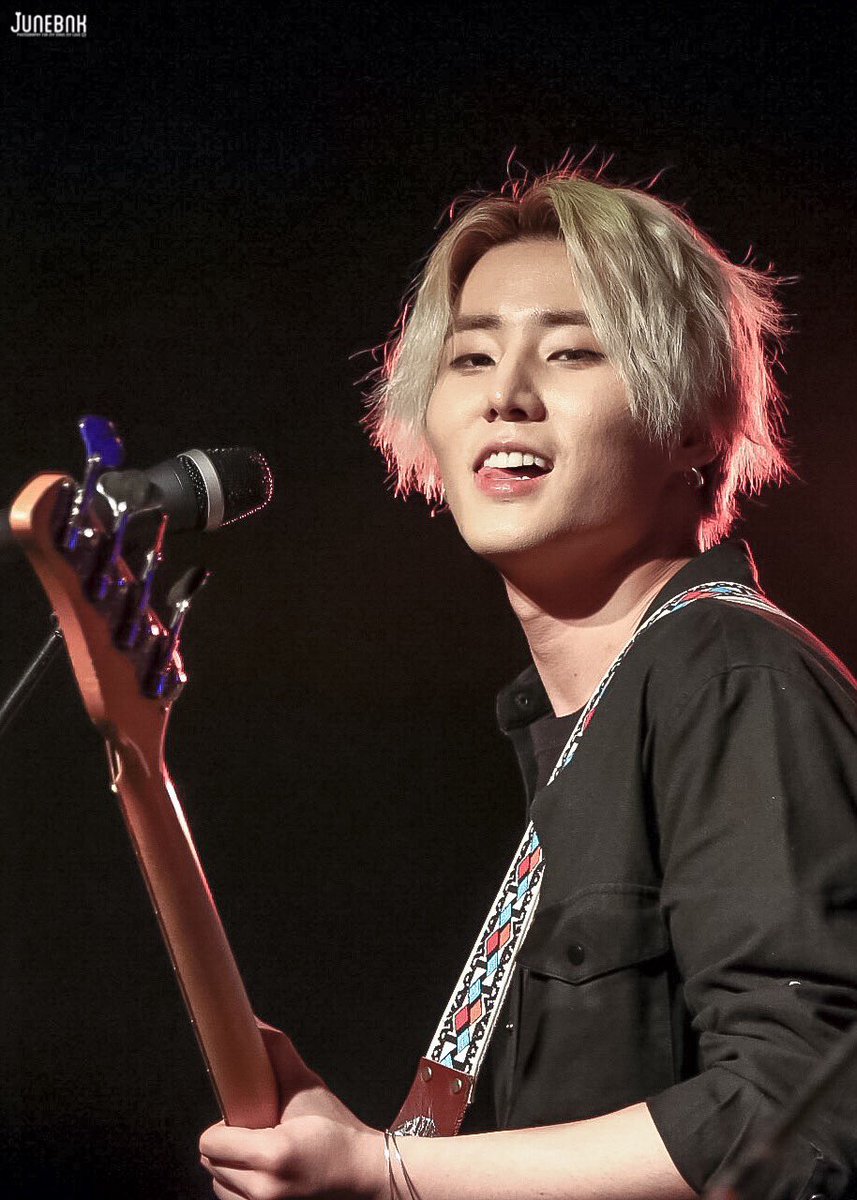 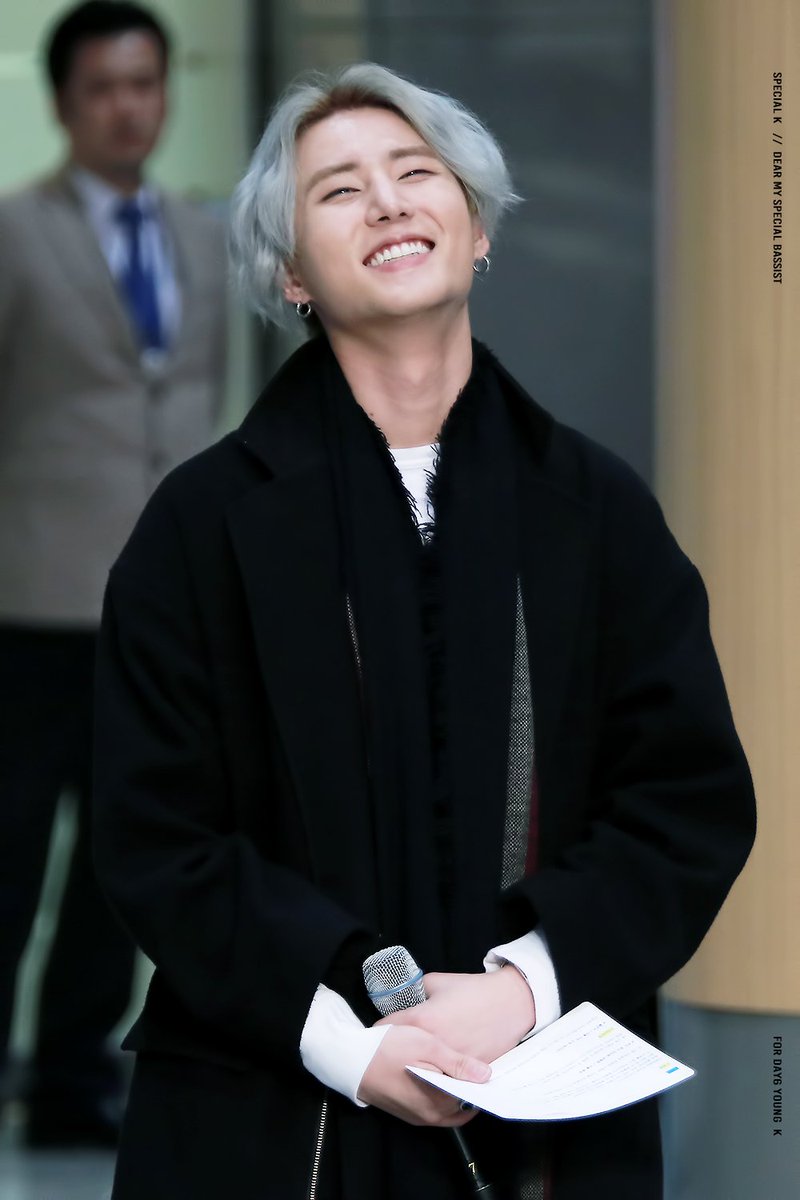 This handsome creature's a man of multiple faces. He's cool and collected on stage. His warm smile literally stops hearts. He can smolder you with his sexy pouts, while drowning you in cutesy aegyo! Take me now!!

He got you caught yet? 😉

Let me start with how JYP was able to gift us with The Young K.

Young K was known best as Brian Kang of Toronto, Canada. He was this big YouTube star who uploaded videos covering popular songs and exploring his own original compositions.

Luck would have it! He was cast into JYP, where he even appeared on TV pre-debut as the upcoming new boy group of musical genius, Park JinYoung. He was the one member that was uniquely skilled in all aspects of music that he performed with both groups now known as GOT7 and DAY6.

On just that one episode feature, he sang with 5LIVE (pre-debut DAY6) and rapped with GOT7's Jackson and Mark.

"Congratulations, you're so amazing"~

Young K was lined up as the label's first rock band boy group DAY6's bassist, vocalist and rapper. Together, the band officially debuted on September 9, 2015 with "The Day".

Contrast to their opposite brother group, GOT7, DAY6 has yet to receive its world wide success that they deserve...

But I Wait~ We don't let that get us down, because DAY6's time to shine is just around the corner!

All day everyday, Young K practices by day and steals hearts by night. No matter what, Young K has his spirits up through his energetic personality.

Eepduk alert! Young K made up a 'Math Dance' that he performed during a math contest and won 1st place... I'll let the dances themselves explain.

I think... no I know... no there can't be even a little doubt that Young K has the adorkable case of 4D!

But we love him most when he's shining on stage...

Literally shining ever so brightly~

The highly talented group will be releasing new music each month for the whole year of 2017. Not only that, the boys are holding a two-day concert for every first week! Squeeeel!

Fun Fact! Young K wrote the lyrics and took part in the composing for their February album release~

Catch up with their February release! : MV )) DAY6 – You Were Beautiful

Anything for my Young K~ 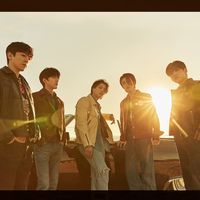