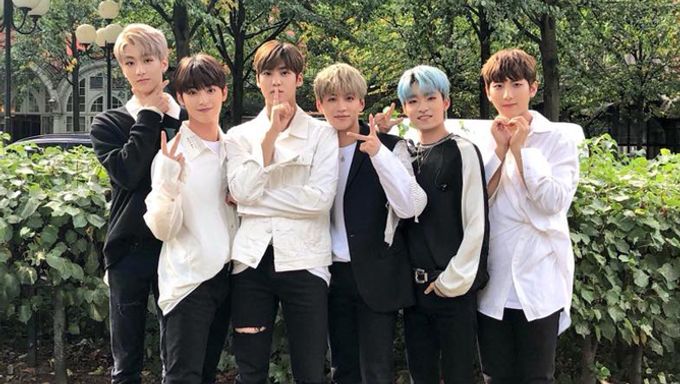 On Aug. 21, shocking news came to fans of MYTEEN as EunSu mentioned through his Instagram account that MYTEEN has disbanded.

EunSu shared through the long post that he had been thinking for days about how to touch on this topic and as of today, MYTEEN has disbanded.

After entering Music Works, he had met a lot of nice people and learned a lot. He even managed to debut under the name MYTEEN and was glad to be able to go on music shows, radio shows and so on.

Of course, he also said that it was a pity to see that the last official schedule of MYTEEN took place early this January. Through the period of 3 years, he felt regretful that there was more days where he was unable to see his fans and was sorry for that. Once again, he apologized to his fans that he was unable to keep the promise. 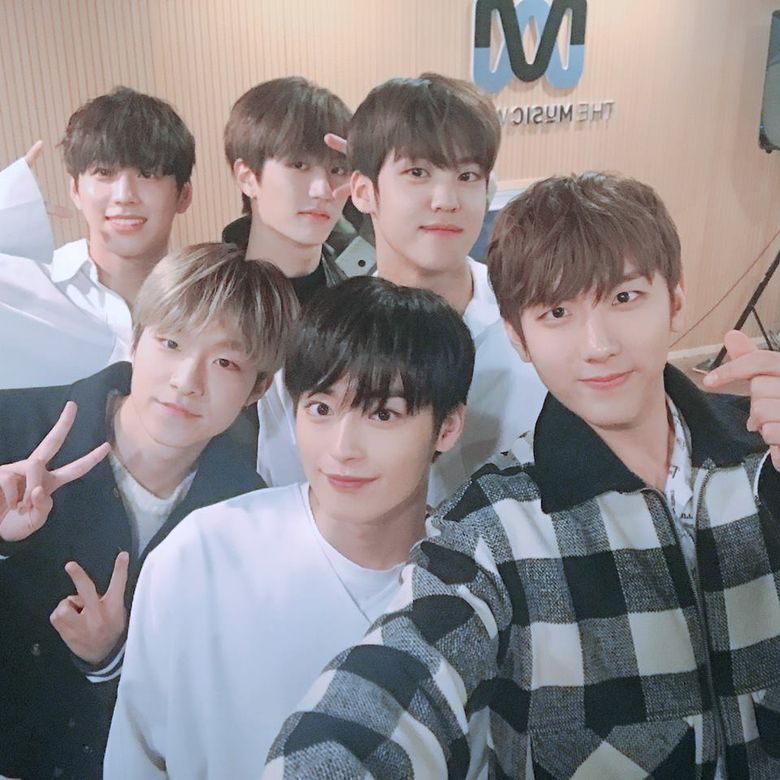 He thanks his members for having a great time together and promise to support each other no matter which path they choose to go.

Last but not least, EunSu also believes that this is not the end but rather the start of a new journey.

Fans are shocked by the news as it came out suddenly. It was also reported earlier that Song YuVin and Kim KookHeon will be returning to the music industry as a duet. 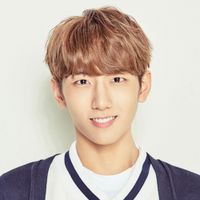 Became a fan of EunSu