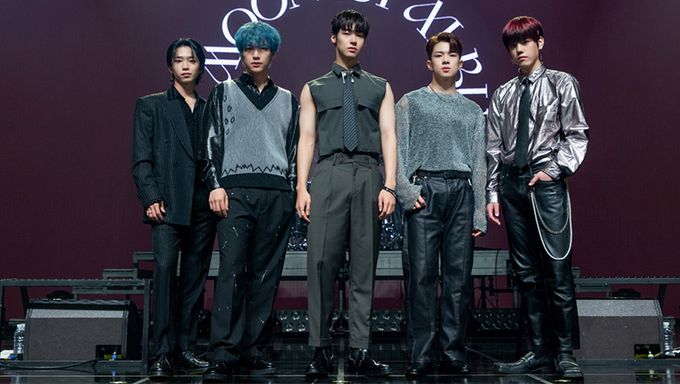 FNC Entertainment’s boy band, N.Flying is releasing their very first full album in 6 years since their debut called, “Man on the Moon” on June 7th and held a media showcase on the same day.

With each member keeping themselves busy with individual works for the past year, it is surprising to know that their last comeback was a year ago with the song ‘Oh Really’. 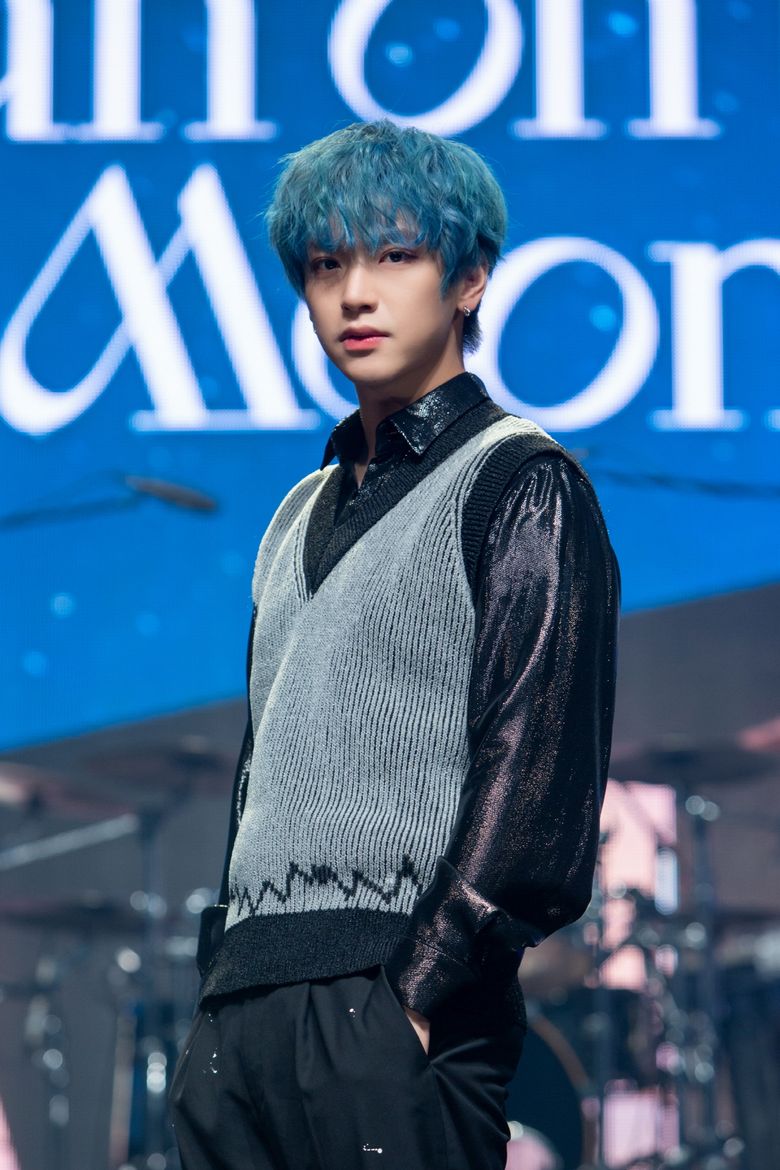 One of the busiest members was the drummer of the group, JaeHyun as he was in Japan acting in a drama, “On the day you and the world ends.” However, according to the members, he was actively involved in the band’s practices as well as he would rent out a practice room during his private time and practice as much as he can.

“It sure was a hectic schedule but at the same time, I didn’t want to slack off on any of the tracks. So, I tried harder to perfect the recordings. It was also a time for me to re-realize that N.Flying can create such a strong energy when we perform together.” JaeHyun said. 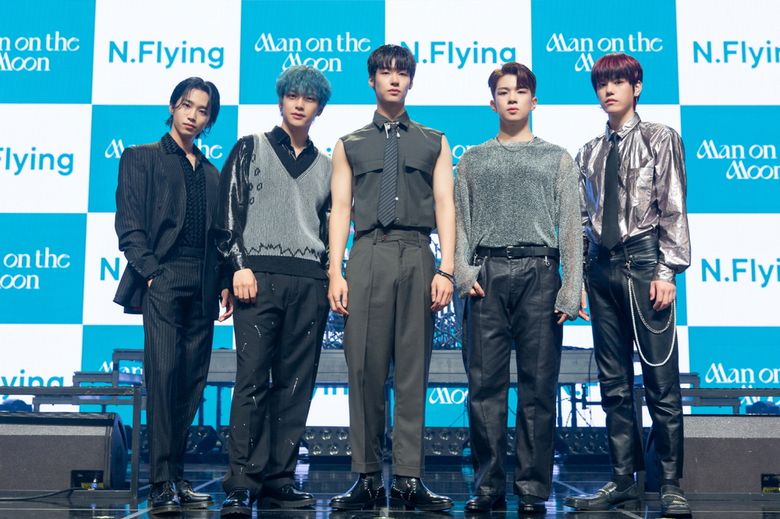 The “Moon” from their album title “Man on the Moon” represents the “Watchmen” who are spreading light to every corner in the night. It is an album packed with their 6 years of musicality which they have accumulated throughout their music career and solidified the group’s identity. 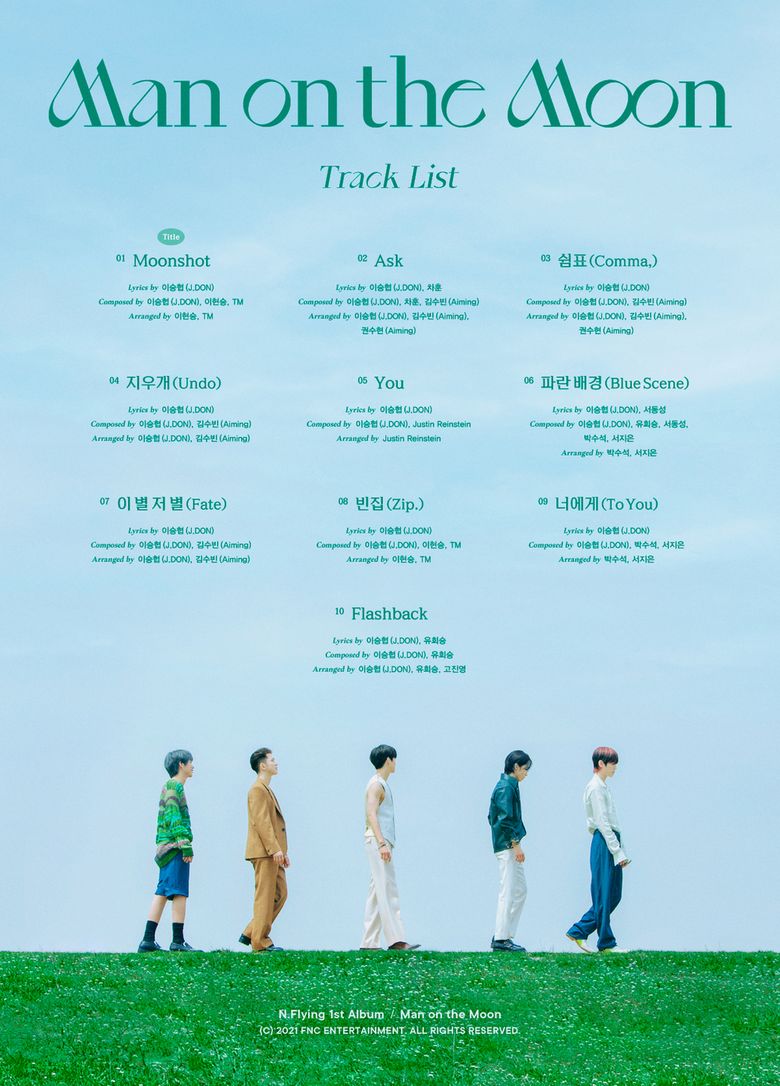 The album contains a total of 10 tracks including, ‘Ask,’ ‘Comma,’ ‘Undo,’ ‘You,’ ‘Blue Scene,’ ‘Fate,’ ‘Zip.,’ ‘To You,’ ‘Flashback,’ and their title, ‘Moonshot’ and it is reported that the album travels all types of genres including, alternative rock, R&B, Gospel, and more.

One of many reasons this album is extremely special is that the leader of the band, Lee SeungHyub who had recently released his first solo album, “ON THE TRACK” have participated in all the songs for this album’s production and other members also have taken part in creating this album as a lyricist or a composer, and successfully filled this album with all the colors of N.Flying. 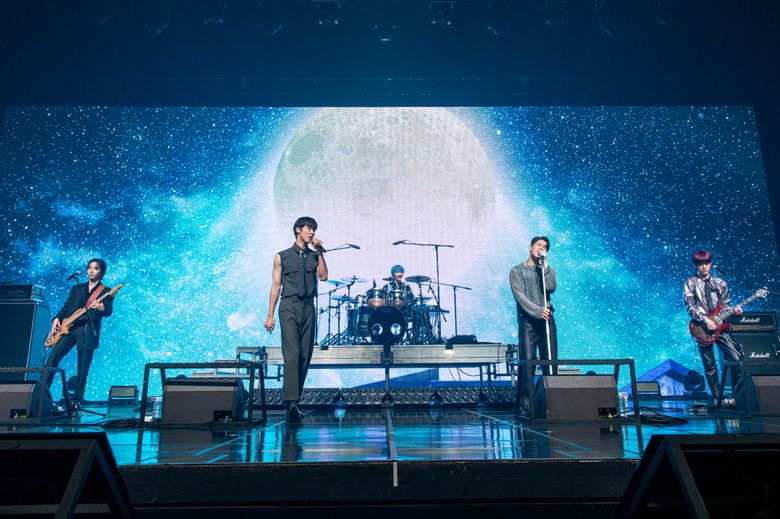 The title track, ‘Moonshot’ is a powerful alternative rock with a wild yet powerful sound that is different from what N.Flying has shown so far. Adding a gargantuan tone of guitar sound and intense brass arrangement, they expressed their energetic energy with Lee SeungHyub’s unique rap and Yoo HweSeung's cool voice. The song contains a message, ‘Nothing will change if you fear it’ which was similarly indicated on their title poster with a phrase, ‘if you wanna change, Be not afraid.' 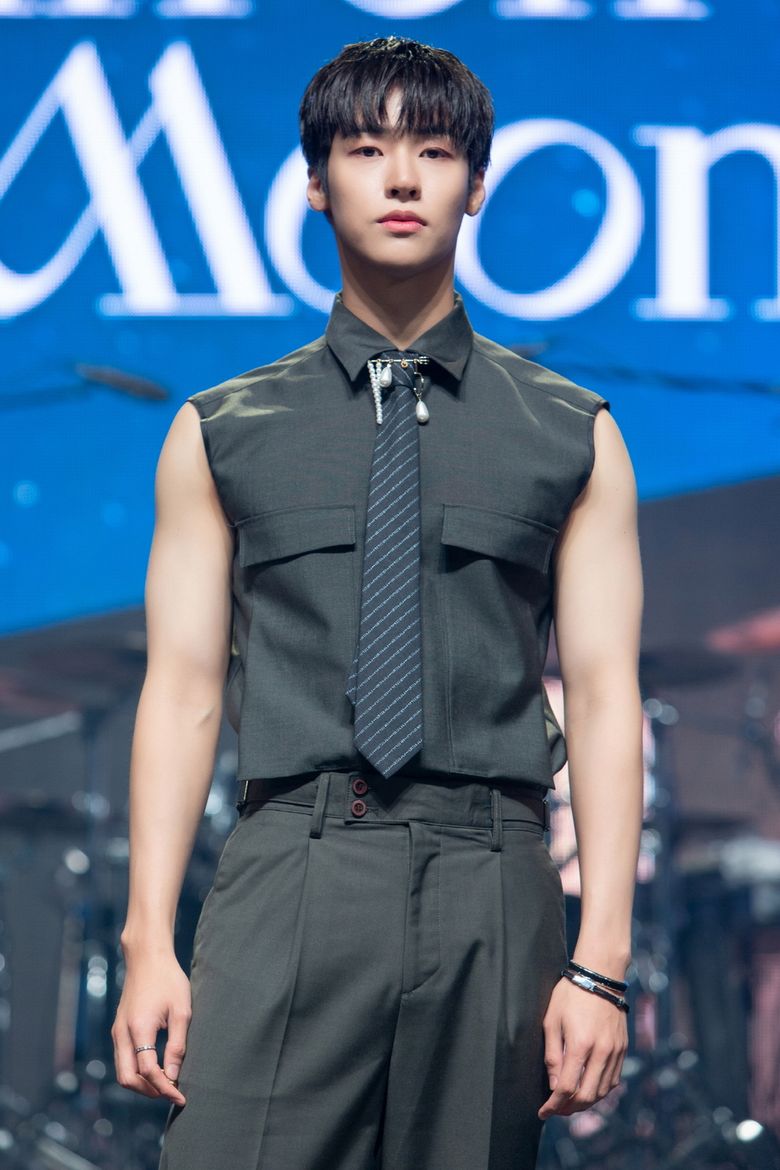 “This being our first full-length album, we all focused on creating an album filled with real instrumental sounds and many of the first listener’s might think that this sounds different from our past works but I’m sure N.Fia will know that besides our title tracks, we have created similar tracks in the past,” SeungHyub commented. 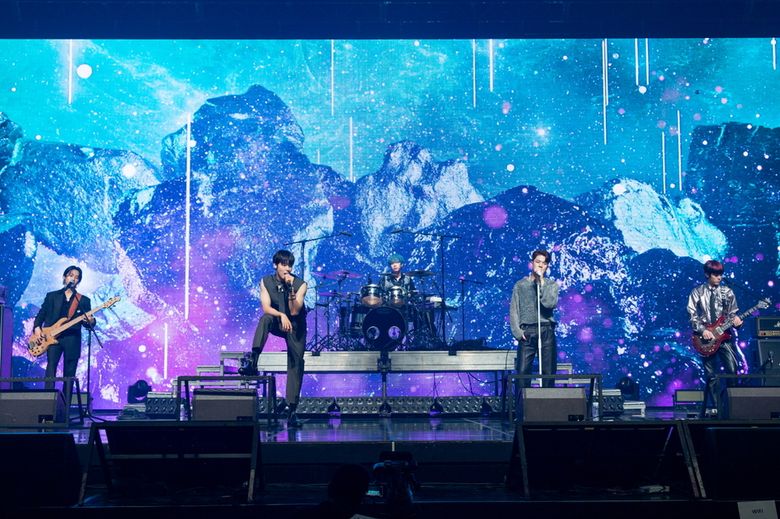 Their live performance was powerful and just like their song, it does shoot you to the moon when you see them perform live. SeungHyub and HweSeung’s harmony was outstanding, and it was a refreshing experience to watch a talented band perform live in front of you, which is somewhat of a rare thing during a global pandemic. 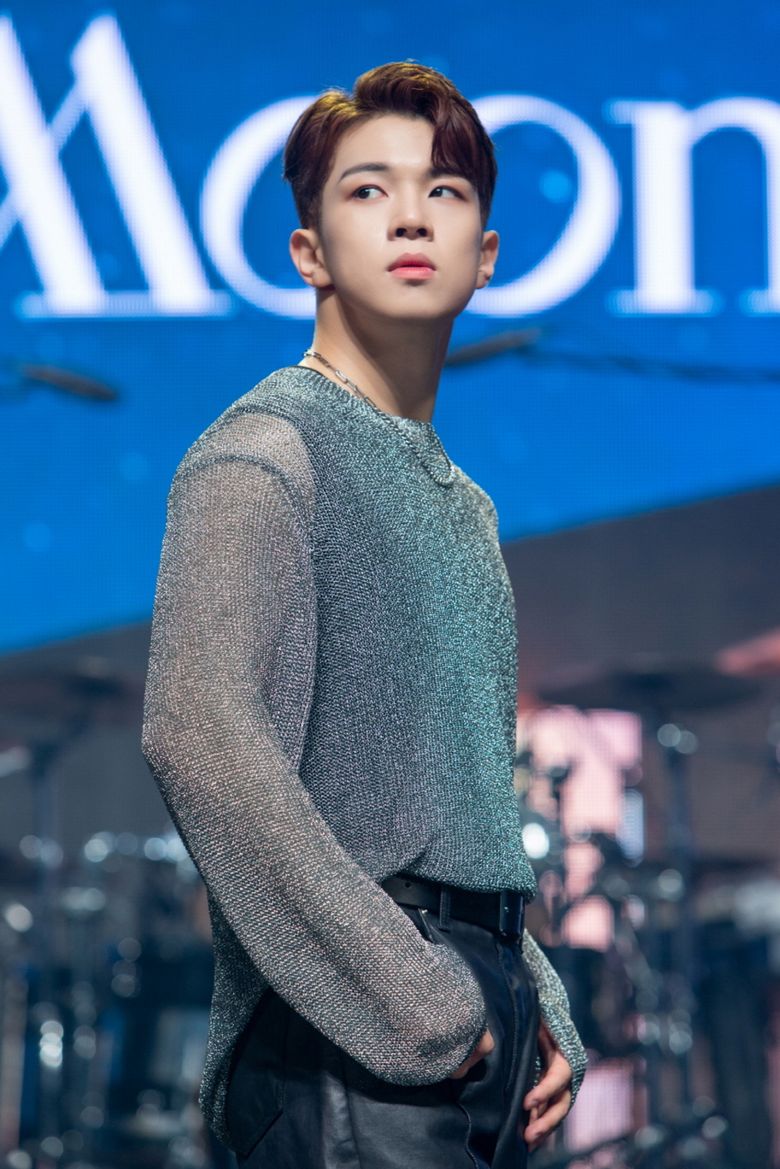 When asked about what has changed the most as a group since their debut, HweSeung replied,

“As a group, we have been together for a while now and have come to a point where we share a common vision as a group and I think it drove us to grow personally and musically. For this album, we hope each track becomes a good influence to the listeners.”

Check out their powerful title, 'Moonshot' MV, and tell us your thoughts down below! Glad to be apart of the history. N.fia 🤍 n.flying