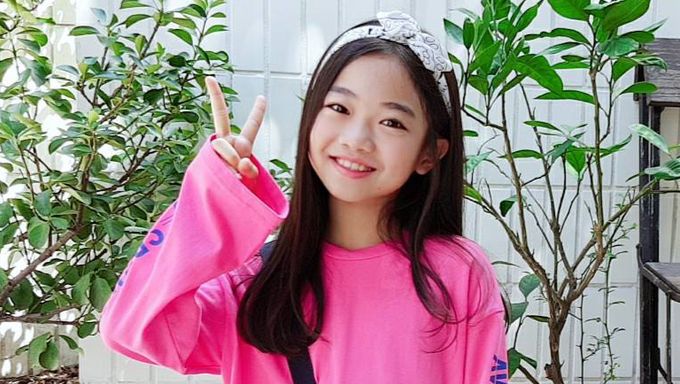 If you're a K-Pop fan, you may have seen this adorable young girl's dance cover videos on YouTube.

And chances are, if you've seen the video, you would have fallen in love with her right on the spot. She first caught the attention of the K-Pop scene after appearing on KPop Star. She quickly amassed hundreds of thousands of followers on her Instagram soon after. Na HaEun is most definitely a young star the K-Pop scene will watch in the years to come. 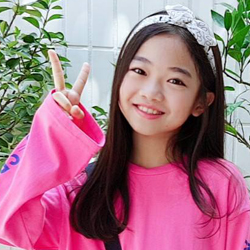 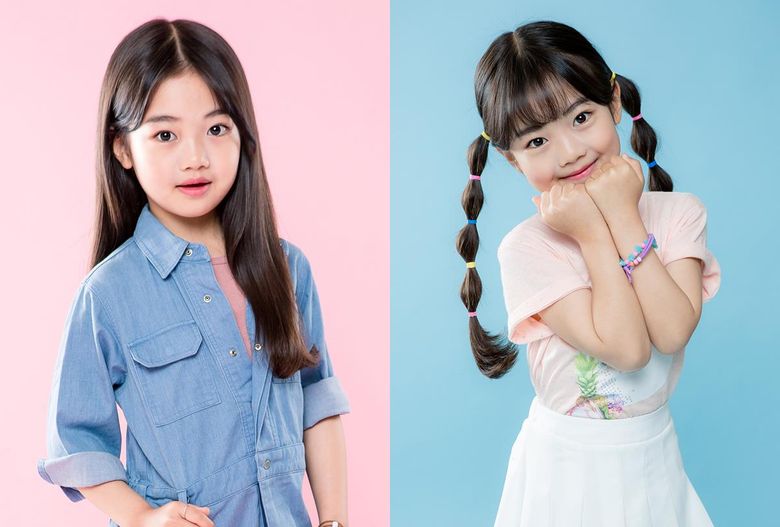 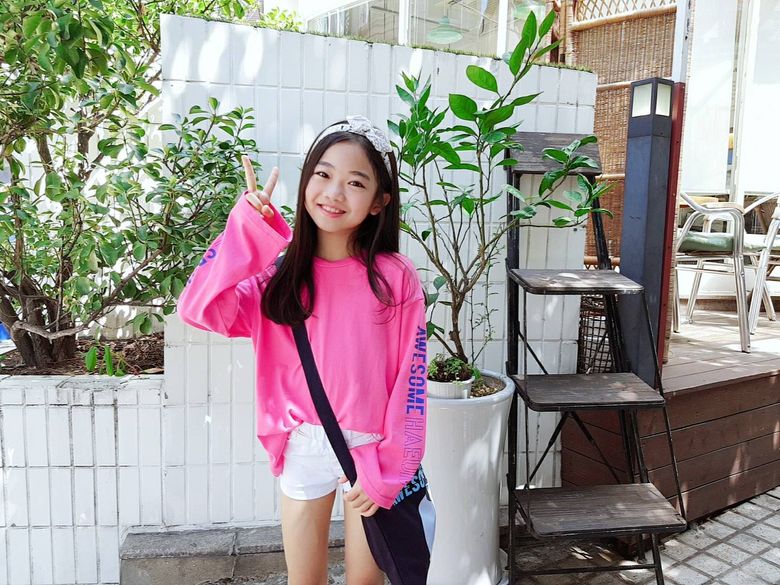 Haeun I hope you will achieve your dream.We love you very much.I wish I could meet you.When challenges come,remember your family and fans are here to help you!FIGHTING NA HAEUN.Your little sister Hayoon is also very cute like you.

Guys she didn’t debut under the comment section of her music video there’s a pinned comment clearing things up.

Not only is she labelled the little Kim Jennie for her breathtaking talents (dancing, visual and singing), she also shares the same birthday with Queennie! Way to go, lil' muffin.

I totally agree with you!I love her as much as you do!!!