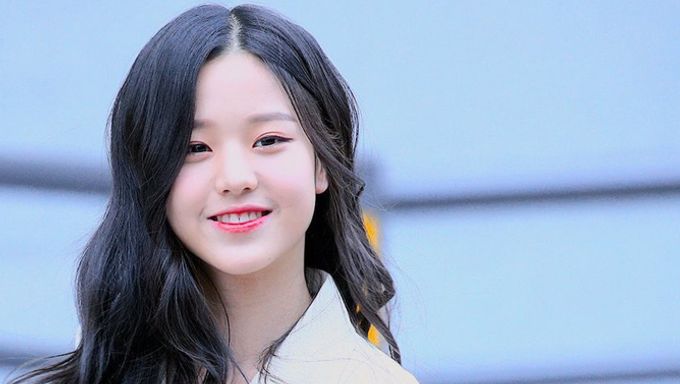 Previously, on online communities, many people were confused by the nationality of IZONE's Jang WonYoung after seeing how Mnet had keyed in her name differently. You can find out more about this here.

On September 4th, netizens managed to figure out finally what nationality Jang WonYoung is after seeing this photo. 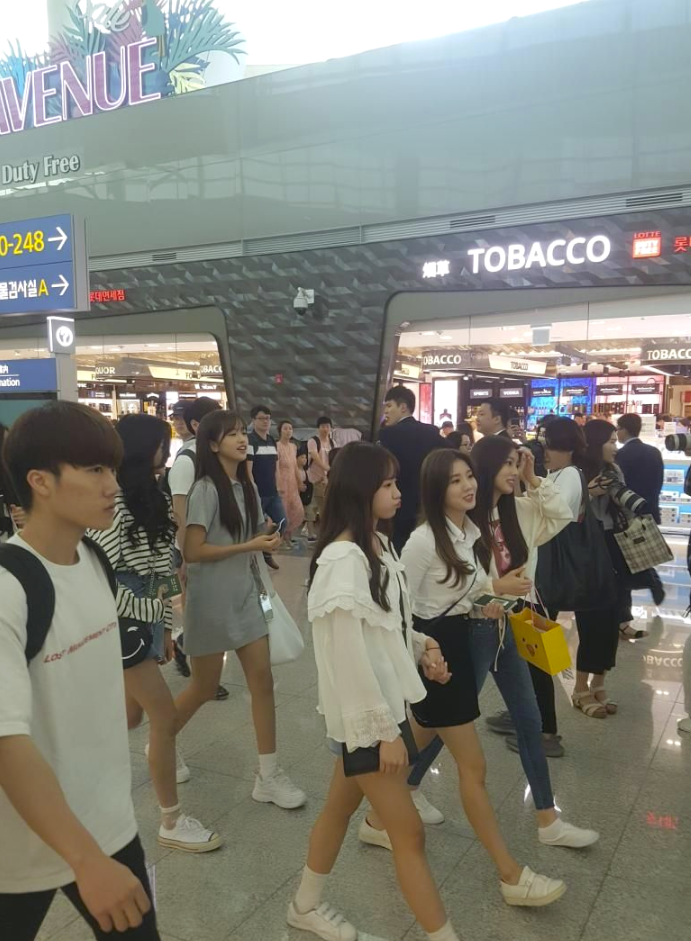 The girls were leaving South Korea for their first schedule in Japan and some fans noticed that she was holding her passport.

Some were wondering if she was holding a Taiwanese passport or a Korean passport.

It looks like she was holding a Korean passport! 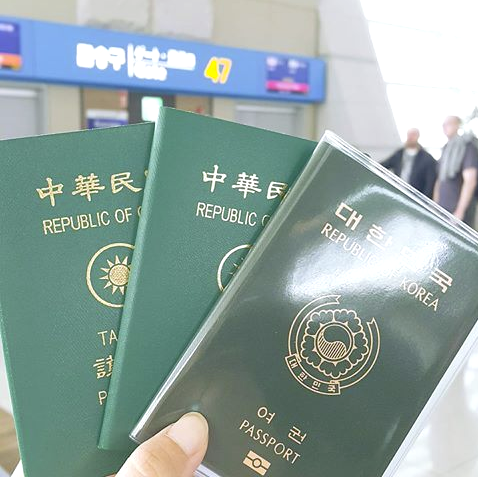 Despite the similarity in colors, the design is slightly different and netizens were finally convinced that Jang WonYoung is of Korean nationality.

It is reported that IZONE is preparing for their official debut in October.

She looks korean but also chinese..shes probably mixed..i supposed it was passed down from her father's features

yeah i feel like she is half chinese half korean

there has not been any official confirmation by Starship Entertainment.

From what I've read from Taiwanese media, she's half Taiwanese half Korean

Passport doesn't represent all her roots

accurate it can be her features wnd parents

She could be second or third generation taiwanese. maybe her parents immigrated to korea??

yeah lmaooo exactly- she could be born in korea and have korean citizenship but have taiwanese parents or smthg?? ¯_(ツ)_/¯ or like be half-korean, half-taiwanese/chinese/etc. soo~