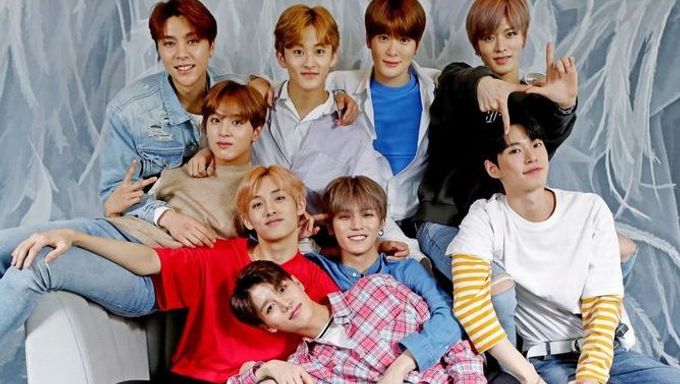 Exciting news for NCT 127 fans! The SM Entertainment K-Pop idol group recently revealed that they have been invited to this year's American Music Awards.

This will make them the second K-Pop idol group to have been invited after BTS, and could potentially signal a possible upcoming US debut. In fact, given that their popularity is bigger in the US than back home in South Korea, they just might be on their way to global dominance as well.

The news was shared by Mark during a V Live streaming session.

NCT 127 ARE GONNA BE ON THE AMA RED CARPET SHUTKDJDK pic.twitter.com/icYOApcGs7

Their upcoming comeback release 'Regular Irregular' is set to drop on October 12th.