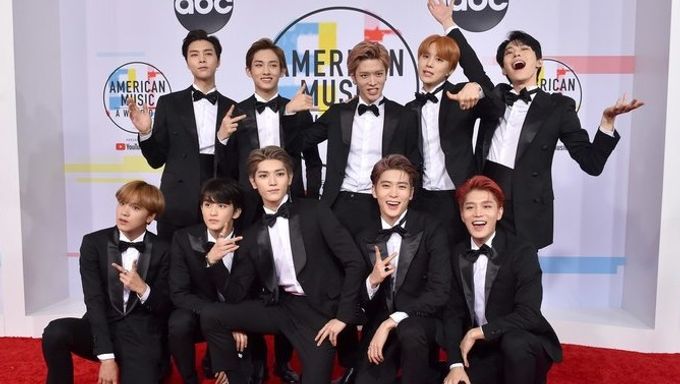 An NCT fan recently caught the attention of other fans online by claiming that her friend was assaulted by an NCT fan site master.

ATTENTION NCTZENS!!!
THIS FANSITE GRABBED MY FRIEND'S KNEE AND PUSHED HER. MY FRIEND IS NOW INJURED. SHE FOLLOWS NCT IN CARS AND TO PRIVATE SCHEDULES. SHE'S DANGEROUS, SO PLEASE SPREAD THIS & BE SAFE pic.twitter.com/5eWyDtzejy

for the people who don't believe me or wants proof...MY FRIEND HAS CRUTCHES NOW? pic.twitter.com/zdJCtvpdGA

Currently, fans are saying that the identity of the fan site master is someone known as Banana Fish.

uh banana fish was there & she pushed someone so hard & dislocated their knee.. they even had to take them out in a stretcher she’s crazy like seriously

Read More : K-Netizens Angered Over Racism Against NCT In The US