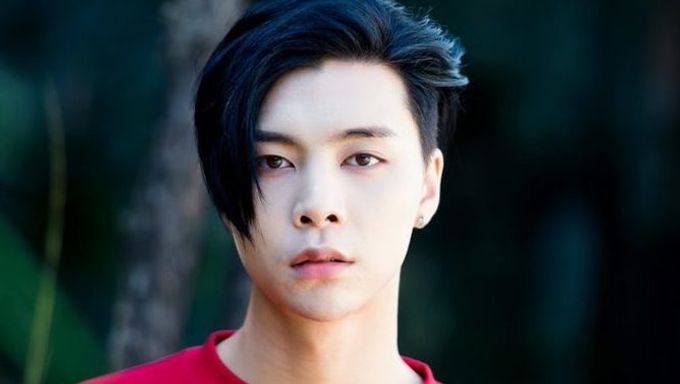 NCT 127 are currently in the US for promotions, and international fans just can't seem to get enough of them, so much that some have been waiting for them outside their hotel.

One particular fan expressed her feelings to NCT  member Johnny  by calling him "daddy" as he walked by.

again im sorry but i dont respect that pic.twitter.com/U5K3sb4N0b

However, some NCT fans have been angry at other fans as they felt that their behavior was disrespectful and an invasion of privacy.

do people not realise screaming “oh daddy” outside someones hotel where they’re gonna sleep is uncomfortable???

STOP. FOLLOWING. NCT. TO. THEIR. HOTELS. ITS FUCKING CREEPY. IT'S LITERALLY SASAENG BEHAVIOR. THEY'RE TIRED AND STILL PUTTING UP WITH YALLS ASSES. JUST FUCKING STOP!!!

why would u follow nct to their hotel ... would u want a random ass person following u to ur house??? respect their privacy it isn’t that difficult

all the “nctzens” that went to nct 127’s hotel just know that you broke article 12 of the united nations declaration of human rights 1948, the right to privacy.

Why would you do that to them? Also, calling someone daddy is super cringey.

Sure the Oh daddy thing is an inside joke but please leave him alone.