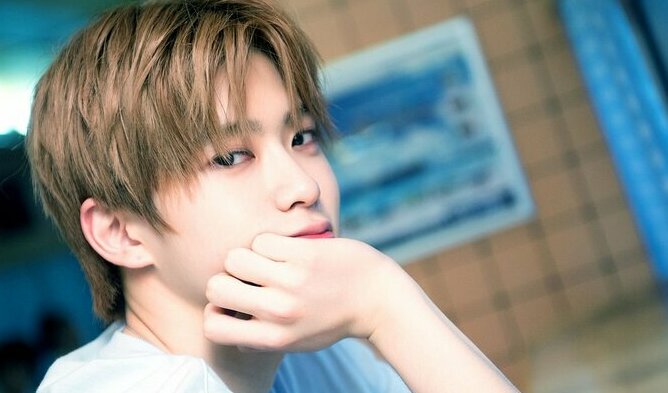 NCT member JaeHyun seemed highly annoyed to the point where he appeared as if he was just about to lose it recently when  a recent video clip of him and the group were having their personal spaces invaded by disrespectful and crazed fans at the Incheon International Airport.

It was so noticeable that NCTzens just had to call out all the fans who were responsible for making the boys of NCT have such a hard time at the airport.

If you think about it, after getting off a plane, one would be terribly exhausted and having a bunch of screaming girls coming up on you would be the last thing anyone would want to deal with.

Bruh Jaehyun looks like he’s ready to punch some bitches

You can see how uncomfortable he fucking is. Stop it. Leave them the fuck alone. Have a little bit of decency for an idol. You’re a terrible person for doing things like this. Stop.

Is that not too close? I think, there’s no space for them

You can check out the clip below! 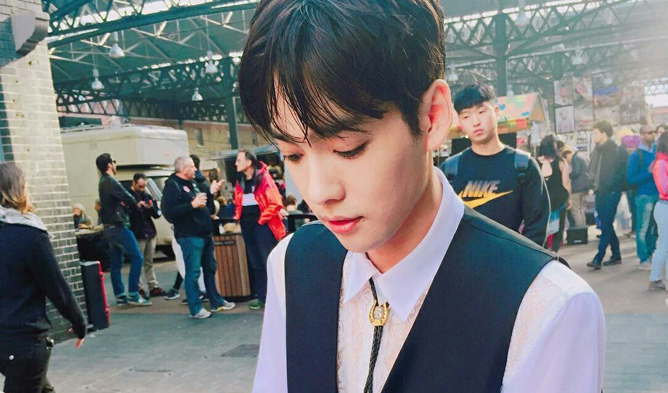 QUIZ: Which Male K-Pop Idol Will Walk You Home After A Date?

(I’m in this and I kinda screamed oops)

GIVE NCT THEIR PERSONAL SPACE OR ILL FIND YOU KAY BYE??

Where the fuck are the rest of the securities?

Where was security? Yes fans were disrespectful, but it is securities job to make sure this doesn’t happen. Their company is in just as much fault as the fans for this grave oversight. It is dangerous having celebs with little or no security. Or poor security.

fckin nctzens who come that close. b a c k tf OFF. who tf do these a-faced btchs think they are??? srsly i’m so mad

It’s not only crazy nctzens doing this but also just people that wants videos/pictures closeup of basically any idol bc they can. And some are literally just there to harrash which is absolutely awful

Well For personal space.If we say personal space dont be too close and give them space or distance cause idols are like Happy but they were actually Uncomfortable

I feel bad for Jaehyun and the rest of NCT as well. He did seem really upset about the situation, as did Mark and Haechan. I’ve also seen Chenle looking really pissed at airports recently, and I don’t blame them for it.

It feels like it’s getting out of hand at airports lately. I am just glad that they at least have bodyguards with them all times.