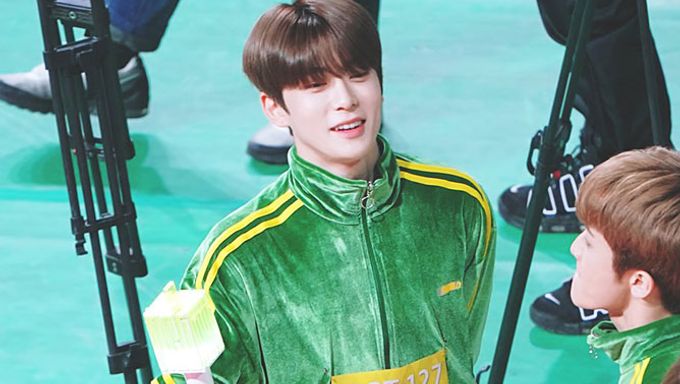 “ISAC 2019” Seollal is a hot topic in K-Pop community. January 7th was the recording day of the main part of the show. Fans do not stop to talk about the event online.

This time it is NCT‘s JaeHyun who is in the spotlight. It seems that the boy got bored of looking and cheering on the match. He started to analyze and got deep into the study of the NCT's lightstick. 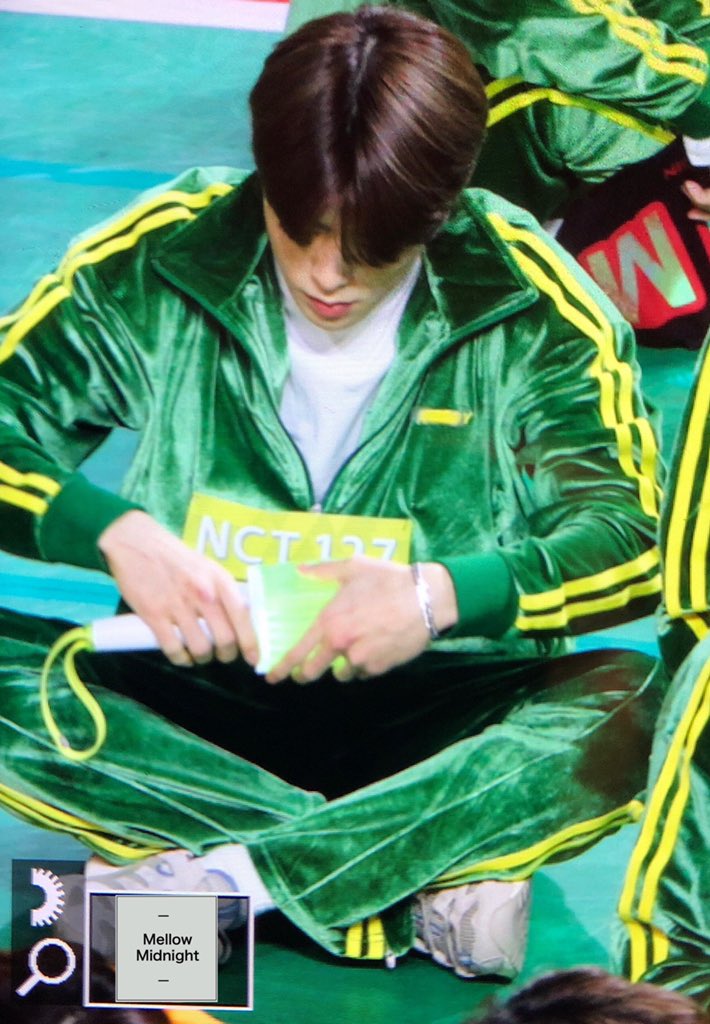 After looking at it, he started to open it but he seems to be surprised as if he broke it. A fan wrote on Twitter "JaeHyun-ah, it's ok, the lightstick is originally opened just by sneezing".

He looked cute and fans could not help but find him adorable and funny while doing this.

It seems that JaeHyun kept the lightstick for a long time in his hands during the recording.

Do you find him cute too? 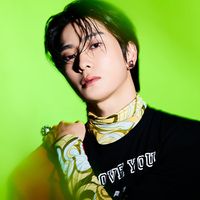