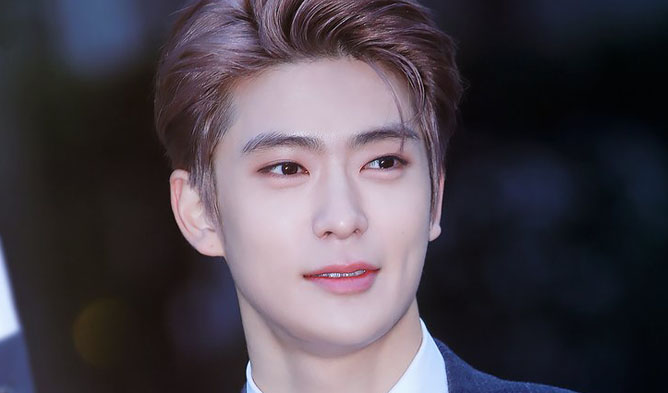 One particular NCT member JaeHyun fan is currently making it known that legal action will be taken after allegedly being assaulted by SM Entertainment’s security.

The person wrote a post on online communities talking about how she even felt her life being threatened in some moments as well, while posting photos of her bruised arm.

In Thailand, she claimed that her head was bashed against a wall, while in Incheon, South Korea, her arm was grabbed and twisted so much that a large bruise formed.

SM Entertainment has not yet responded to the current situation.

Netizens who  read the post have been saying that despite the possibility of this particular fan having shown sasaeng-like behavior, violence was never an option. Others have also been saying that at the moment, there isn’t any concrete evidence to prove that SM Entertainment’s security had actually assaulted this fan.