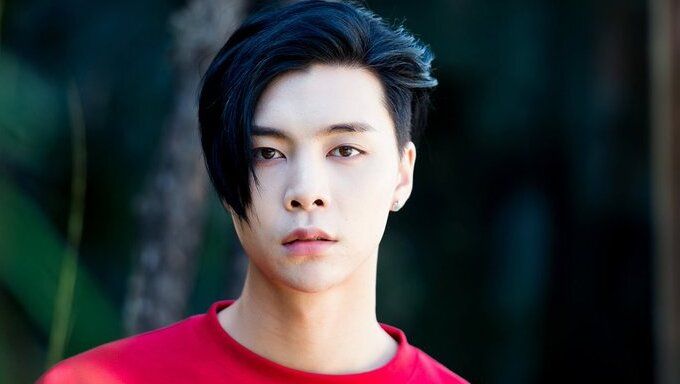 Remember those times when you know you're going to have the entire house or a hotel room all to yourself? Most people would be quite happy about it and start dancing around. NCT's Johnny is the same.

On a new season of 'NCT Life', Johnny seemed quite excited when he thought that he had an entire room to himself. Notice how we said "thought" instead of "found out".

He was seen dancing and side-stepping around the room in excitement.

However, little did he know that group member DoYoung had some bad news for him. In fact, he delivered the news to Johnny in the most hilarious and cruelest way possible. DoYoung was actually hiding behind the bed, waiting for the right moment to pop his head out and surprise Johnny.

Once DoYoung appeared out of the corner and Johnny noticed that he wasn't in the room alone, he literally just collapsed on the bed in disappointment and horror.

You can check out the cute interaction below!

No Johnny was so excited he thought he had it to himself then you just see Doyoung just pop out from the corner ??pic.twitter.com/x5R2eBxRwO 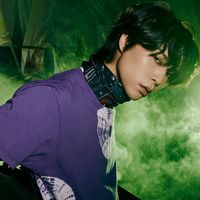 I THOUGHT IT WAS SERIOUS WTF I JUST GOT PLAYED