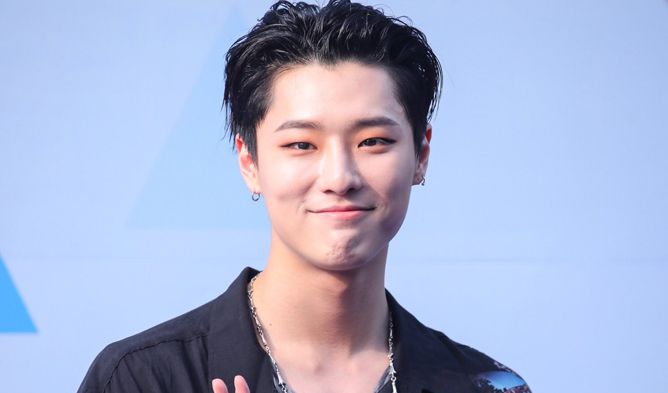 At the moment, X1 and the program that created them, ‘Produce X 101’ is under enough bad publicity as there is an ongoing investigation in to whether the group was formed through rigged votes.

The hate tweets have been telling Cho SeoungYoun to lose weight, notably his belly fat.

“Everyone knows you search yourself so please lose weight. Where did your abs go. Hit the gym and make your abs again. You’re a fat lard at the moment, and it’s not cute at all.”

“It’s only been a month since you’ve debuted, get a grip.”

The NCT Mark fan account hasn’t responded to the criticisms yet.

Hope seungyoun does not get hurt, he’s perfect

Seungyoun ahhhh, please always stay healthy no matter what anyone says you know you got our back, right?!!!

This girl was really crazy. I hope that Seungyeon will not listen what she said. Seungyeon was not fat. He was really handsome guy that I have seen. I like him and he’s funny guy. She should be burn by fire because criticize him badly. He’s not fat like she said. And let him doing what he want. Don’t bother him anyway. This is his life. She doesn’t have a right to saying like that and make him upset. Once again I said this is his life. Respect Cho seungyeon! He was a good singer like the other members. If… Read more »

This girl is such trash, i like x1 and NCT is my ult. Guys pleqse don’t misunderstand, not every nctzen is like this .i swear that girl have issues. That fanpage is embarrassing mark . give X1 a break, theyre having hardship now too. And yes seungyoun is always cute

One it. We should response we shouldn’t let this message with enough attention because X1 is already going through some stuff

This is beyond crazy. How can people be so heartless in retweeting hate. SeoungYoun does not deserve this. This was a fan page dedicated to Mark. He sees what they are retweeting. It’s just horrible.

It’s a fan account of mark not actually them