NCT Members Reveal Which SM Idols Are Their Role Models 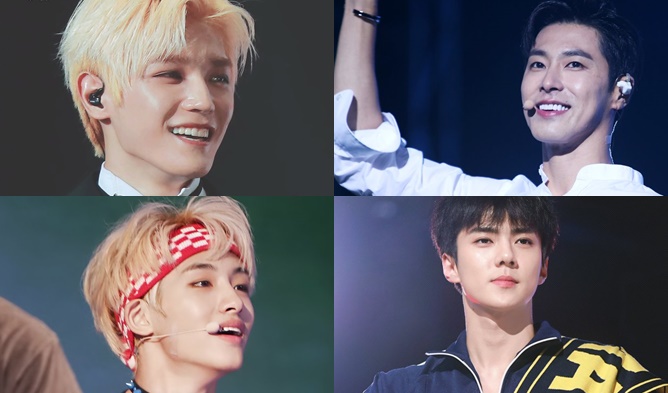 Come check out which SM seniors were picked as the role model of NCT‘s members.

Eventually, NCT’s members discussed their role models in SM on a TV program. Every member’s role model was different each other. You can find out who chose who, below! 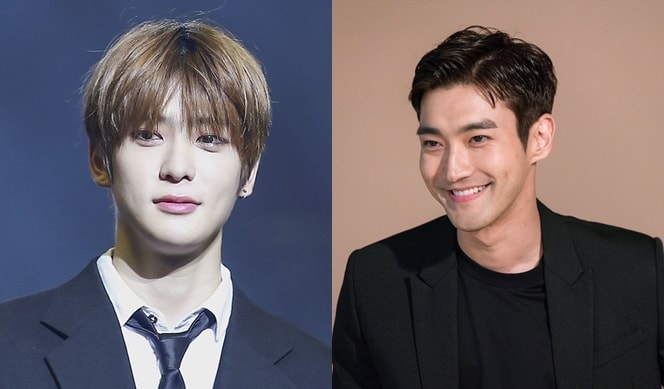 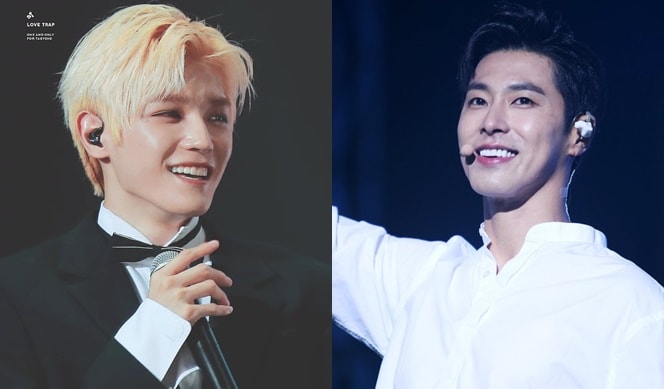 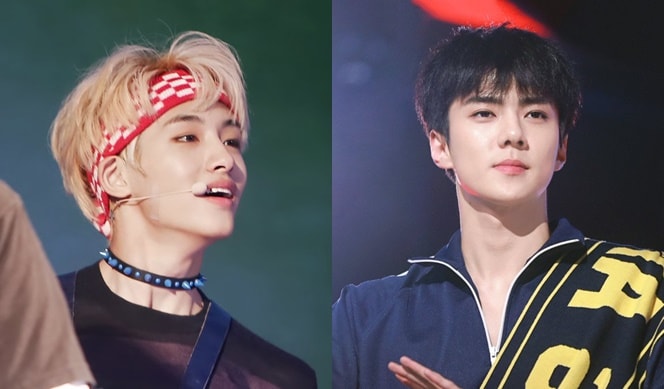 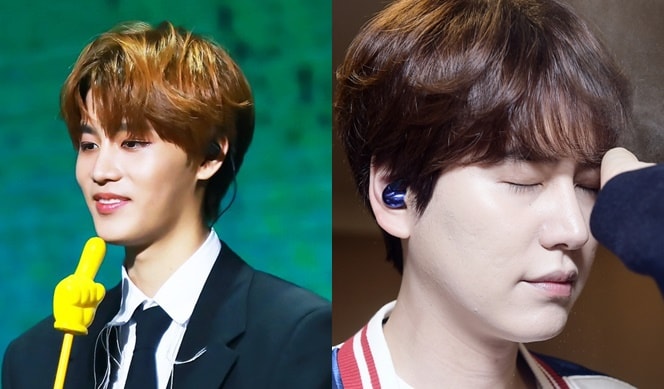 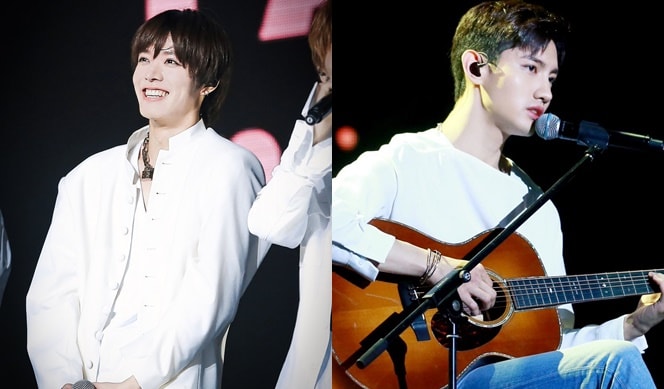 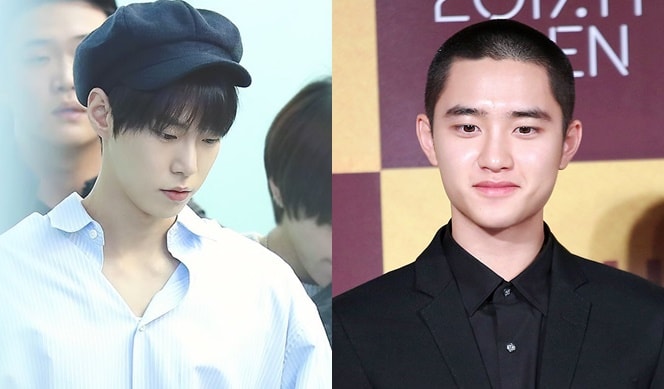 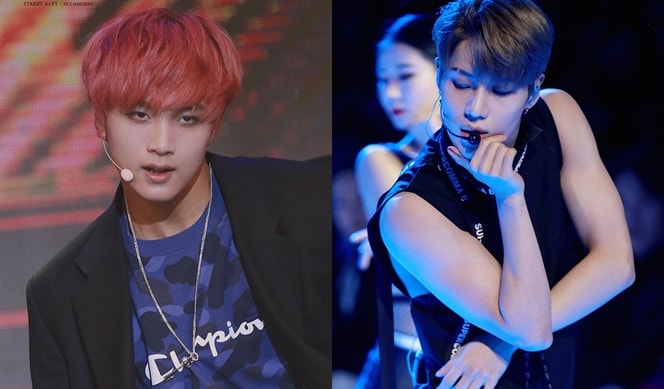 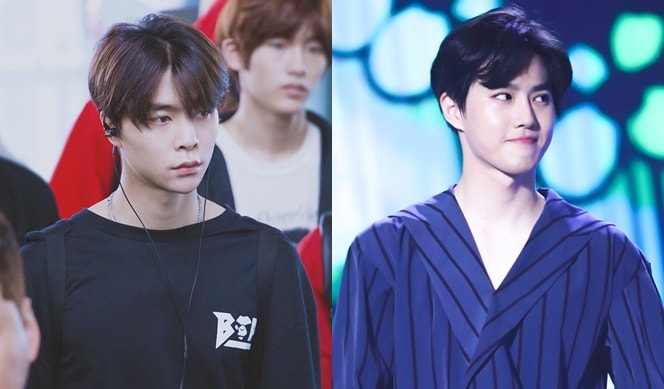 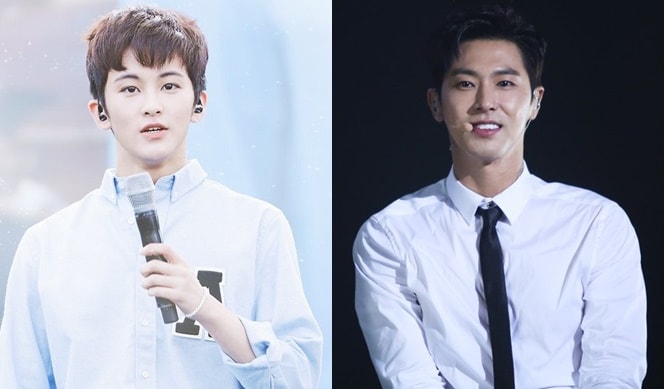 Must Read : Who do the Top A-List K-Pop Idols Admire as Role Models? 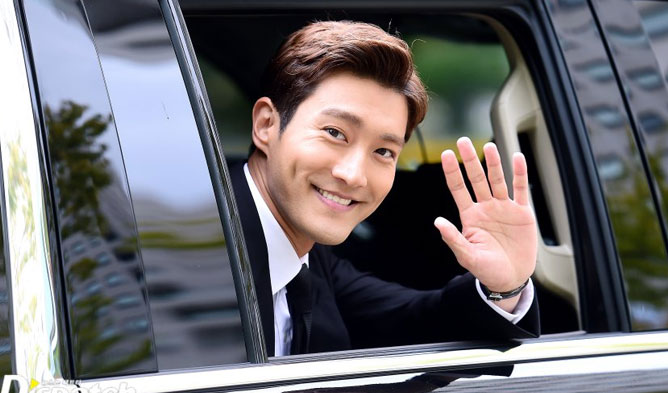 Doyoung’s role model is Kyungsoo from EXO. That would explain Doyoung’s cute face but savage personality.

Excuse me kpopmap. You forgot to mention that Ten’s role model is Donghae from Super Junior. It was mentioned during a radio interview.