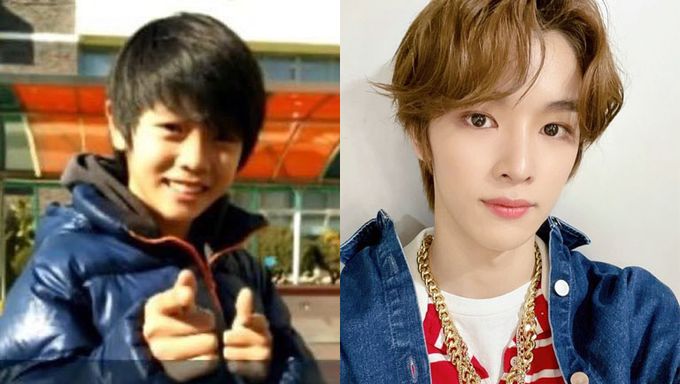 NCThad recently made their comeback is currently promoting under NCT U for '90's Love' and 'Work It' on various music shows.

Their newest members include SungChan who had took away the breath of many with his handsome looks.

His addition into the group had also allowed fans to become curious of him. 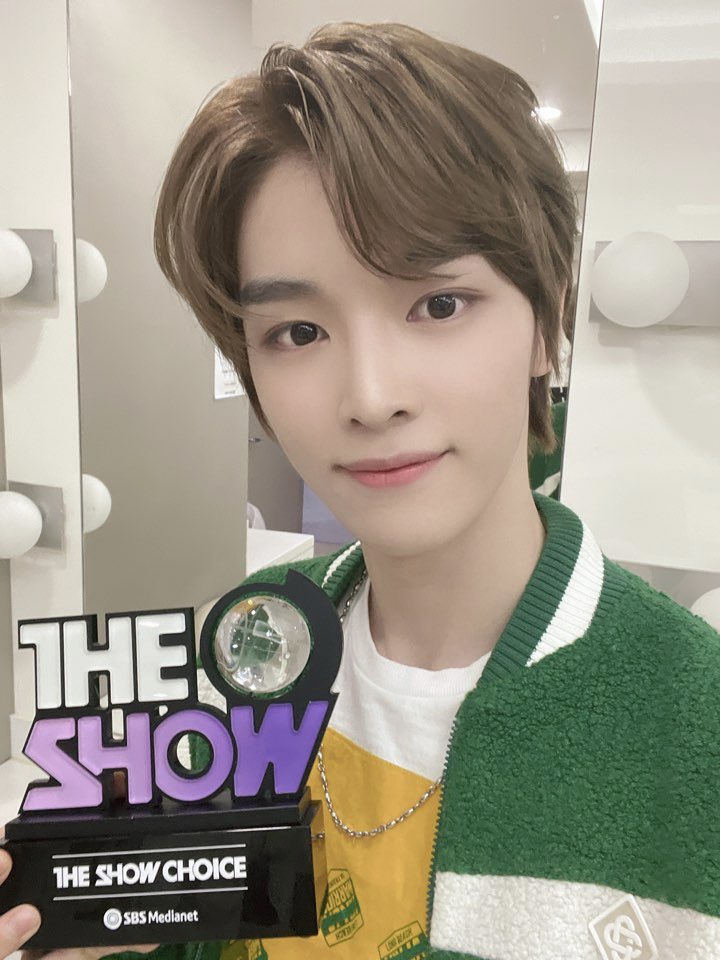 Fans would know that he was born in 2001 and has a height of 185 cm! They also noticed that throughout the years, SungChan appeared to have his own signature pose. 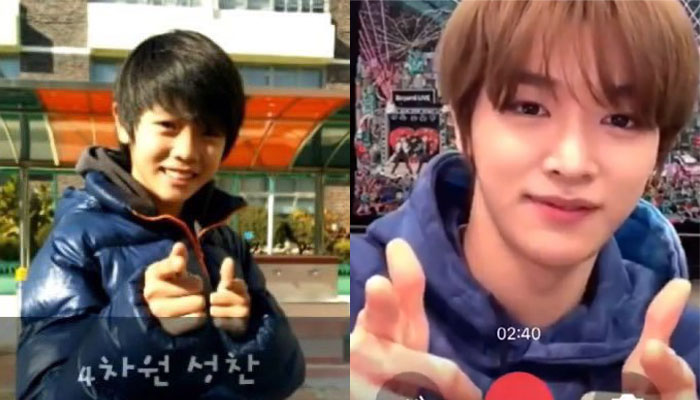 Some also managed to find photos of the idol through his yearbook. 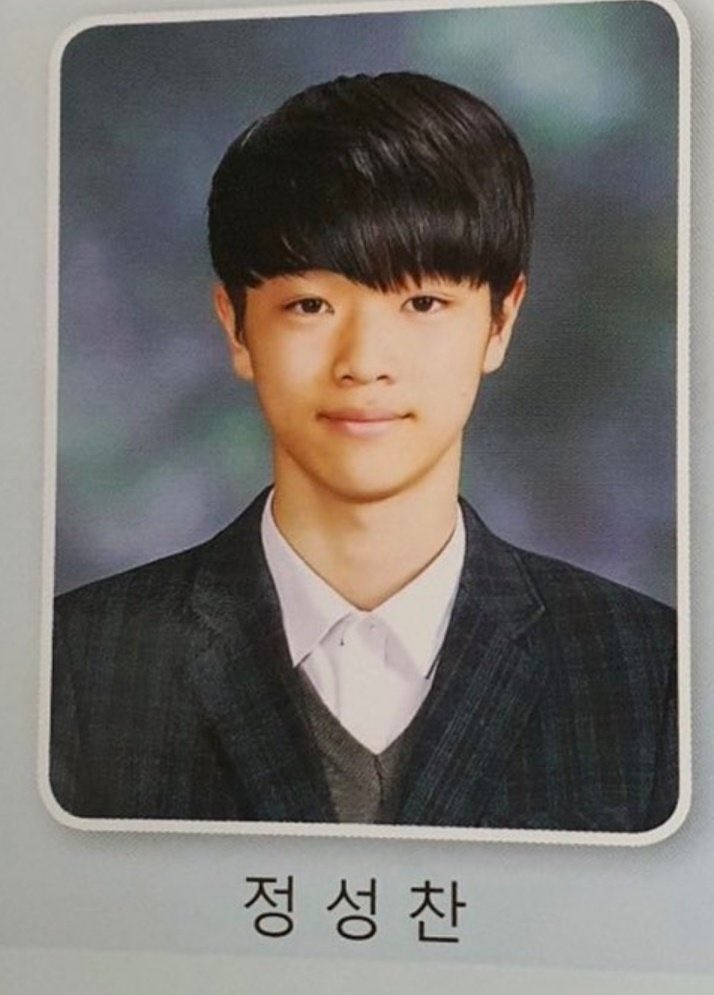 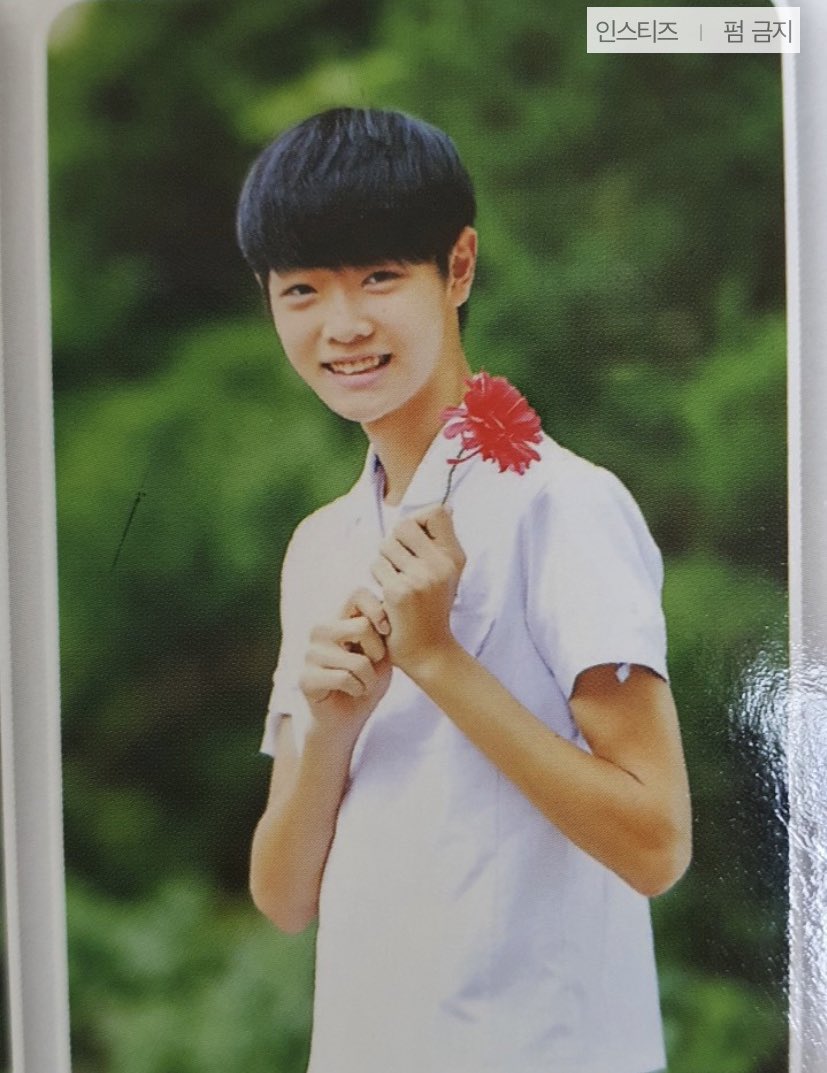 It appeared that SungChan had the dreams of becoming a soccer athlete when he was younger! 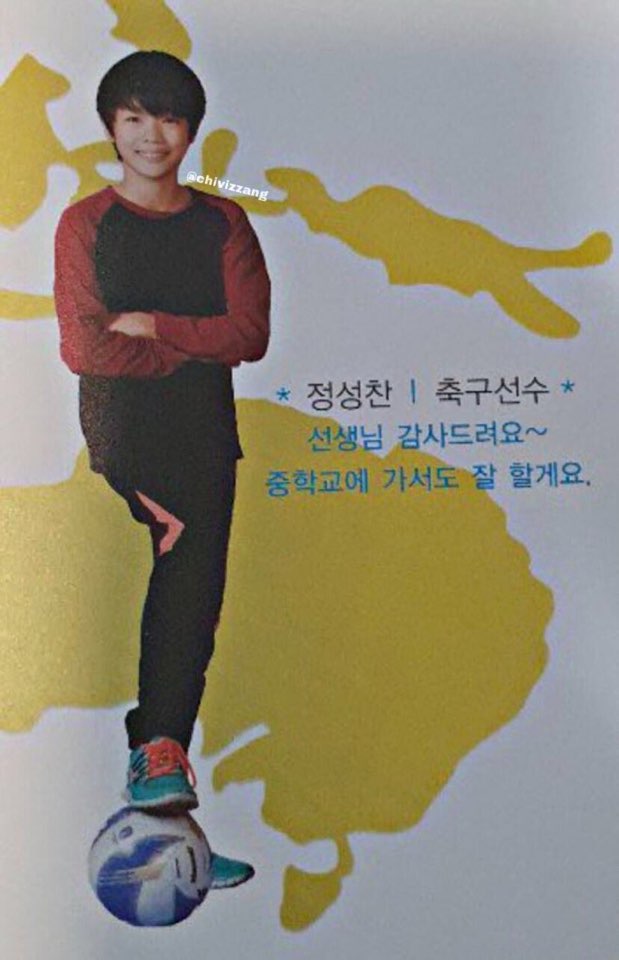 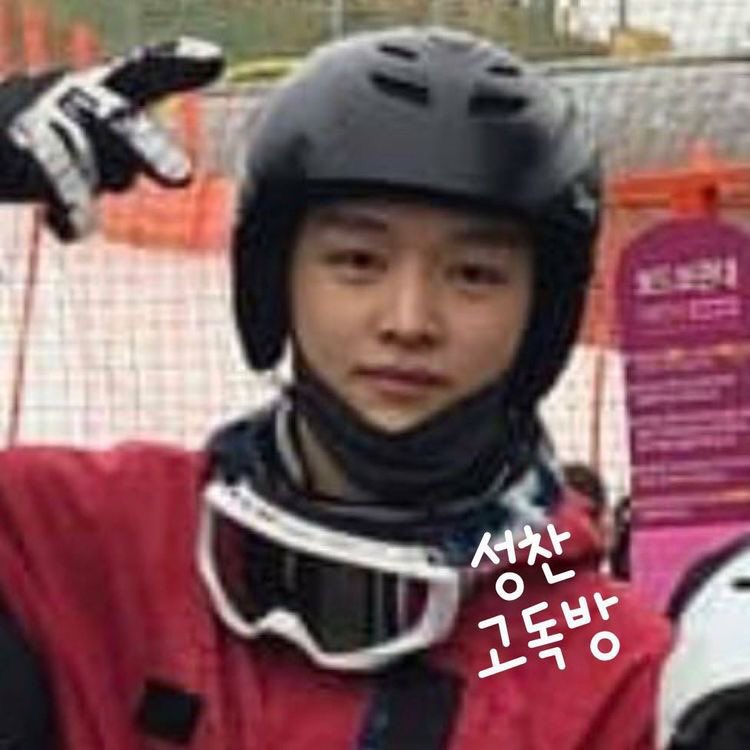 Others also pointed out that he had grew up as a fine young man and mentioned that he has the looks that SM Entertainment has all along likes.

Needless to say, SungChan is winning the hearts of many K-Pop fans and many are also hoping to get to learn more about him in the future.

Are you also becoming a fan of SungChan? 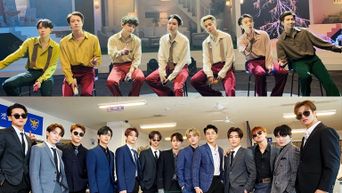 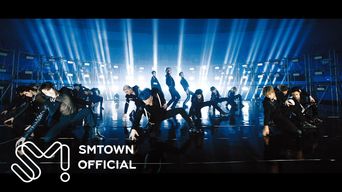 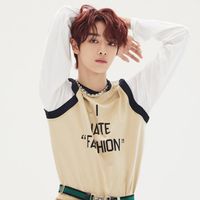 Became a fan of SungChan