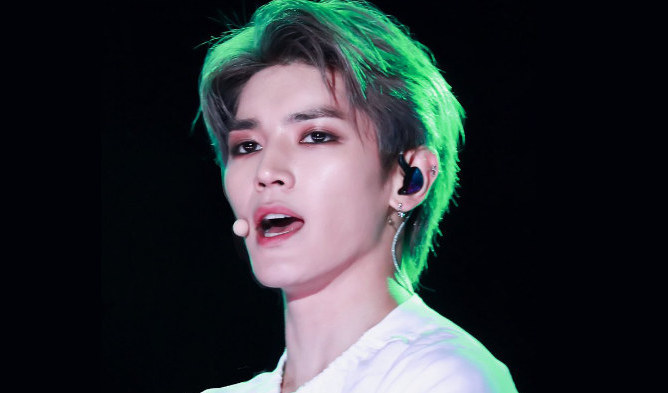 SuperM and NCT member TaeYong is currently being criticized for allegedly being homophobic in the past.

An alleged photo from his graduation photo showed a letter that stated:

“Everyone, it was fun. Everyone has great personalities and I believe everyone will succeed. But ****** won’t because they’re gay, I guarantee you.” 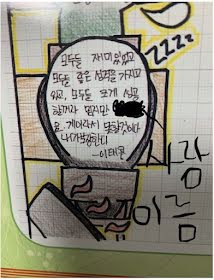 Some netizens have been saying that what TaeYong allegedly stated was a crime. They stated that it was an act of defamation of whoever he was talking about.

SM Entertainment nor TaeYong has not yet responded to the current controversy. 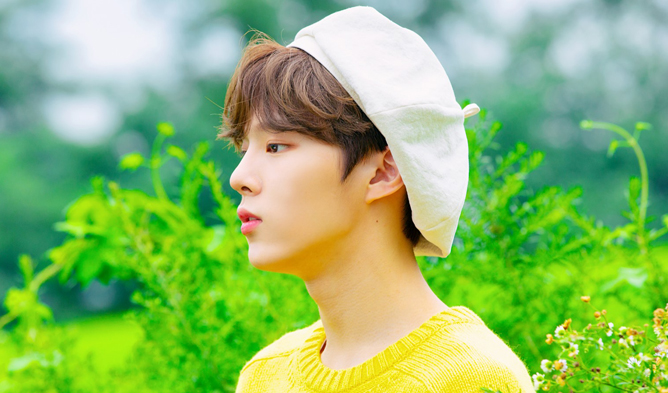 QUIZ: Which Male K-Pop Idol Will Be Your Model For Makeup Class Examination?

First of all, they should delete this article. This is just giving more false informations. It’s obvious that this is not his name and if you want proof, go search up @Love_and_Loona on Twitter. Taeyong faced many scandals even in his debut where he even apologised for a mistake he didn’t commit. All I am saying that you fuckers better keep your mouth shut until there’s an OFFICIAL statement from SM like they did back in 7th sense era. Taeyong nor SM ever confirmed to these rumors. Also Taeyong’s bullying accusations in the past is also false as it said… Read more »

태욘 translates or pronounces to taeyEON, which is clearly not taeYONG (태용). Just here to clear things up?

Hmm…ok. But as long as he’s reflecting and apologizing, I think he’s fine. But some people are being all rude about it…

It was recently confirmed that it was indeed him

It’s hard to believe when he already has so many bullies after him. Like leave him alone already. If he did stuff then he must of had an epiphany at some point, cause he’s an like angel, and he already deals with enough harassment.

What confuses me is the way that message was signed what I can read is 이태욘 (Lee Taeyon) not 이태용 (Lee Taeyong) that last letter clearly doesn’t seem like an ㅇ was this really Taeyong?

It’s just lazy writing. That’s half of an ㅇ

Wtf man, respect people. U might be homophobic but if u hate homos just stfu and don’t make any comments and y’all typical diehard fans stop trying to protect him

i know it doesn’t make it much better but it was a joke to his close friend. like think about it, if your best friend was gay and like proud of it and stuff and you guys would joke about it and they wouldn’t mind at all like they would be joking with you, you could do that yourself.

He was just a kid tho…. I’m pretty sure he’s matured by now because he went up to the kid and said personally said sorry and all.. he even cried about being a bully in general.

Taeyong is literally everything a girl wants in a man and you guys are telling me that you believe this is something he did……….even if he did do this i mean it was like 5-6 years ago so leave him alone because he is a changed man now and he said it himself.

Taeyong have you guys meet Taeyong he is the definition of kind, friendly and supporting, this is just a lie 100%. If you believe this then your crazy.

there are concerts and fansigning..
even videos that show how kind he is….

You haven’t met him lol

It says Lee Taeyon not Taeyong! So it’s not even him leave him the fuck alone

please make the haters leave him alone. let him live and breathe with energy. don’t disturb him and his life. he is human. he has a heart too. so please don’t make bad news that makes him feel depressed. I as TY Fans feel hurt about the bad news that always befalls him. and thought, should he apologize again? or should he kneel down and beg for forgiveness for a mistake he didn’t make ?? this really disgusts me. I hope the person who always makes news rumors about Taeyong one day he will feel what he did to Taeyong.… Read more »

THe stupid thing is it’s not even him