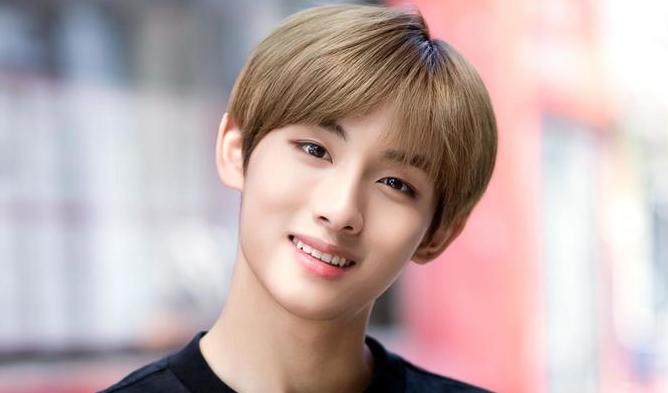 NCTzens are currently angry at SM Entertainment over the idol group’s merchandise and goods, as WinWin’s version wasn’t included.

And this definitely isn’t the first time that an issue involving WinWin has annoyed fans, as there have even been one instance where WinWin’s name was nowhere to be heard during a fan chant.

Oh, and if you were wondering just what kind of goods were released this time, they were straws.

Maybe SM Entertainment is currently on a tight budget for goods, but that’s something we might discuss later in the future.

And since WinWin’s straw wasn’t included, NCTzens began expressing their discomfort through Twitter.

you cant even put winwin on a straw

is winwin not deserving of celebrating his 3rd year as a nct 127 member? you can’t just erase him from the group and pretend like he wasn’t a member for 3 YEARS.

this isn’t even about thaad bullshit or whatever nctzens like to excuse winwin’s absence in 127 anymore this is straight up 127 winwin erasure…….. how is sm gonna explain how lay can be on the exo metal straws but not winwin??? make it make fucking sense

1/3 of the people here didn’t even debut on 160707 are included and one of them who did, is left out. fucked up that you chose to include them while excluding an OG pic.twitter.com/NIv7WpH1o2

SM Entertainment has not yet responded to fans over the issue.

Read More : Chinese Fans Demand Answer From SM & Label V On Why Winwin Couldn’t Sing Or Dance By Himself

am i the only one here who are by now so so so sick of east asian poisonous fandom culture?? I mean seriously, winwin is working his ass out in China and got enough pressure from wayv’s promotion (stages, shows, commercials, and their upcoming own show), he is working 7/24 nonstop by now and continuously fly between s korea and china. Stop being selfish and THINK he could work like he has a time machine that allow him to switch time and space between 127 and wayv! PLEASE!

Who said we ate telling him to work in both groups and first of we care about him a lot more than you…. Second we know he is busy in WayV promotions rn…. Being On straw doesn’t mean he has your comeback from Chinese to Korea and work With Nct127… He is with WayV rn but it doesn’t mean Sm can’t print his name on Nct127 straws okay boo? We are not a poisonous or selfish we aren’t saying Win win should work his ass off cuz we already know how hard he works,he is with WayV but that doesn’t… Read more »