NCT Dream fans are currently criticizing the boy group’s agency SM Entertainment after discovering that the entertainment agency booked a rather small venue for the group to perform at.

According to reports, NCT Dream is scheduled to perform at the Jangchung Gymnasium this upcoming November 16th and 17th.

The gym is able to hold up to approximately 5000 people inside.

Given that NCT Dream has been able to sell out a show at the KSPO Dome which seats up to approximately 12,000 people, it actually doesn’t make sense for the concert to take place at a venue where less people can be accommodated.

The group’s popularity is also actually quite high as they’ve sold 300k physical copies of their album in recent times.

And of course, some people criticizing SM Entertainment also happen to be big fans of current members, as the group implements a graduation system which means the group usually goes through member changes. They’ve stated that this upcoming concert would most likely be the last with the current lineup and it would have been nicer if they would be able to perform on a grander stage.

Do you think SM Entertainment should think again about the concert venue for NCT Dream?

Read More : SM Entertainment Says NCT TaeYong Will Continue To Reflect On His Rocky Past 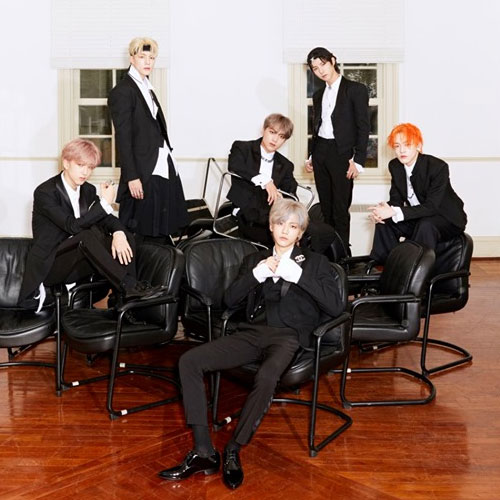