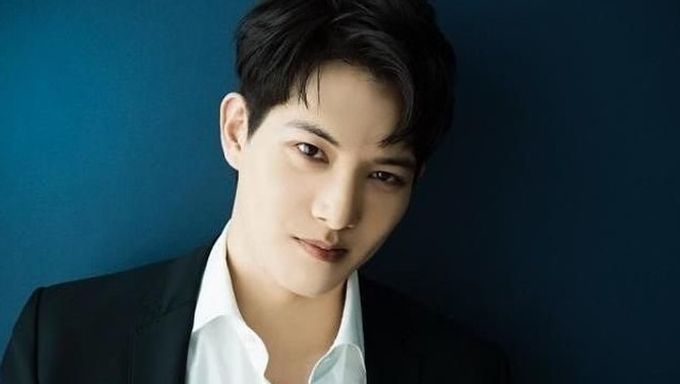 After having been exposed by the recent chat room conversations involving SeungRi and Jung JoonYoung, CNBLUE member Lee JongHyun's troubles are far from over at the moment.

An old post that claims Lee was in a sexual relationship with another female idol and visiting police stations frequently for questioning has been gaining a lot of attention lately from netizens.

The writer of the post claims that it was just a matter of time before Lee JongHyun makes it to the news.

While fans initially defended Lee, they are currently theorizing that the accusations might have been true all along. Accusations that he put sleeping pills in to drinks of an underage female fan were even posted as well.

Read More : Aori Ramen’s Solution For Declining Business: Cut Off All Ties To SeungRi And Anyone Close To Him Became a fan of Lee JongHyun