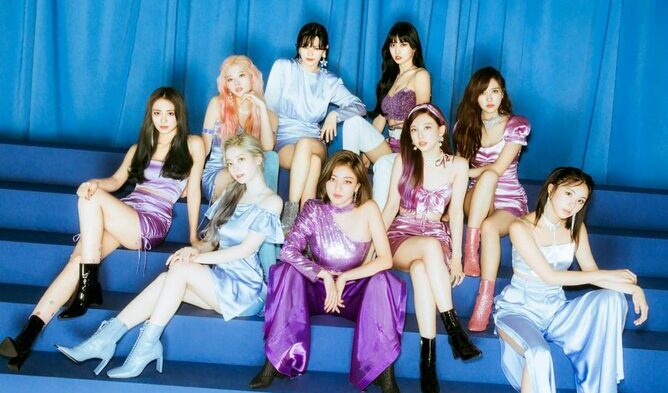 Whenever JYP Entertainment’s star girl group TWICE release a new single, it usually dominates the charts, and for quite a long time too. However, their recent comeback single ‘Feel Special’ has been surprisingly ranking below the top ten on the Melon charts, despite it being a song that really showcases each group members’ vocal strengths.

Other recent comeback singles such as ‘Yes or Yes’, or ‘FANCY’ killed it as it reached number one on the charts within the first twenty-four hours of its release.

And it’s understandable why netizens and ONCEs feel somewhat confused about the chart performance of ‘Feel Special’.

At the moment, the only plausible explanation that netizens have come up with is because the current month is highly competitive with artists who are known to dominate the charts during the fall season.

So perhaps it is related to a seasonal issue? 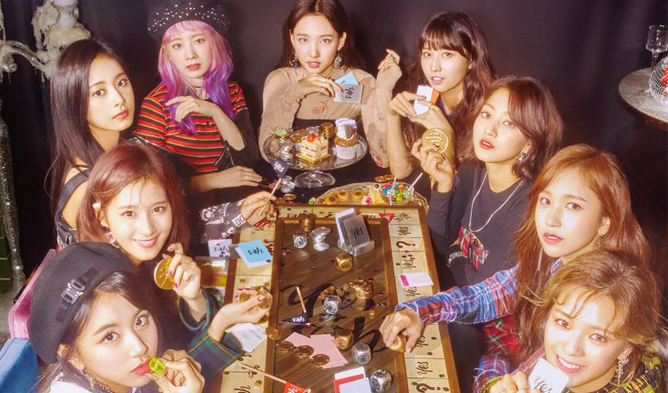 QUIZ: Can You Match TWICE’s MV With The Screenshot?

Overall I think this is probably one of their more interesting comebacks and I actually have a lot to say praising it, however I got the strangest feeling. It felt so off, the members to me looking almost uncomfortable. Twice usually has an energy filled with emotions and it felt so devoid of that. Like, I at first was like “its supposed to be a happy song right?” But upon listening to it and reading about it was like “is it supposed to come off sad?” All i felt was that the girls had no emotional energy in them. Not… Read more »

I also know that they wrote it and it has a lot of meaning. To clarify I am not a once but I do enjoy their music and support them. I just really didn’t get it with this song. So I guess I missed something bc I don’t feel like they feel special, felt special, are trying to express a “feeling special”, or make the audience feel special during the song based off the sound and emotions expressed in their voices and expressions.

I love how y’all are saying saying special is trash and that its not catchy. It wasnt made to be catchy. It was made based on the feelings of the TWICE members. Some fans you are lol

I think it’s because their comebacks are too fast. I think they’re making a comeback every season. I kind of feel fed up of them.

Yeah I kinda sick of them

I got tired of this song after only a few repeats. The lyric might be touching at first but this whole song has no depth overall.

The song sounds like a recycle of beats from their previous songs, and less catchy while at that. Repeating the same formula could only do so much. JYP needs to come up with something new otherwise they’d end up like GFriend.

But i really enjoy the song ..

Its sad , the song is so meaningful , but i love it no matter !

i think all twice members gained little extra weight. In previous songs they were in good shape. in tt song they were so thin. especially jihyo and tzuyu gained litt more weight in this song. i agree that this is not so good but its very good than rv umpah umpah

their weight shouldn’t matter?! That has nothing to do with their sales not doing well. If you are stanning twice bc of their body shape you need to leave the fandom ASAP! >__< we don’t tolerate this kind of bs.

yeah and it’s your business whether they gain weight or not?

I think this comeback is the worst comeback at all. Feel Special is not a good song! That’s why their MV views are very low!