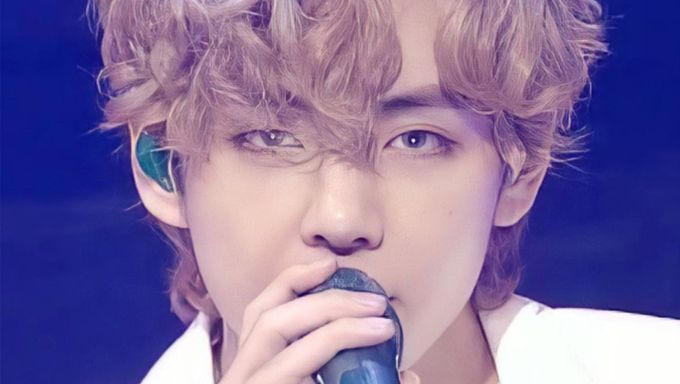 On Sept. 27, several K-Pop artists had performed on "Lotte Duty Free Family Concert" and BTSwas one of them!

Even though they had only performed to 3 songs, 'Black Swan', 'Make It Right' and 'Boy With Luv', their fans, ARMY, from all over the world were loving it. 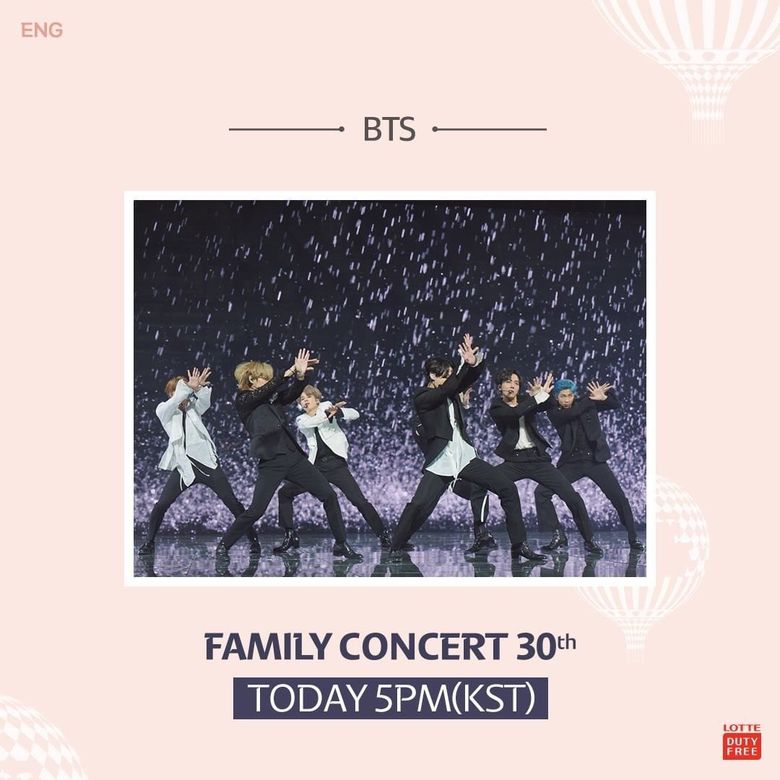 While they were performing, member V stood out thanks to his amazing visuals once again!

Those who were watching the live stream mentioned how V reminded them of Greek God, Eros. They pointed out that the styling of his hair as well as the color were similar to how Eros was portrayed in the past.

In addition, his alluring and charismatic facial expressions never failed to capture the attention of ARMY.

Some shared comments that it was crazy to see how V looked that good in every performance and wondered if he even had any bad moments. Others just applauded and shared that he was blessed with amazing visuals.

BTS is set to make their comeback with new album "BE" on Nov. 20.

Did you also tune in to the live stream? 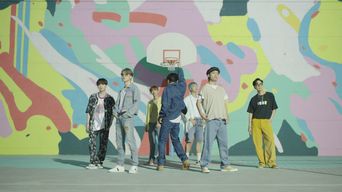 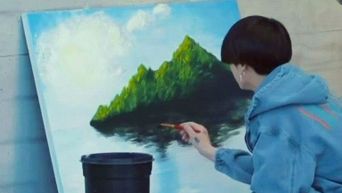