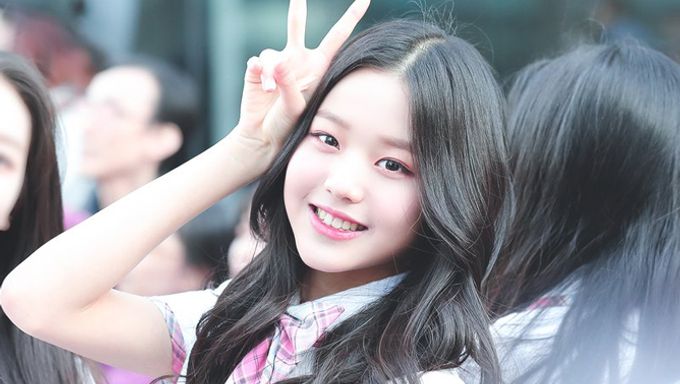 If you have been watching Mnet "Produce 48" consistently, you would definitely remember Starship Entertainment's Jang WonYoung. Not only did she win the viewers' hearts by being ranked the 3rd as of July 13th but she was also the center during the group evaluation.

Recently some netizens found out that Jang WonYoung may not be Korean but rather of Chinese descendant.

Previously on Mnet's official website for "Produce 48", it was noted by some that Mnet had actually keyed in Jang WonYoung's English name as Chang YuanYing at the beginning.

After some time, it was being switched to Jang WonYoung instead.

Netizens were confused by the sudden switch and some were also guessing if Starship Entertainment or Mnet was trying to hide her actual nationality.

Judging from the English name which Mnet had first uploaded, some are guessing if Jang WonYoung is from Taiwan or China. It was also noted that Taiwanese news media, ETtoday, had also covered Jang WonYoung as Taiwanese in one of their reports. They reported that Jang WonYoung's father is Taiwanese and her mother is Korean.

The news was reported in Chinese and for those who may be curious, you can find the link here. 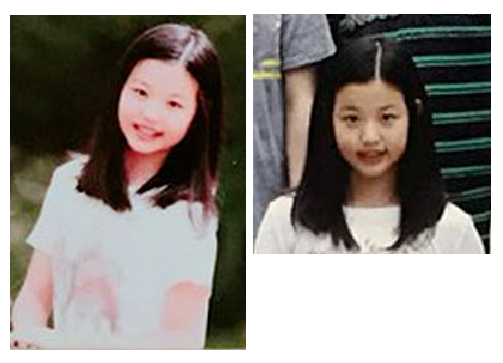 Yet, according to Jang WonYoung's peers in school, her father is Korean but was born in Taiwan and holds a Taiwanese passport. As for her mother, she is a mixed Korean. However, there has not been any official confirmation by Starship Entertainment.

According to idol best, a netizen revealed that he or she had called Starship Entertainment to ask about the nationality of Jang WonYoung but they responded by saying that they cannot provide any comments. 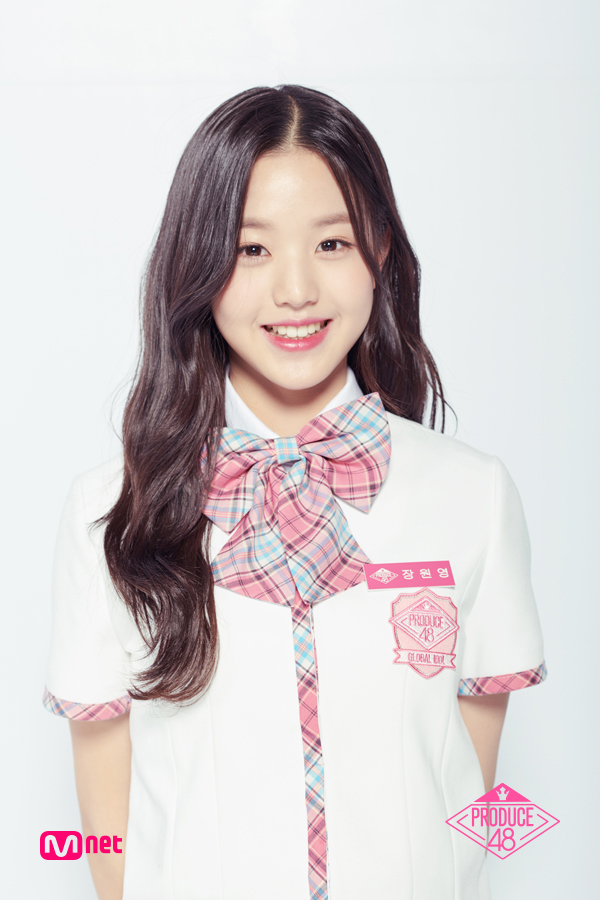 At this point, many are suspicious about the answer which Starship Entertainment had given. However, some fans also think that the nationality of Jang WonYoung should not matter and instead focus on supporting her wholeheartedly. Some netizens also feel that this only became an issue because neither Starship Entertainment nor Mnet are giving fans a proper answer.

I miss IZ*ONE so much... I pray they are in good health and that the album will soon be released T^T I love Eyes, Fiesta, and Dreamlike!

I'm already 16 and still not sure if I want to pursue medicine or art, and she's here working hard for a future that'll probably pay more ... I'm not jealous at all...

She is the same age as me...what am I doing with my life

Korean passport in her hand.

Frankly i can guess why, firstly if she is being introduced as Taiwanese instead of Korean, she might not get as many votes from fans who will rather support a Korean trainee as center over her, or judging from how Tzuyu has "sufferred" from the Taiwan-China scandal, in introducing herself either as "Chinese or Taiwanese" it could either trigger a backlash on either side anyway.
its probably just better to leave it as she is Korean as nationality, though i am not sure if she might be holding a Taiwanese passport.

she was born in korea therefore she has a korea passport
yes, if they revealed that she was taiwanese (descendants of native chinese) less people would like her and vote for her because koreans like voting for koreans... knetzs smh)
votes were manipulated but she was still ranked 7th

It does not really matter, but it is suspicious as to why Starship Entertainment and Mnet think that it is important to disclose information like that. It could have been a good or bad thing.

Why does this matter? What matters is why is she first (sorry i'm salty and confused).

the votes were ringed ahahahah
she was originally ranked 7th but a lot of her popularity came from her flirting with cameras... thats how i see it and her ranking high (fake rankings btw)

That's based on opinion lol.. I wouldn't mind if she was in the line up but her being the center is one of the reasons I won't become a Wiz*one xd

One, I’m not a WI*Zone. Two, did I say I cared about her nationality? Three, I could give you a list of trainees from produce 48 that “worked their butt off” and is more talented than her. Also you really shouldn’t tell someone to screw off just because they don’t agree with you. I already apologized in my comment so I don’t see why you’re making such a big deal out of it. This is why people say Wonyoung fans are immature.

she is first because she worked her butt off during PD48. second of all, her nationality doesn't even matter. what matters is that we support her whole heartedly as WI*ZONE. you cannot call yourself a WI*ZONE if you say stuff like this. the national producers have made their choice. what is done is done. her "taiwanese name" might be chang yuan ying, but her korean name is jang wonyoung.

what ever her nationality is, i don't care.
wonyoung is a precious human being who needs to be protected at all times.
now screw off.

why does this matter??? after all~ they making a GLOBAL girl anyway.....