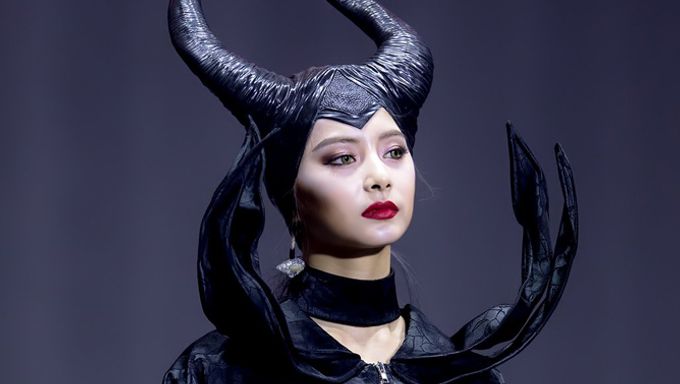 Halloween is just around the corner and it looks like TWICE knows how to enjoy themselves for this occasion!

Not long ago, TWICE held their 4th anniversary fanmeeting with their fans, ONCE and they had appeared on stage with their own unique costume!

Each of them took special attention and care in their selecting costumes and member Tzuyu had stole the limelight of many when she appeared as 'Malficient' with her stunning outfit.

Take a look by yourself below! 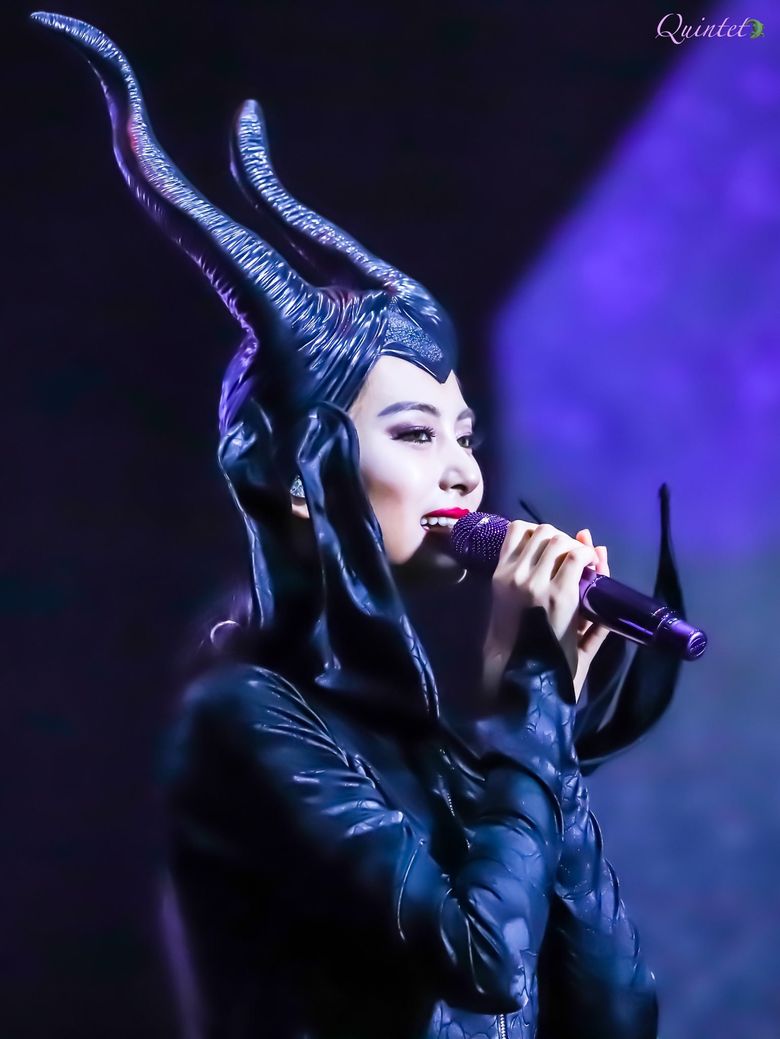 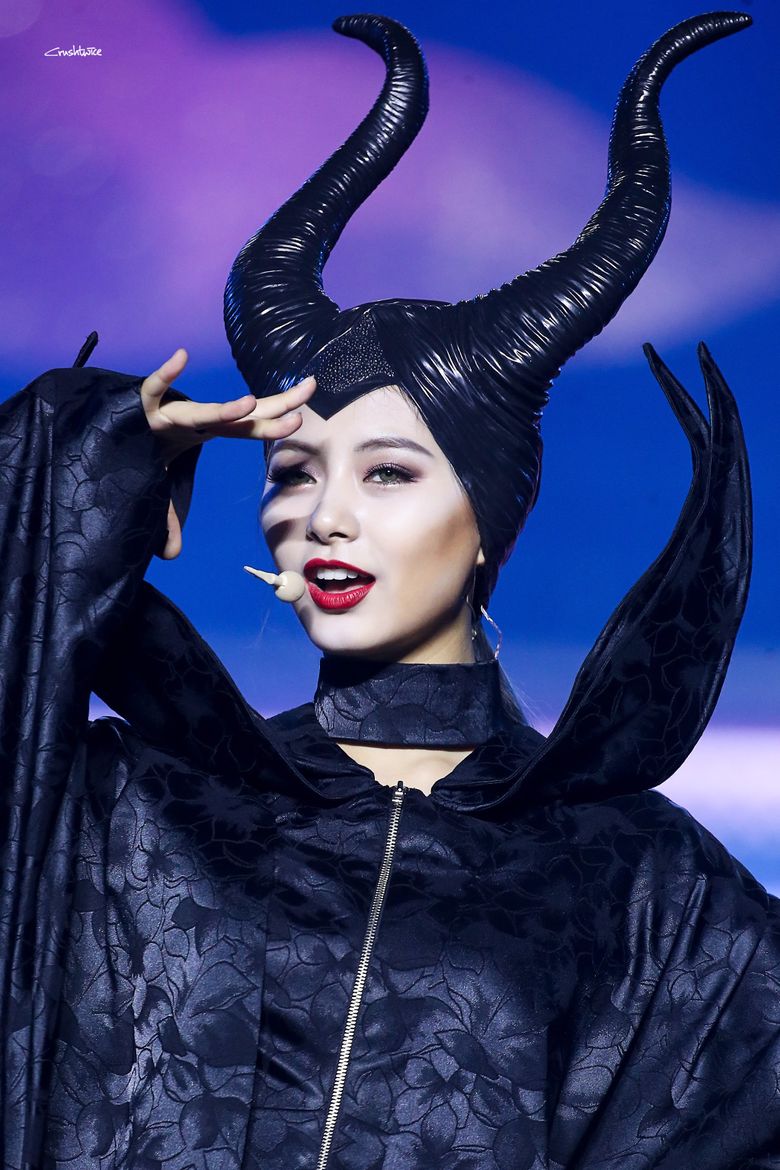 Fans talked about how she managed to nail all the characteristics of 'Malificent' and wondered how long it took for her to complete her entire makeover. 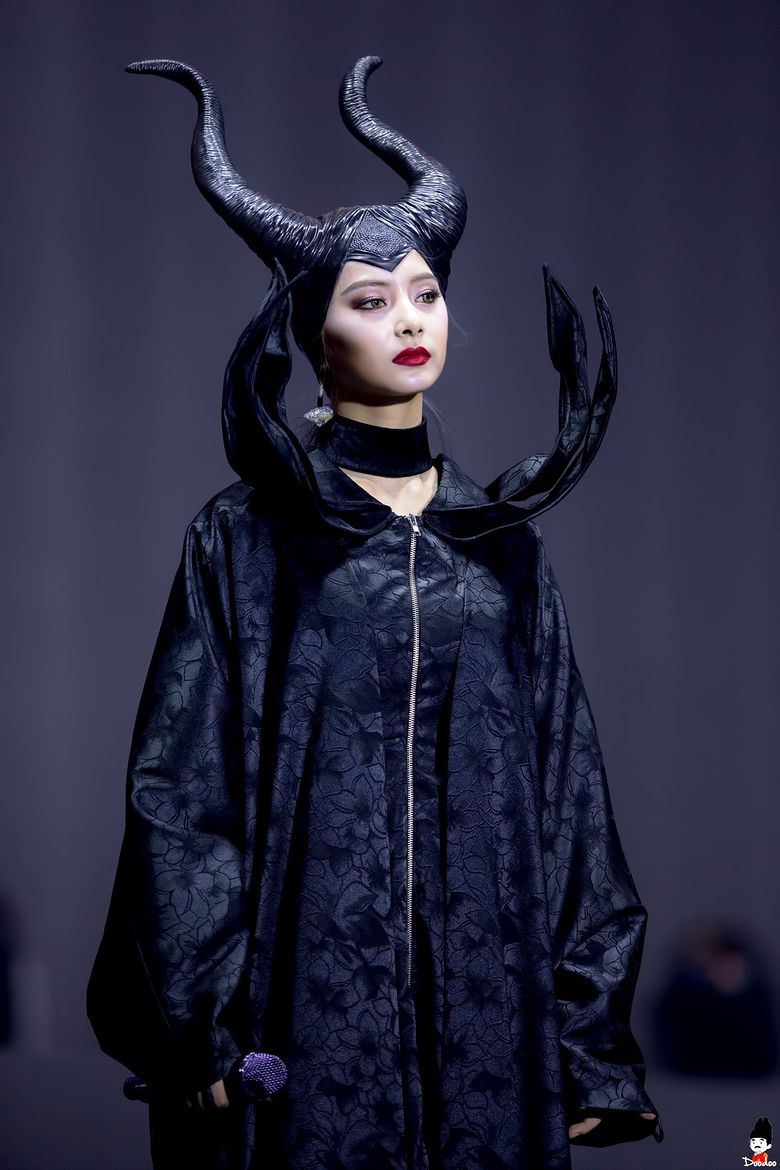 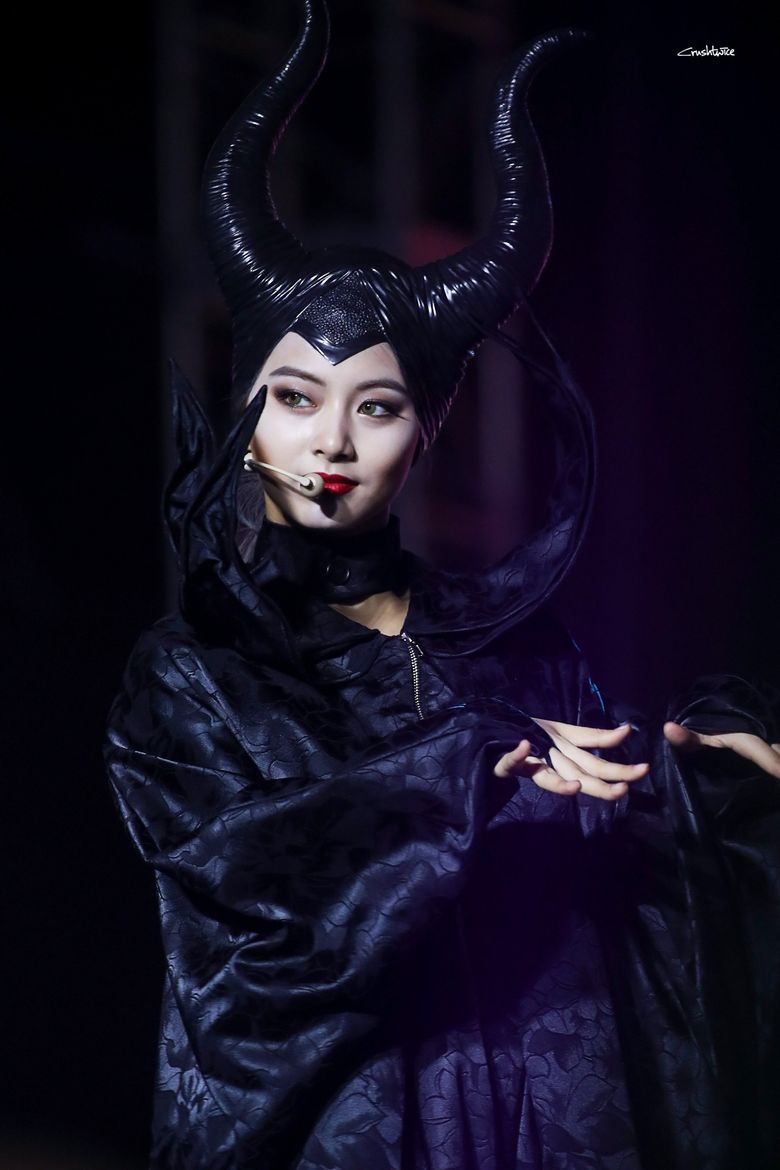 Aside from Tzuyu, other members such as DaHyun had also surprised many fans as she had appeared as Genie and painted her entire face blue. 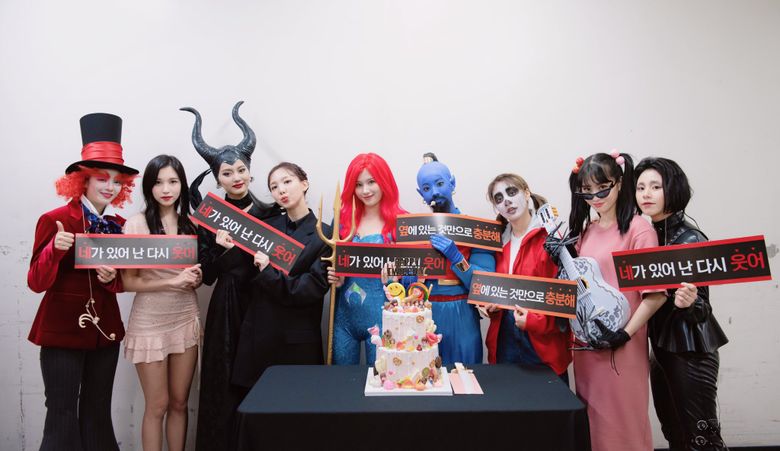 Were you also amazed by her transformation?

Read More : TWICE Fans Are In Love With No MakeUp DaHyun 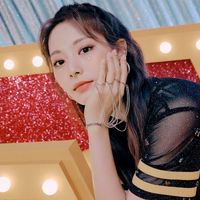 Tzuyu would look amazing with toilet bowl on top of her head! She is soooo good looking! She could wear anything....or nothing...and she would look fantastic!!!