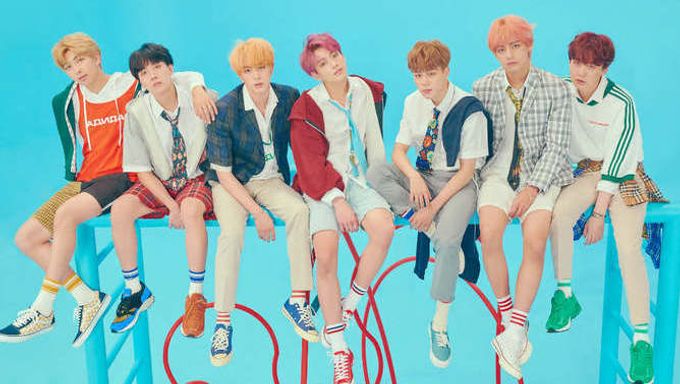 The whole issue of BTS being exempt from military service has been blowing up in South Korea at the moment and it seems that the global superstars and their fandom ARMY are being unfairly used by various different people.

Just recently, K-Pop entertainment agencies including SM, JYP, YG, FNC, and Jelly Fish have all been under heavy criticism by South Korean netizens. It turns out that the agencies were currently discussing how to set the guidelines for military exemption for idols. Big Hit Entertainment was not among the agencies.

Why is this bothering netizens?

It's because it gives the impression that ARMY and Big Hit Entertainment are being stubborn and trying to get BTS exempt, when in reality, Big Hit and ARMY have done nothing except show support for their idols. Netizens are currently feeling sympathy for ARMY as they are well aware that ARMY never even brought up the subject of military exemption, but are being criticized by some people for being crazed fans trying to make an unfair privilege to their idols. In the midst of this, netizens feel that SM, JYP, YG, FNC, and Jelly Fish discussing the guidelines for military exemption for their idols is taking advantage of the current situation.

Because the incident has been causing finger-pointing in all directions, talks of getting rid of the law that allows athletes to be exempt after winning a gold medal in a global sports event have been taking place within the South Korean government as well.

Netizens have also stated that there was no way of establishing a law that exempts idols from military service based on their achievements because they feel there is no logical way of setting a guideline.

As far as I am aware, BTS have not been granted exemption, but possible deferral, and really not for that long. Nor have they sought exemption at any point. The merits of the underlying issue are for the citizens of ROK and nobody else. What we are seeing here is the other agencies, especially the so-called Big Three, displaying their envy and hypocrisy. They after all used their connections and media clout to try and destroy BTS, and they failed - miserably. In taking this petty, gutless, action, they are reverting to type. In the process, they acknowledge that musically,… Read more »

sucks to suck i guess

Let them. And even if they did manage to exempt their idols from military, I'm pretty sure that BigHit and BTS themselves will insist on fulfilling their duties. In the end those who chose to be exempted will take the heat for running away from their duties as a Korean citizens.

Why do you always put bangtan and army's on hot seats??

I really want to see your.