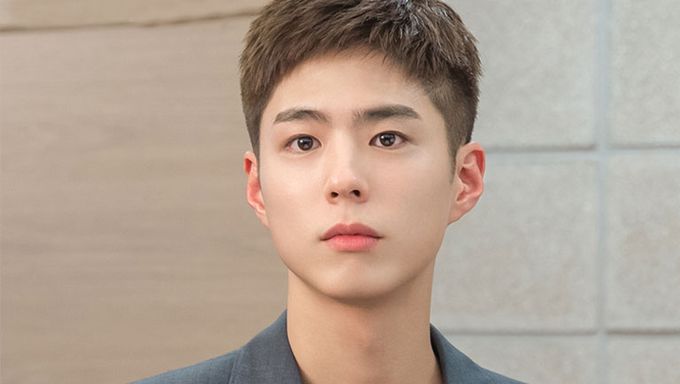 Be aware that this article has light spoilers about episode 9.

Are you keeping on with the new episodes of "Record Of Youth"? The drama is popular and ranked 10th in the top 10 most popular TV shows on Netflix in the world (on Sept. 23).

On an online community, netizens are laughing at a smart comment posted during the broadcast of episode 9.

Park BoGum is acting as Sa HyeJoon, a model who after some difficulties debuted as an actor. In episode 9, he was filming for a historical drama.

For fans will remember that one of the most popular dramas of Park BoGum is the historical drama "Love in the Moonlight" (2016) which aired on KBS. While watching the scenes of the actor in traditional clothes, viewers were reminded of his previous drama. 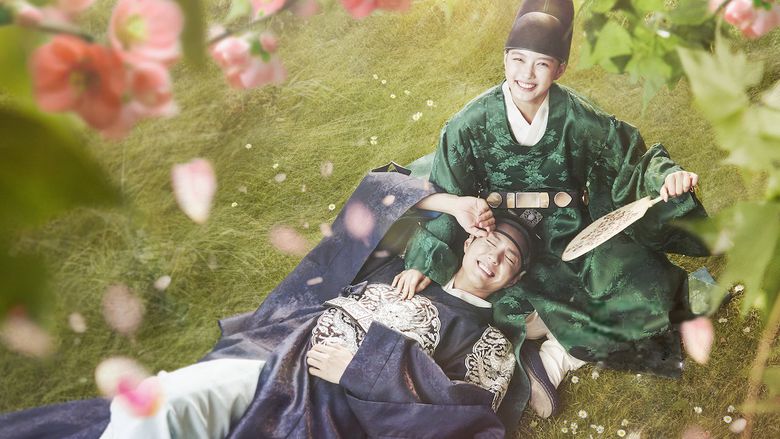 Netizens also mentioned that they hope to see Park BoGum in a historical drama again. 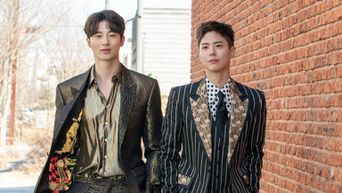 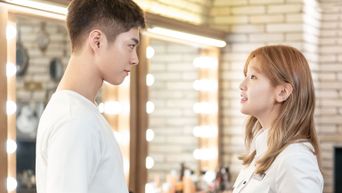 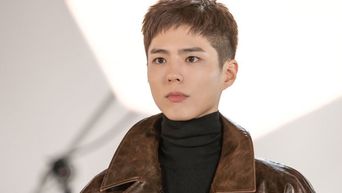 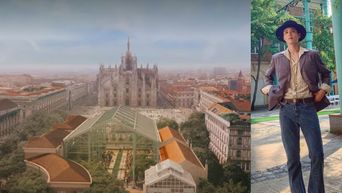 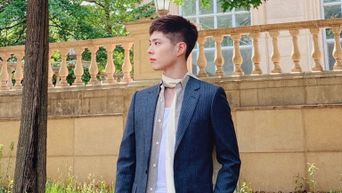