Netizens Love How SunMi Is Glowing After Her 8kg Weight Gain 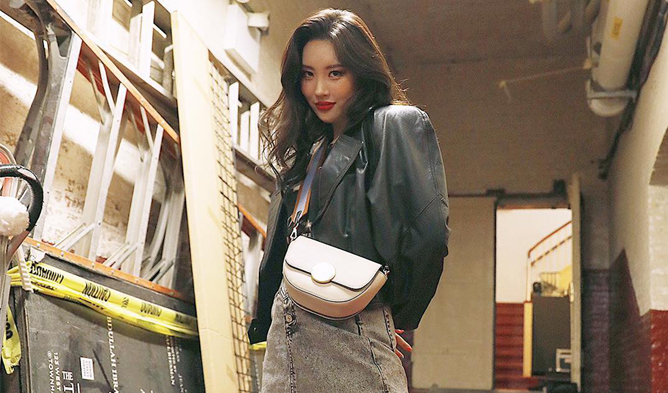 Sometimes when an idol is too skinny, it causes the concern of their fans. Fans wish that their idols will be able to work and lead a healthy lifestyle at the same time.

Previously, SunMi ‘s fans were worried for her as she appeared to be skinny. Here is her photos from before.

However, recently, the idol had revealed herself that she had actually gained 8kg! She shared that she did not want her fans to continue worrying for her. Here is her current picture from attending an event by luxury brand, Louis Vuitton on Apr. 10. 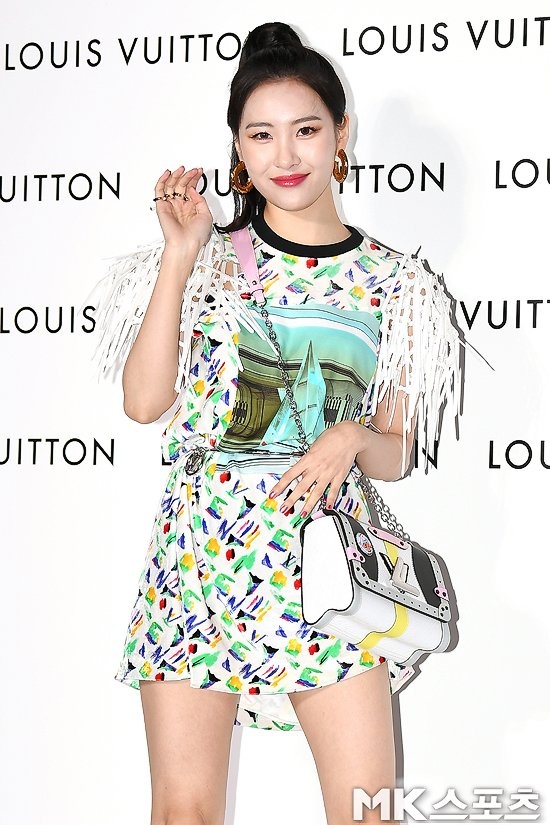 Although fans felt that the weight gain did not appear as a drastic change, they were still able to tell the difference. They felt that SunMi looks happier and love to see her looking like this.

SunMi will be promoting her song ‘Noir‘ on Mnet “Mcountdown” on Apr. 11. 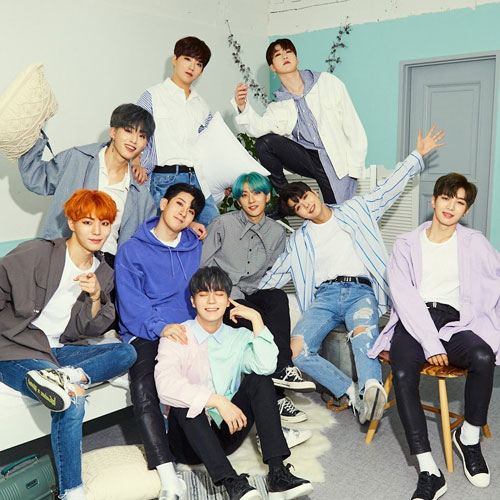 I’m glad she is better… she was REALLY skinny