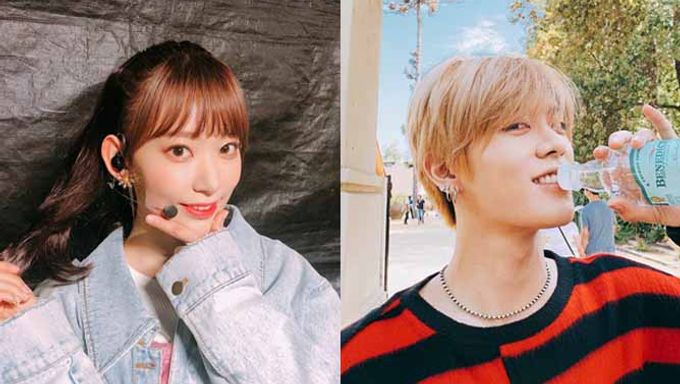 Nowadays, it common to spot at least one non-Korean member in a K-Pop group. These foreign members usually come from China, Thailand and also Japan. Netizens noticed that there are actually 16 Japanese members that are active as K-Pop idols and 1 more that will debut soon in the industry. 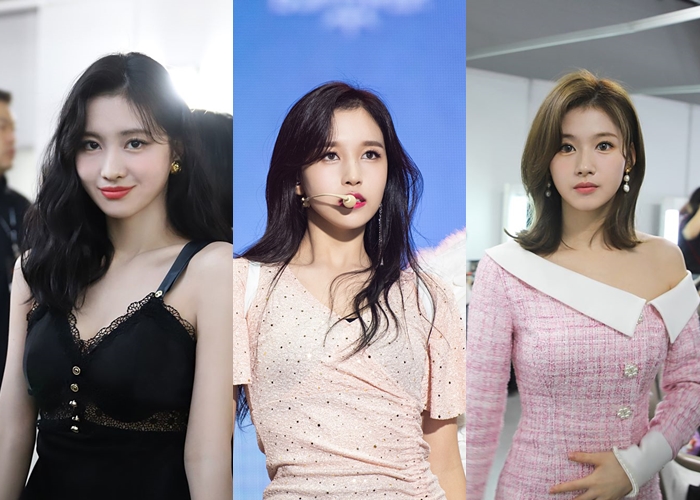 Fans were firstly introduced to these lovely Japanese ladies when they went on Mnet "Sixteen". With their unique charms and sweet personalities, it is no wonder that they have so much fans! 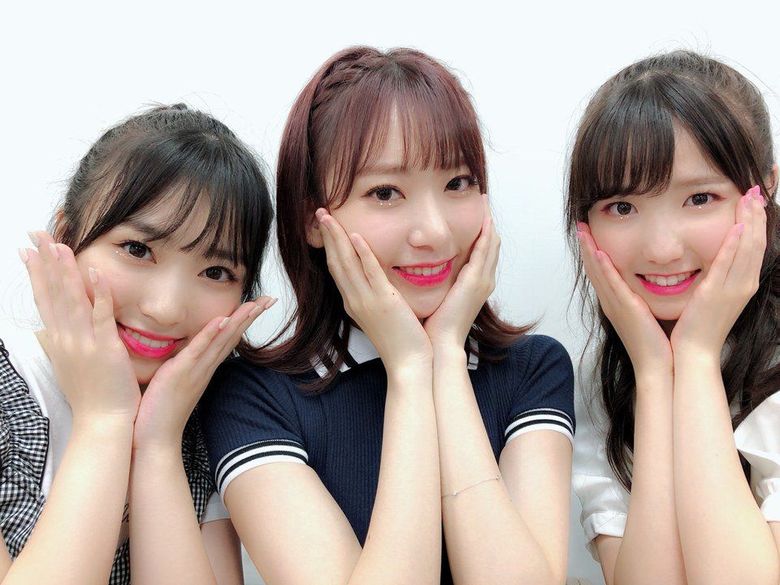 Loyal viewers of Mnet "Produce 48" would also recall the time when they voted for their favorite trainees for the show. It looks like these 3 Japanese members have won the hearts of the viewers! 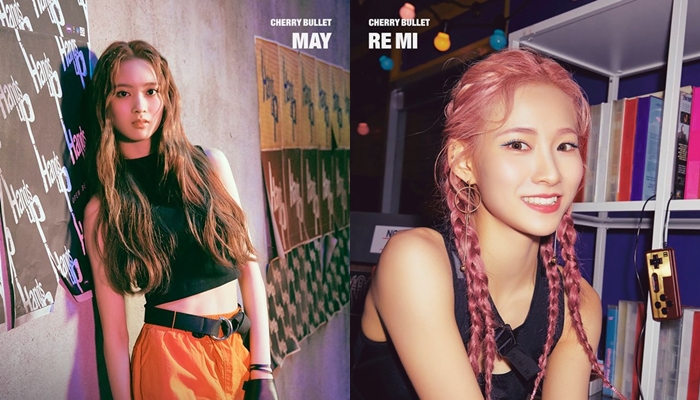 Cherry Bullet used to have 3 Japanese members but after 1of them leaving, May and Remi are left! 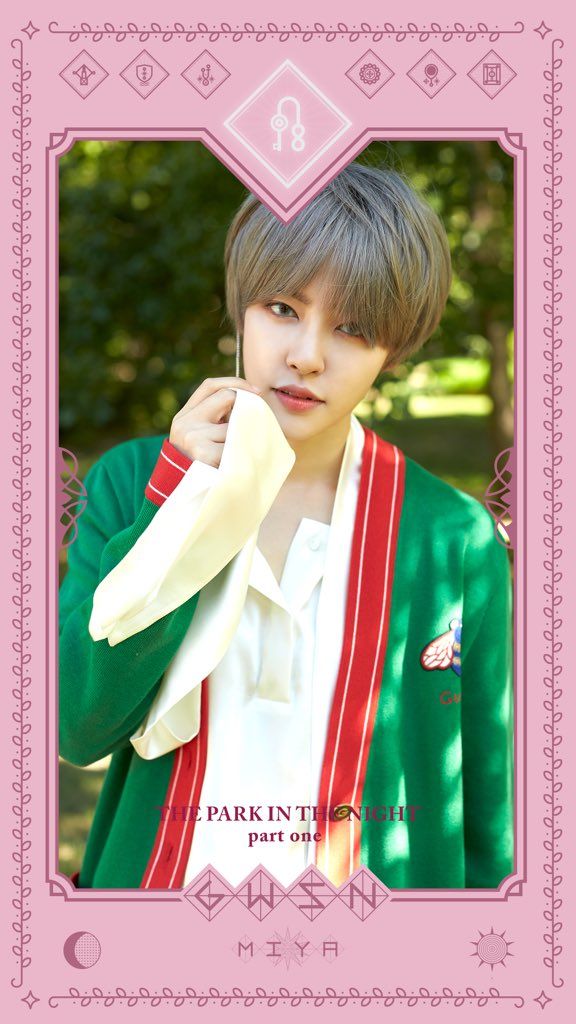 Miya from GWSN is another Japanese idol that you do not want to miss out on! Fans pointed out that her short hair and tomboy looks are some of her signature characteristics. 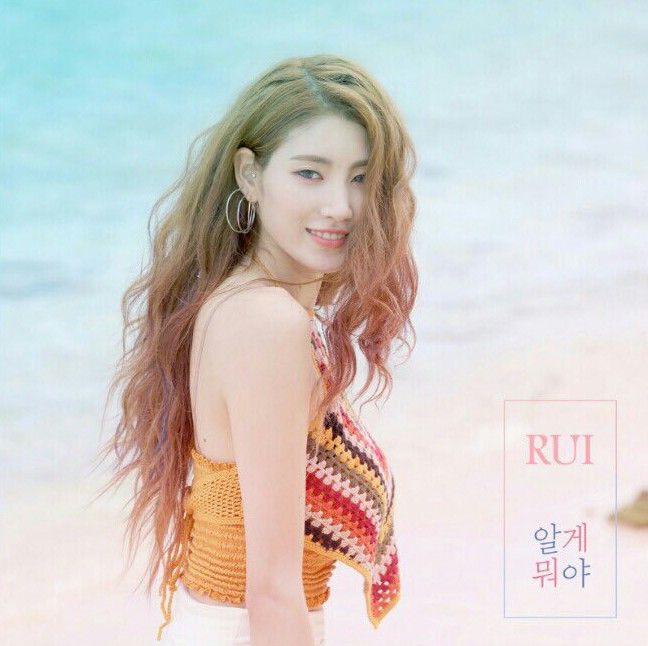 Rui is from Japan and made herself known when she broke the record of 60m short track in ISAC 2017! Many became curious about Rui and soon enough, her fans increased after they had found out more about her. 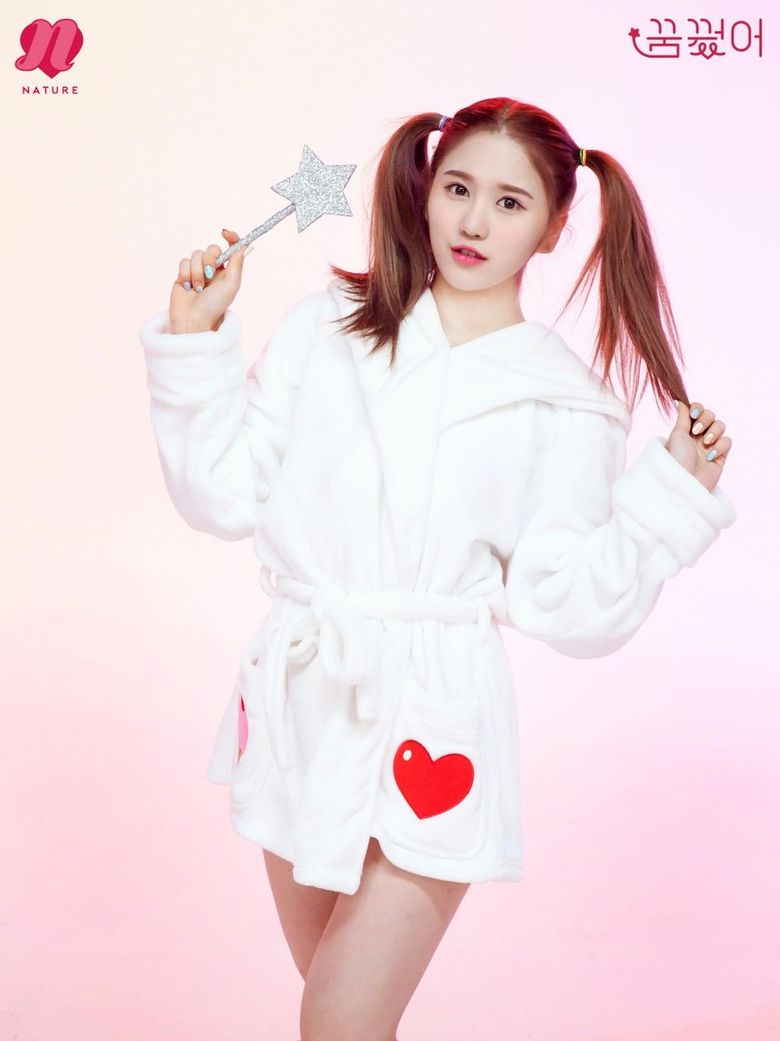 Lovely and sweet girl group, Nature, also has a Japanese member! You might want to find out more about her but don't say that we didn't warn you. You might actually fall for her adorable charms! 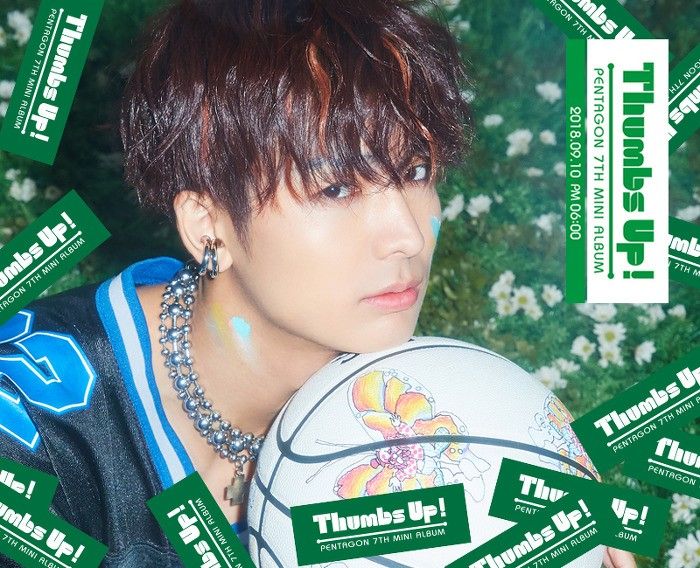 Not many actually know about this but Yuto from PENTAGON is also Japanese! He may be one of the quieter members in the group but he still has large number of fans that love the way he is! 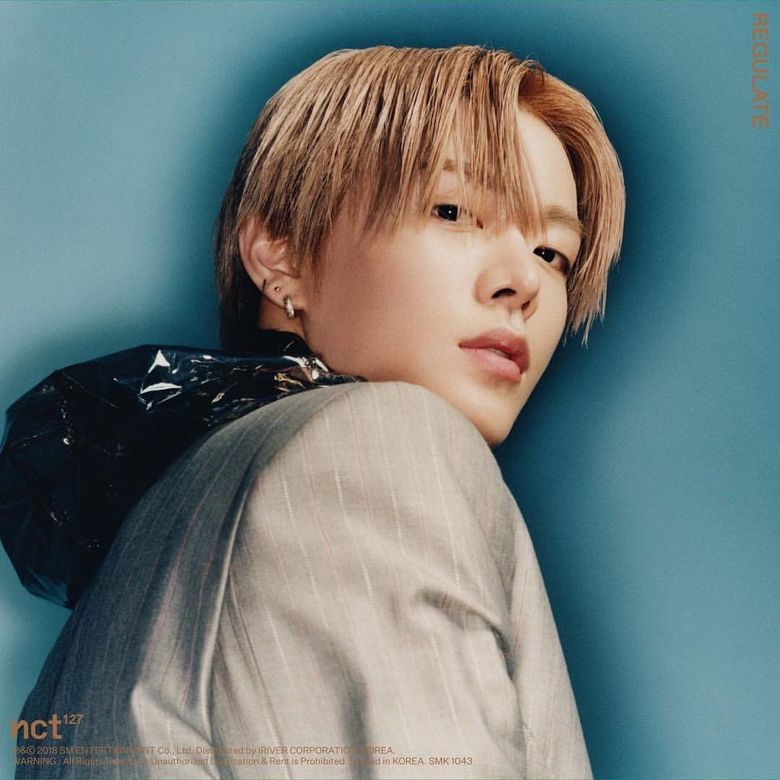 One of the few striking characteristics of NCT is the fact that they have members from different countries. As the only Japanese in the group, Yuta definitely stands out among the rest. 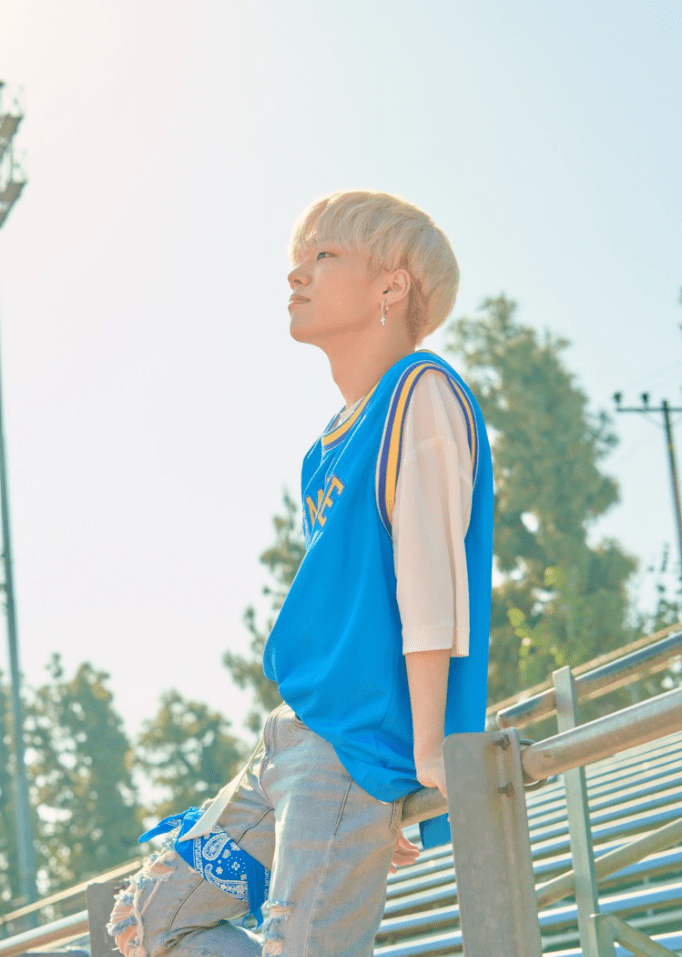 ONF is the brother group of B1A4 and OH MY GIRL! If you have yet to listen to their songs, you definitely should as they bring out the youthful and energetic vibe! U is the Japanese member of the group too! 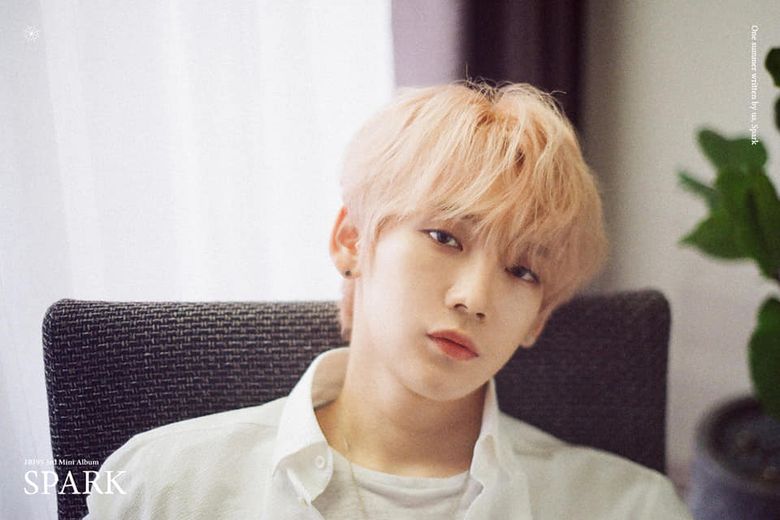 Who could forget about the only Japanese male trainee who had made it on Mnet "Produce 101" Season 2? After JBJ disbanded, he joined forces with Kim SangKyun to form the group JBJ95. 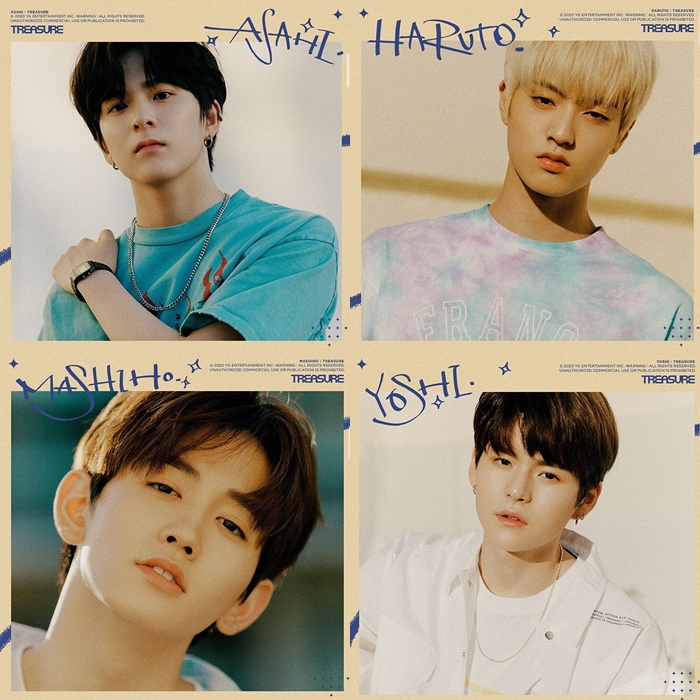 Although TREASURE has yet to make their official debut, fans would not wait to see the time when they get to stand on stage and perform! In the group, there are also 4 Japanese members who are known to be talented and full of amazing skills waiting to be discovered. 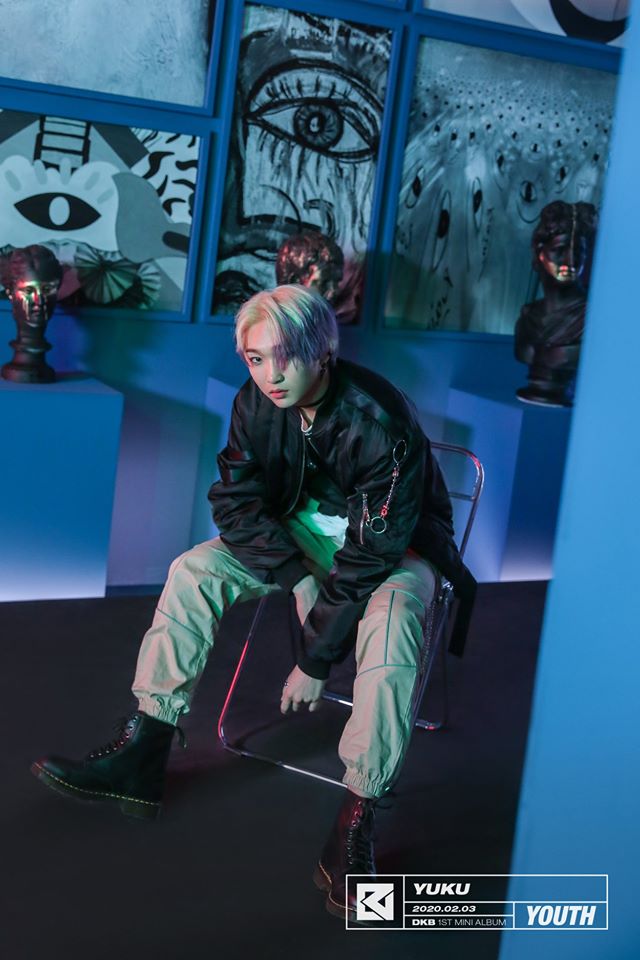 Yuku is one of the latest addition to the K-Pop idols as a Japanese! Making his debut earlier this year, fans are curious to see and learn more about him!

Read More : Japanese TWICE Fan Describes How She Behaved Like A Sasaeng Without Realizing It Became a fan of Miya 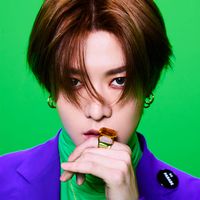 Became a fan of Yuta 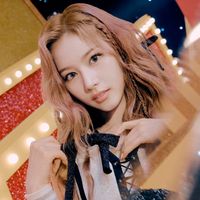 T1419 is a new Korean/Japanese boy group under Momolands company 🙂

Jpop is better than kpop

Also Lea from Secret Number, i guess she's Japanese and SN is promoting as a Kpop group

my favorite is yuta and haruto

well world never knows how talented japanese idol are.. theyre awsome.. thios kpop things actually are copycat from japan. even japan not doing any advert to the world their artist are rocks as hell. their artist already reach million seller or even billion saller first more sucessfull on their country only. how did i know.. i am jpop and jrock.. utada hikaru, mika nakashima, namie amuro, anna tsuchiya, akb48 (senior) jhonny jr boys with awsomeness yamashita tomohisa, takuya kimura, kinki kids, arashi jrock who shine the world with new crativity and instrument on their music such as dir en gray,… Read more »

Um hello TAKUYA! The first fully Japanese idol? The one who helped break down prejudices in Korea against Japanese people and even received an award recognizing that by the Korean govt?

What about DKB Yuku??

Hello!
Thank you for letting us know! We have updated the list.

What about DKB Yuku

There is yoshinori, Asahi, Mashiho alongside Haruto in Treasure.

MY FAVORITE IS YUTA AND HARUTO

I can tell u have a clear taste

sorry i use big words

List is not valid if there's not Takuya THE J idol that paved the way along with haffu Kangnam. Do ya'll read Korea news tf

That's not correct because Tomo was only half, whereas Takuya was full, and Takuya even received an award for his breaking down of prejudice of Japanese people through the popular show Abnormal Summit. So no. It was Takuya and Kangnam.

Abnormal Summit : ) He gained a massive Korean following because of his appearance on the show and even won an award for it. This all happened in 2014 so yep. Takuya did that.

For the future: there's going to be more.
A few that you missed
MIB - Kangnam
Snuper - Taewoong - he's half Japanese and half Korean