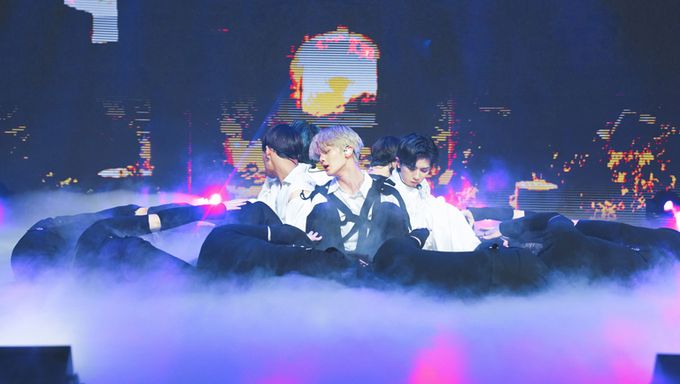 CIXhad made their comeback with their 3rd mini album and title track 'JUNGLE' back in October.

Their charismatic and powerful dance moves had captured the attention of many and some also pointed out how their photos taken on "THE SHOW" had also caused many to gasp.

Some time ago, the performance video of 'JUNGLE' was also released on Mnet "STUDIO CHOOM" channel on YouTube and if you have yet to check it out, you can do so below.

"STUDIO CHOOM" is well know for their videography skills and they are always able to capture the essence of the entire choreography.

Some netizens who had seen the video could not help but also shared how they were impressed by the use of dancers to create a beautiful picture.

The opening of the dance was beautifully choreograph and the next movement also involved the use of teamwork.

Each of the members had to get up at the same time while using the strength to pull each other up.

Those who had seen the choreography could not help but commend on the dancers and CIX as it is not easy to perfect a dance with so many people.

Are you also impressed too? 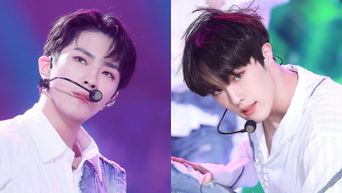 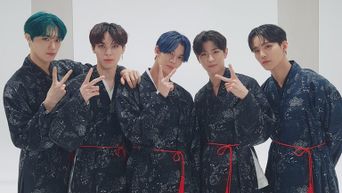