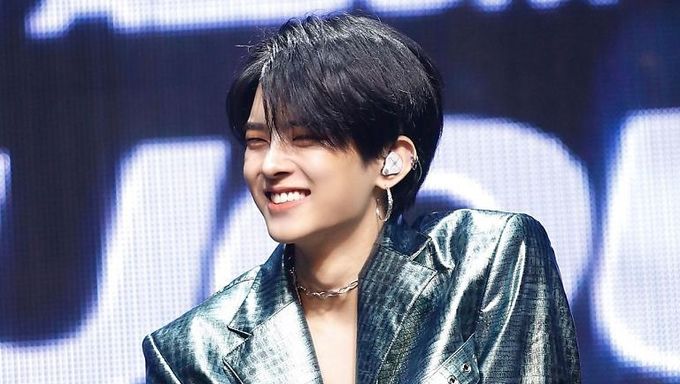 Like hidden gems, some male idols are very pleasing to the eyes and have visuals that might make one wonder why they aren't more famous.

Are great visuals an instant guarantee for fame? Well, in K-Pop, it's kind of both a yes and a no. It's a yes because it's one characteristic that's pretty much required to be an idol, but at the same time, because there are so many beautiful people in the scene, the competition is extremely high.

Netizens of a popular online community in South Korea have recently been talking about some of their picks of male idols who they believe should be recognized more for their visuals. 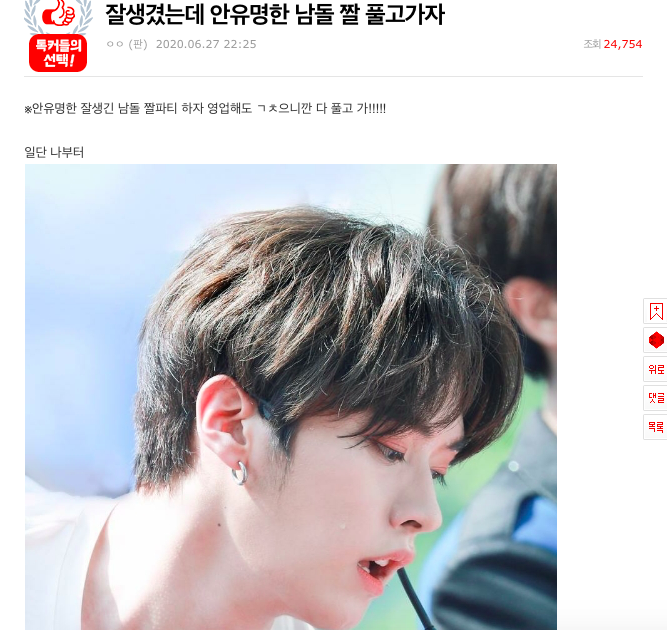 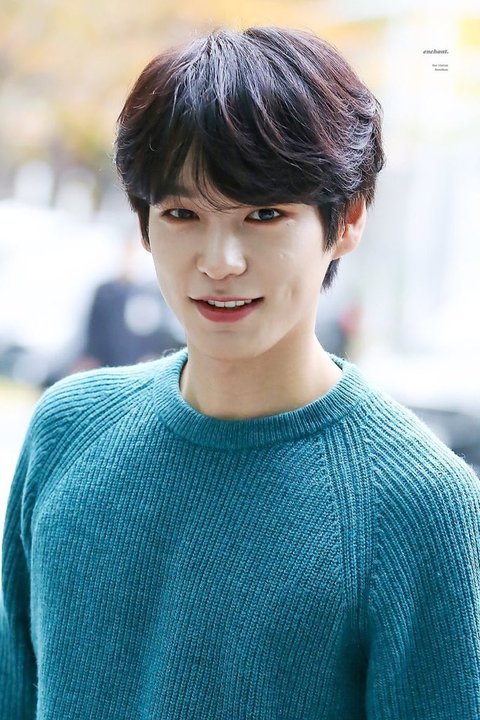 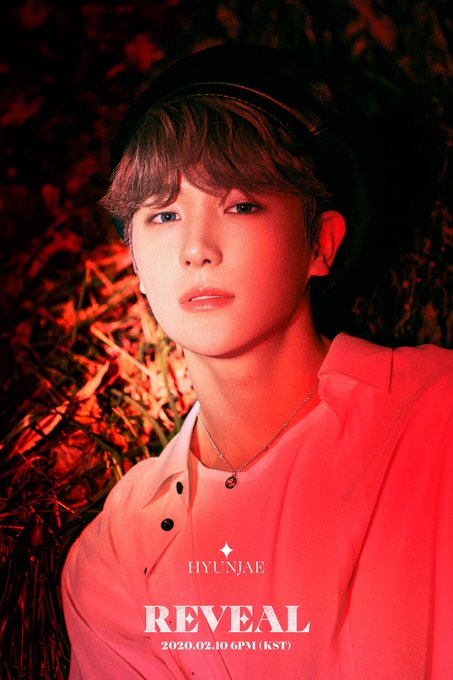 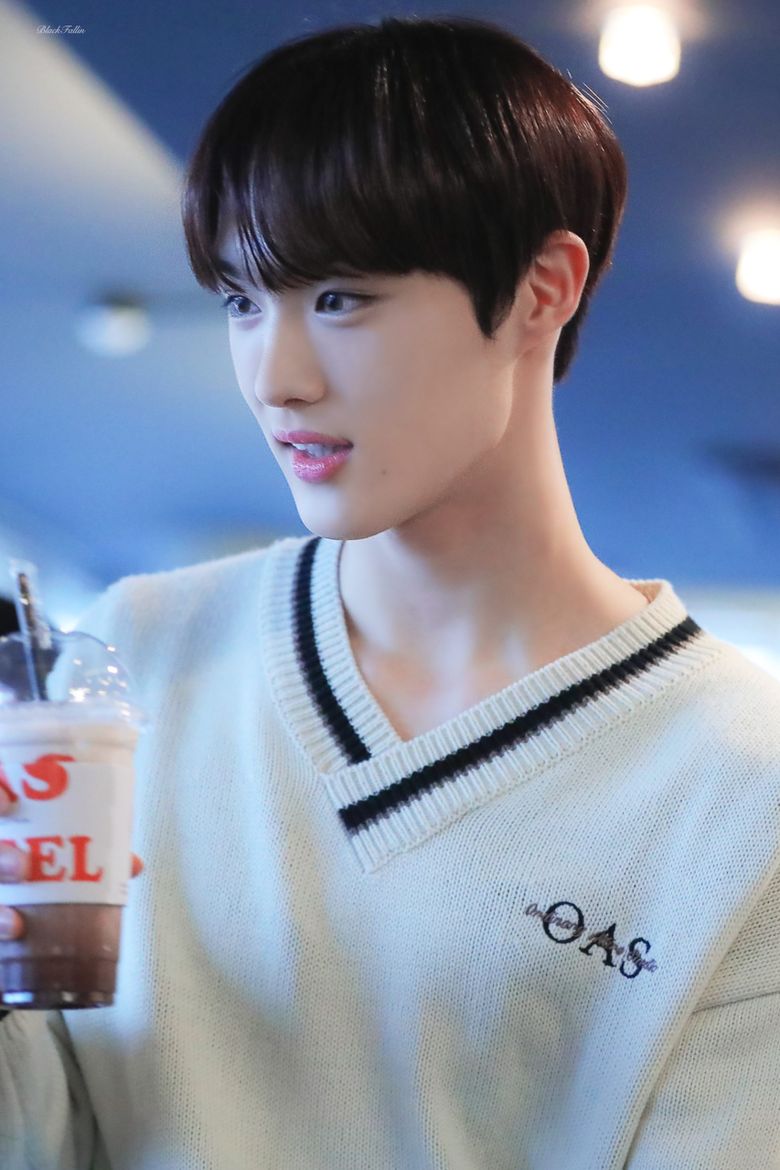 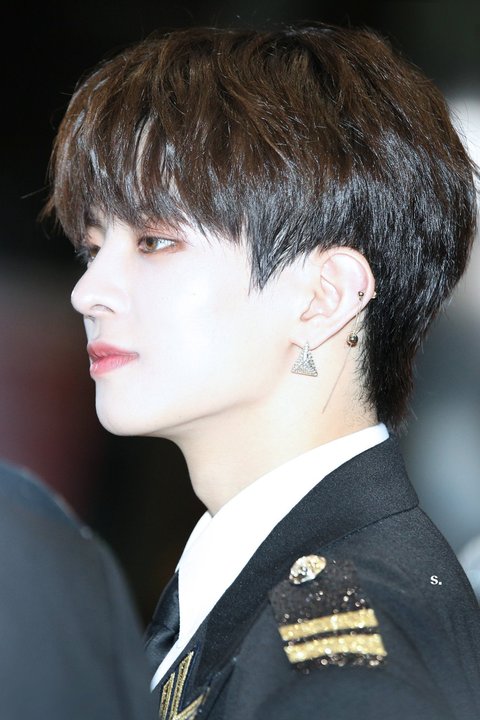 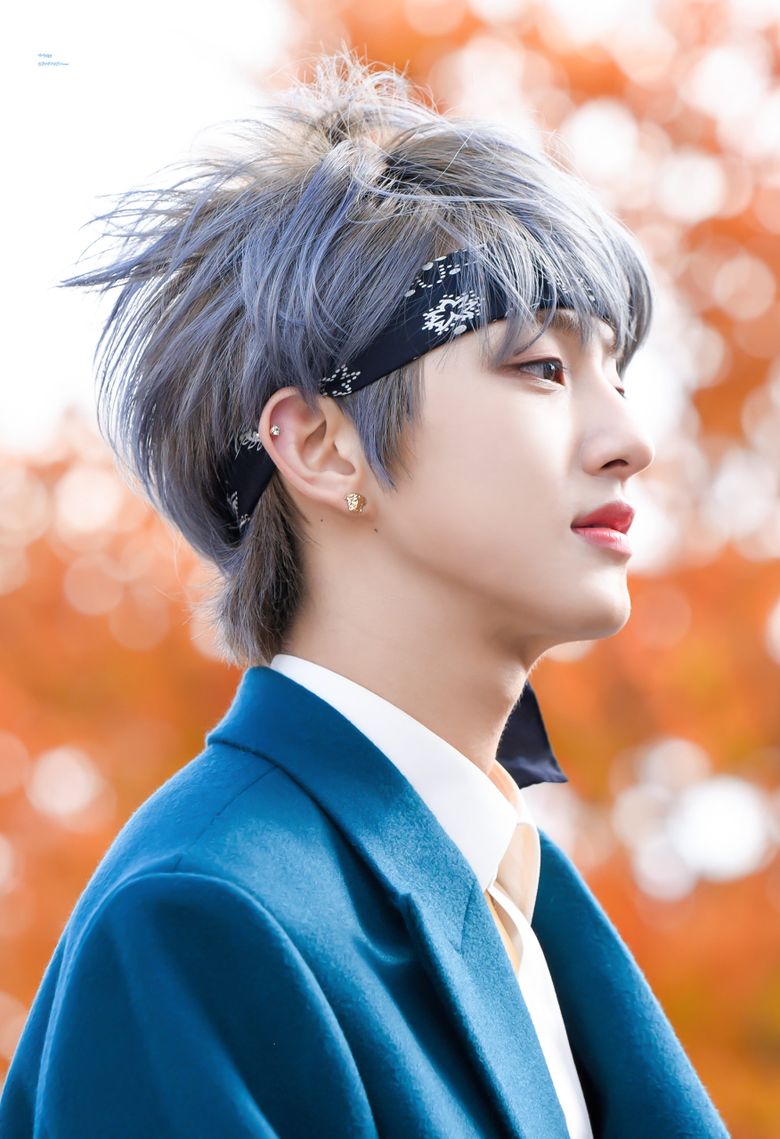 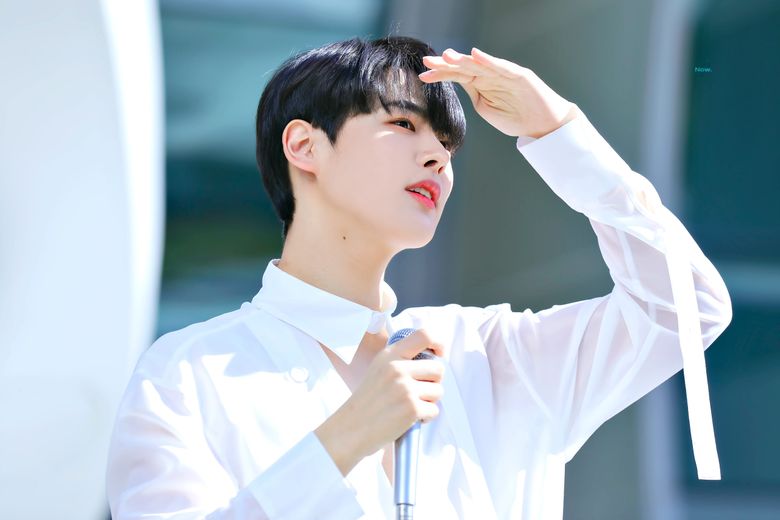