Netizens React To TXT On The Cover Of "Teen Vogue" 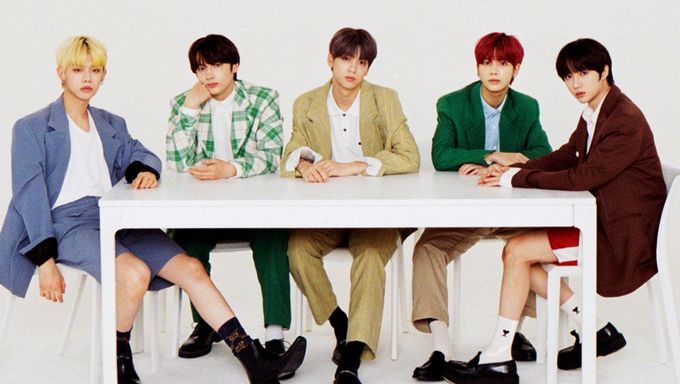 TXThas only debuted slightly more than a year but they are making history with their music.

Not long ago, it was noticed that the 5 boys had made their appearance on the cover page of the July issue of "Teen Vogue" and their fans, MOA, are loving how well they look.

You can check out some of the official photos from the magazine below. 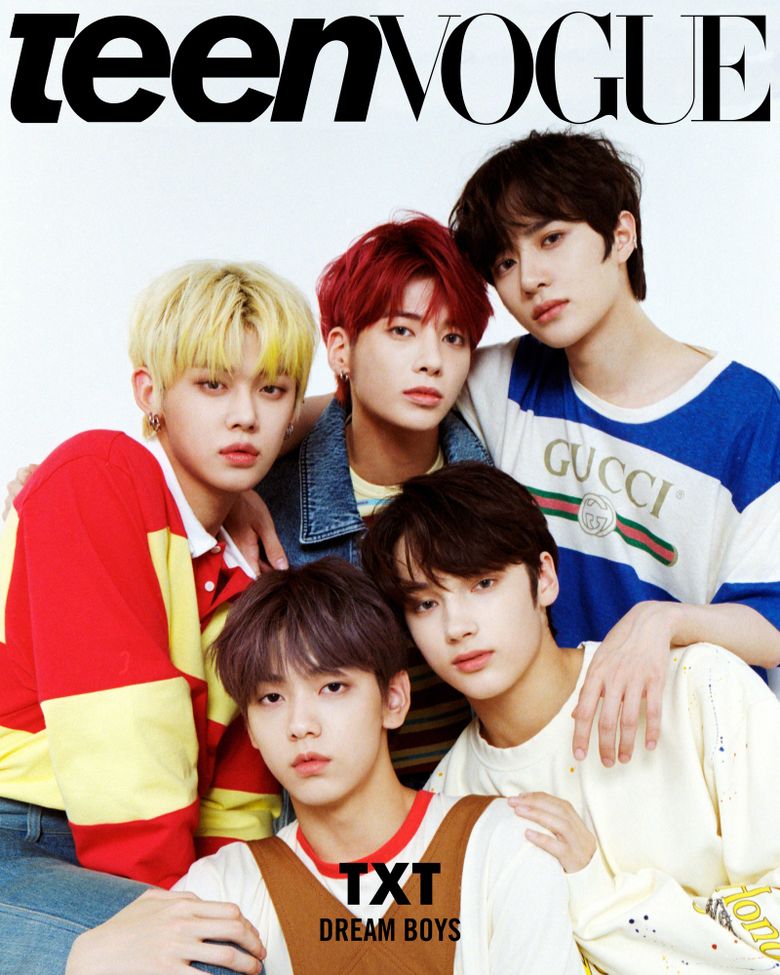 All 5 of them were dressed in different outfits which allowed them to give off a rather different image from what they have. 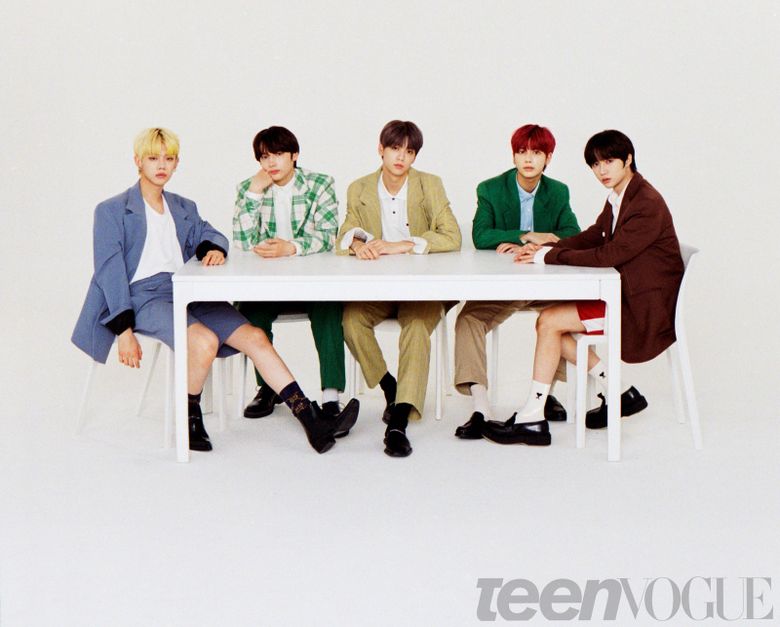 TXT has an average age of 20 years old (Korean age) and their music style has definitely appealed to many young music lovers.

MOA is absolutely amazed at how TXT was able to become the model for "Teen Vogue" and at the same time, love how the photoshoot with them had turned out. Netizens who had seen the photos were also loving how they were able to give off their own unique vibe.

They left comments on online community, mentioning and praising the visuals of TXT.

One netizen also wondered why they do not have a 'country' yet.

It seems like thanks to the charms of TXT, many could not help but find themselves taking an interest in them and becoming a MOA. 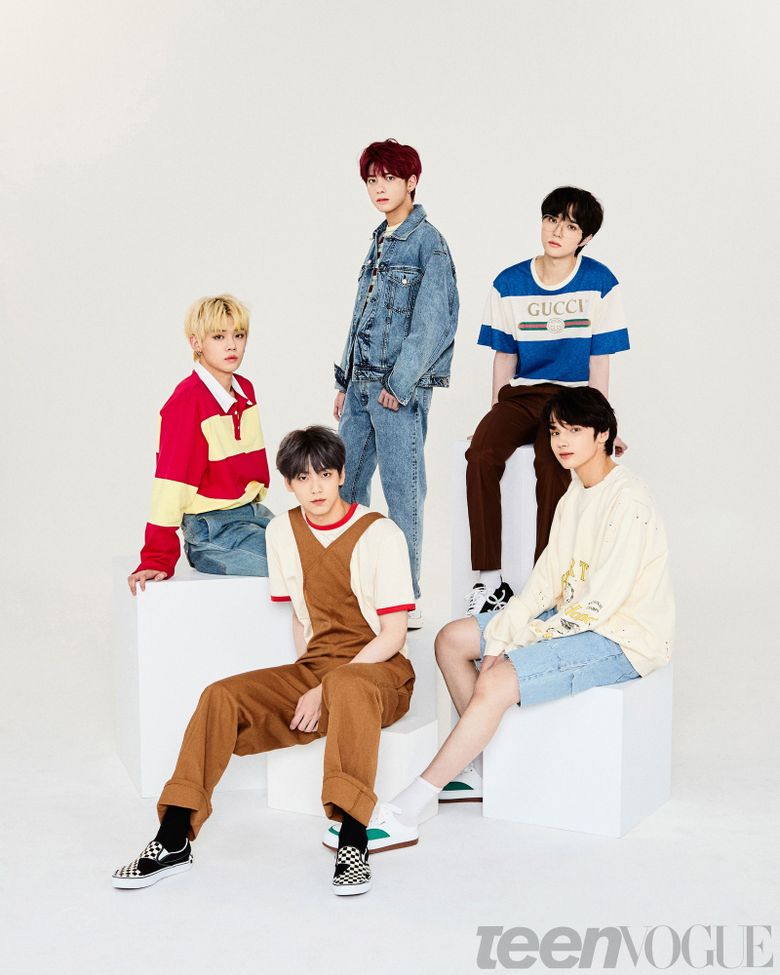 Do you also agree with what they are talking about? 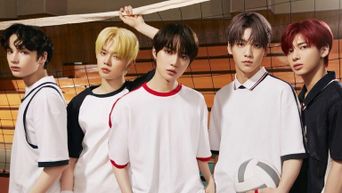