Netizens React To Yang HyunSuk Stepping Down From YG Entertainment 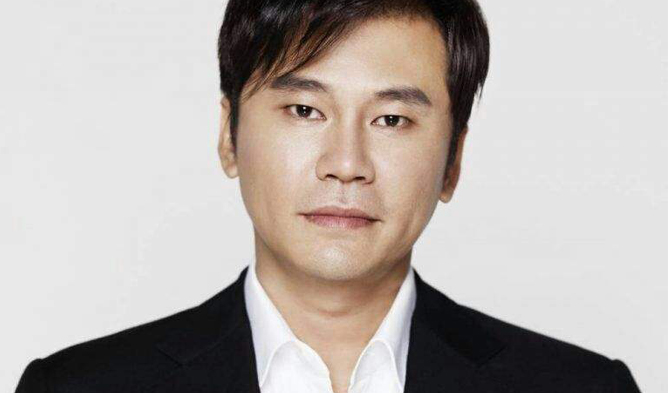 On June 14, YG Entertainment’s founder Yang HyunSuk has announced that he would be stepping down from his position and responsibilities. A media release was sent out and he mentioned that he is sincerely apologetic to his employees who are still continuing their work wholeheartedly despite the downpour of criticism. 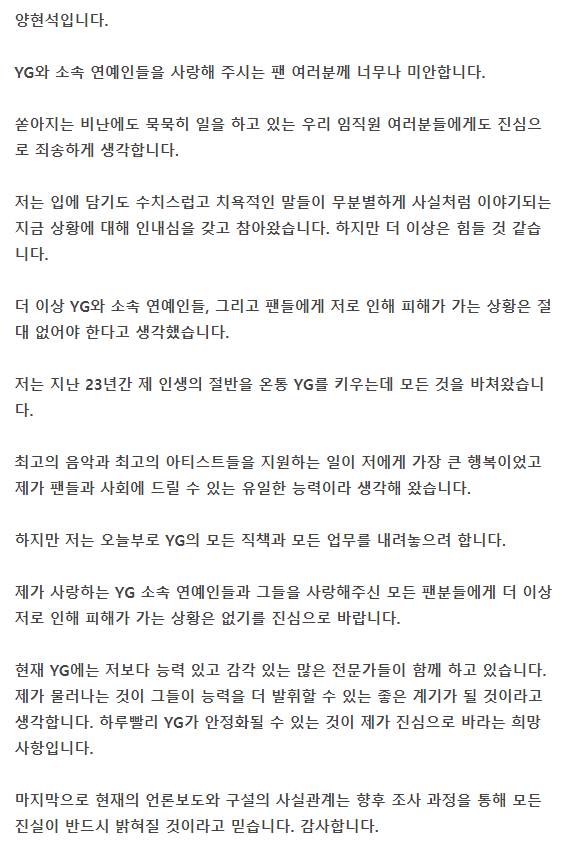 In addition, he also mentioned that he had spent 23 years of his life dedicated to the company and wished that no more harm will be placed upon artists under YG Entertainment.

With the sudden news of him stepping down, netizens had mixed reactions about his decision. 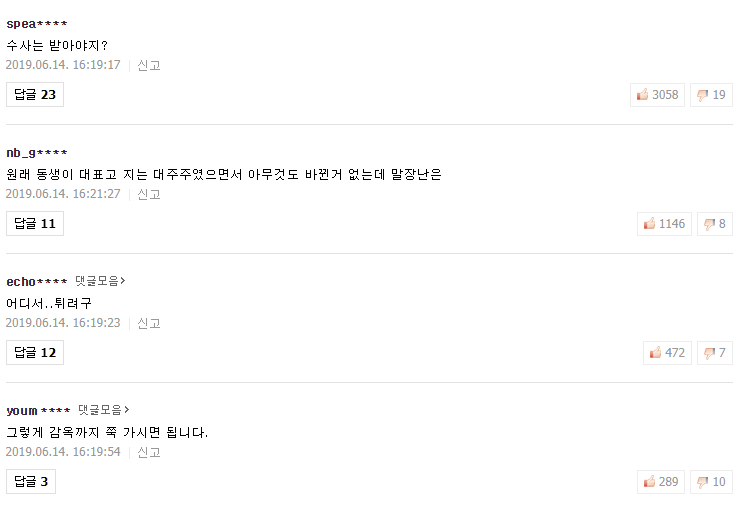 One questioned if he was going to be investigated. Another also pointed out that there is not going to be much difference for him to step down as his younger brother, Yang MinSuk is still the one of the main key players (CEO) in the agency. Others also questioned where he was escaping to.

As for international K-Pop fans, some are also dubious of the action of him stepping down from the company.

They pointed out that both brothers hold the largest amount of shares in the company hence, suggesting no changes despite Yang HyunSuk stepping down.

For those who may not be following, the downfall and criticism of YG Entertainment took place starting with SeungRi‘s ‘Burning Sun’ case. It then led to many accusations of Yang HyunSuk providing sexual services for investors, and so on. However, such accusations were denied as false reports.

On June 12, it was also reported by Korean media, Dispatch, that B.I was caught in a controversy where he had attempted to purchase drug.

What do you think of Yang HyunSuk stepping down from his position in YG Entertainment?

Im not sure how’ll they recover from this now. YG will never be the same without yang hyunsuk anyway. Still, I believe that they’ve got the best and most talented artists in the industry. I hope they do better now and not leave their artists out.