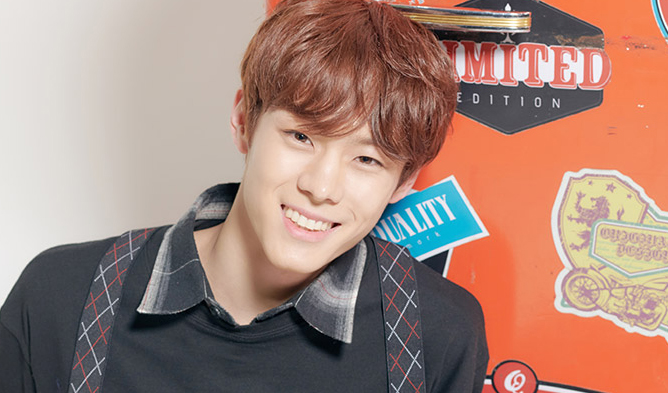 By now, you might have heard that Yoon SeoBin, who was a trainee under JYP Entertainment and Mnet “Produce X 101”, was removed from both the agency as well as the audition program. This had happened because of a bullying controversy and his delinquent behavior when he was still in school.

JYP Entertainment released an official statement on May 8, saying that they had terminated the contract with Yoon SeoBin as he did not act in line with the company’s policies and rules. As such, Yoon SeoBin would also be leaving “Produce X 101”.

With that being said, netizens have been reacting to the news of him leaving the program. 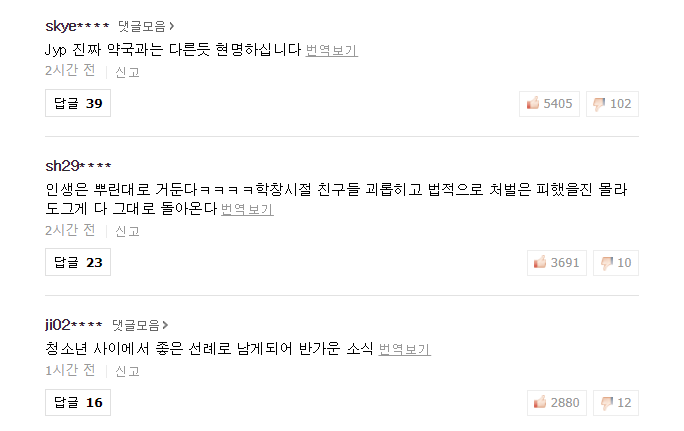 Some netizens commented that “JYP is really different from drug store (YG). Wise” and “Life is about reaping what you sowed. Despite him getting away with bullying in school, it will definitely get back to him”. 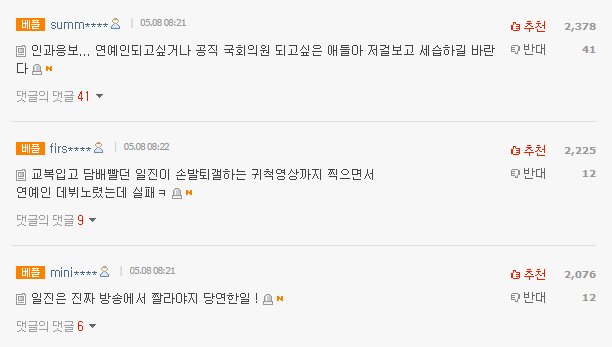 They left comments saying “Iljin (Bully/Gangster) should definitely not appear on TV!” and “An Iljin (bully/gangster) who smokes in his uniform and takes video of him acting cute. Tried to debut as a celebrity but failed”.

Needless to say, it seemed that many netizens are glad to see that Yoon SeoBin was removed from audition program and praised JYP Entertainment for their wise decision. 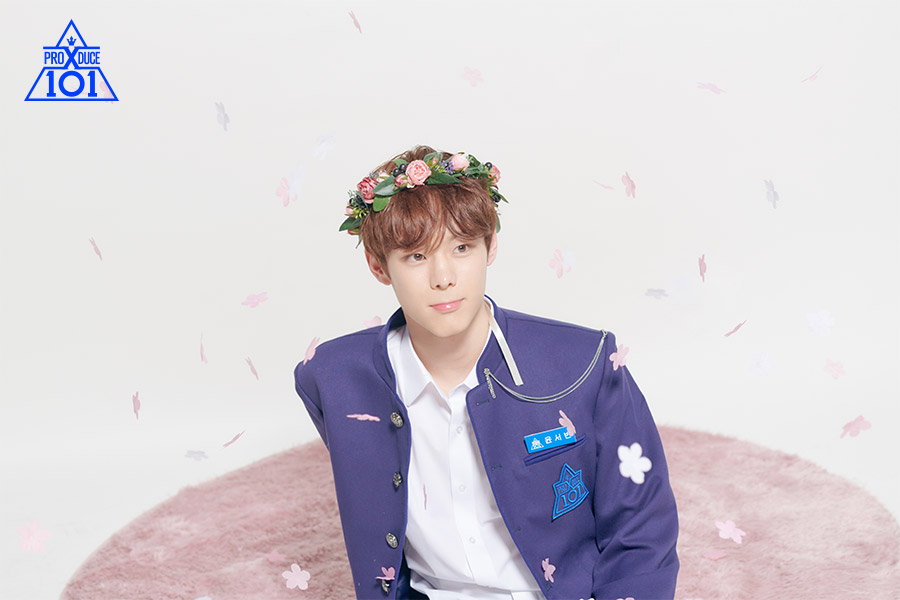 It was also mentioned JYP Entertainment is famous for checking the backgrounds of their trainees and hence some netizens felt that they might have missed out on Yoon SeoBin.

“Produce X 101” airs every Friday at 11 pm on Mnet and other various platforms.

What do you think of this?

First things first he didnt bully anyone. Ues he drink and smoke during his middle school times. That doesn’t necessarily mean everyrhing did in the past define who he is today. People sure love to point out others worst mistakes like this scenario and bring them down to the ground as low as possible to make up mistakes they make. Like wow. “Im glad they kick him out” “we dont want a bully to debut and destroy this holy show” like wtf if up with you? Sick in the head. People are mostly heated up because of the rumor about… Read more »

People be pointing finger without knowing full story- he never admit he bullied anyone in his school days and there were no evidence to prove (rumors turned out to be false). Also, I don’t freaking understand people- they be talking about drinking in almost all Korean programs, tv show, drama, talk show (everywhere)- and they react as if he is a murderer when a middle school kid made a mistake- like grow up people, I made a mistake when I was young and I am 100 % sure everyone has had made some kind of mistake. We grew up learning… Read more »

This is so stupid. JYP, you lost a big talent, I wish you regret this after some time!!!

the rumours turned out to be fake 🙁

He didn’t bully anyone .That rumor was false.

appearance doesn’t come here- the rumors about his bully were false and yeah he did drink and smoke when he was in MIDDLE SCHOOL ??‍♀️ You might say this is excuse but it’s true that he was young- also we are taught that even if we make mistake- if we can change it then we will get second chance. But in this situation everyone just tried to corner that poor guy and made him something he wasn’t. Now that his bullying accusation has been proven false- why aren’t anyone saying anything to that stupid guy/girl who post about it. That… Read more »

id rather a man with virtue than a bully be a celebrity. If he was ugly u wouldnt think twice to let him go.

but apparently the rumor is fake